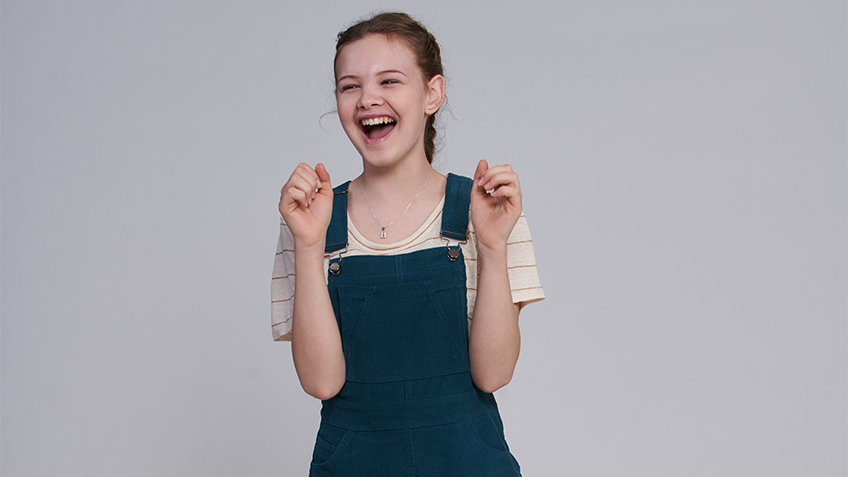 By 2021, the Kidscreen Awards will be in its eleventh year of honouring the best work in children’s television and digital media worldwide. Winners will be announced at a special online gala awards ceremony to be held during Kidscreen Summit Virtual on Tuesday February 9, 2021.

The ACTF congratulates and wishes best of luck to all the Kidscreen nominees.

The Unlisted is an Aquarius Films production in association with Buster Productions for the ABC. Principal production investment from Screen Australia, ABC, Sinking Ship and Create NSW. The ACTF provides educational resources for the series.

The Strange Chores is a Ludo Studio and Media World Pictures production for the ABC, with principal production investment from Screen Australia in association with Film Victoria. Financed with support from Screen Queensland.