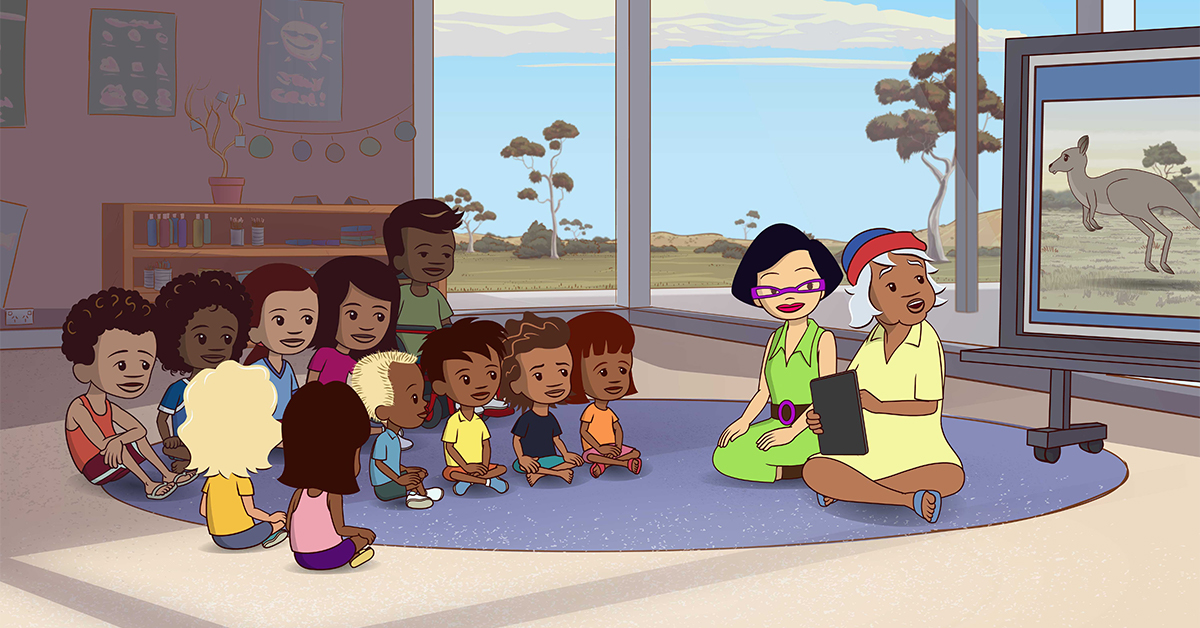 A series of talented Australian children’s television writers have been nominated for the 53rd annual AWGIE Awards.

In the “Animation” category, the Space Nova team received two nominations: Charlotte Rose Hamlyn for “Black Hamster” and Thomas Duncan-Watt for “Ghost Station”. Joining them is Kitty is Not A Cat – Season 2’s Raymond Boseley for episode “Cats Eye-Q” and Alien TV’s Simon Dodd for the episode “Barbecue”.

The AWGIE Awards recognise excellence in writing for stage and screen. The awards are given by writers to writers, judged solely on the written script. Winners will be announced in an online ceremony broadcast on Tuesday December 8. The broadcast will be free to watch, with tickets available in late October.

The ACTF congratulates all the AWGIE nominees and wishes them the best of luck for the upcoming ceremony.