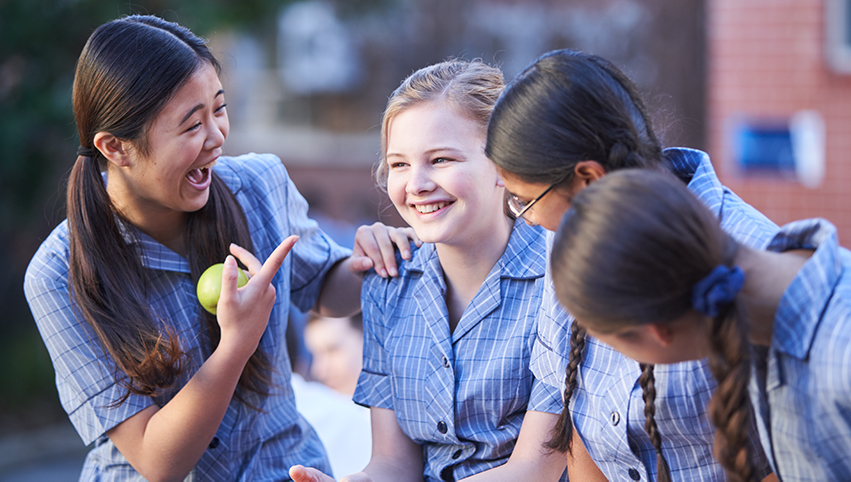 Within six months of its premiere on ABC ME, four-part Australian children’s drama series First Day is reaching audiences worldwide.

First Day follows transgender teen, Hannah Bradford’s first year of high school. Not only does Hannah have to navigate the challenges that come with starting a new school and new friendships, but also find the courage to live as her most authentic self.

Audiences in both the UK and U.S. are now enjoying the series on CBBC and Hulu respectively. In July, the ACTF secured a deal with the UK’s public broadcaster BBC to screen First Day on its children’s channel, CBBC. In September, SVOD juggernaut Hulu began streaming exclusively in the U.S. Further sales of the series include YLE (Finland), NRK (Norway), SVT (Sweden), Hot TV (Israel), TVNZ (New Zealand) and MOMOKIDS (Taiwan).

In Taiwan, the Dawin Media Group hosted a live event to showcase the series through ‘MOMO x MINI Children’s Theatre’. The live event featured colourful characters and hosts from MOMO Kids children’s channel and included a public screening of First Day before an audience of kids and parents. The public screening aimed to encourage critical and creative thinking and create discussions on gender issues. The series will now screen via a circuit film festival throughout Taiwan and play on Dawin’s OTT platform and TV channel MOMO Kids. 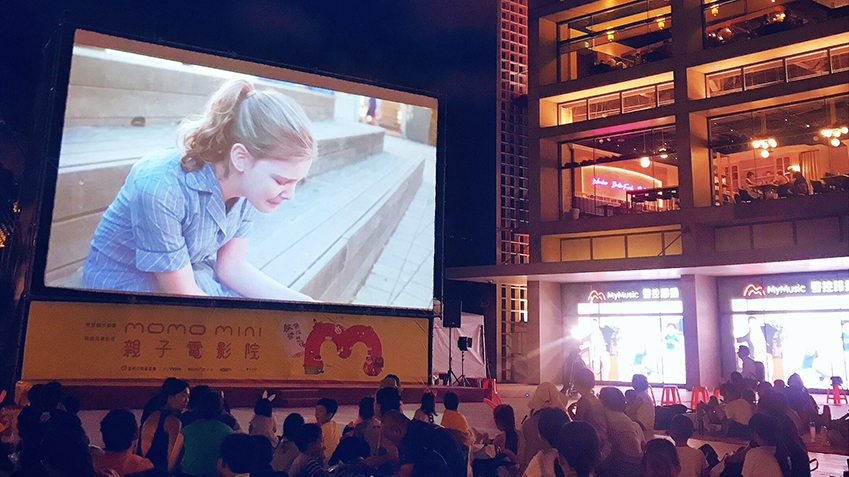 “This isn’t your disposable, everyday show. Instead, First Day invites parents and audiences to consider what is being explored and generate discussion within households. It’s already being heralded as a heartfelt, educational and impressive piece of work,” he says.

Nick Adams, Director of Transgender Representation at GLAAD acknowledges a ‘beautiful performance’ by Evie MacDonald. He also commends the team at Epic Films, who worked closely with Evie to authentically capture what it's like to be a young girl who happens to be transgender.

"This series is a wholesome, age-appropriate story about being yourself, and is a much-needed departure from transgender narratives that focus on medical transition and trauma. I hope viewers will watch First Day and learn more about the experiences of kids who are trans," he says. 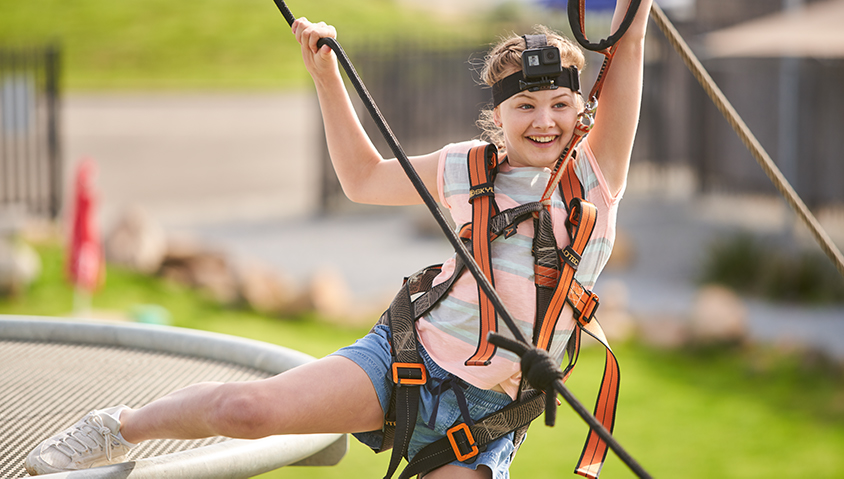 Australian reviewer, David Knox for TV Tonight says First Day is an example of why children’s television is so pivotal for audiences.

“[Writer/Producer] Julie Kalceff handles the conflict delicately, never speaking down to the audience. To do this she draws upon the sensitive talents of [actress] Evie Macdonald, who steps up to the demands of performing in every scene, and with beautiful nuance…[this] Adelaide-produced drama is the most inclusive, most authentic kids’ drama since Dance Academy,” he says.

For Australian audiences who are yet to watch First Day, the series is currently screening on ABC ME. For Australia and worldwide, the series can be purchased download-to-own from the ACTF Shop.