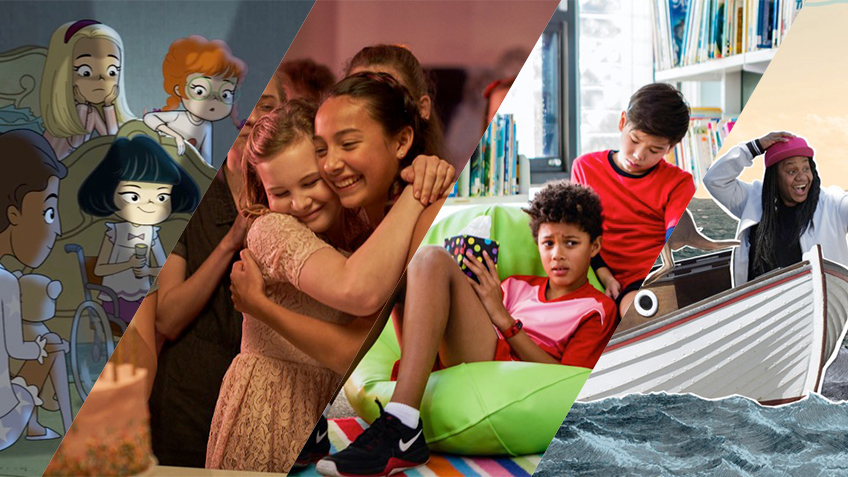 The Australian Teachers of Media has announced the children’s finalists for the 2020 ATOM Awards.

The four productions in the running for Best Children’s Television Program are First Day (Epic Films), Are You Tougher Than Your Ancestors? (Flying Kite and Sticky Pictures), The Inbestigators (Gristmill) and Alice-Miranda Friends Forever (SLR Productions).

Are You Tougher Than Your Ancestors? has also been nominated in the Best Factual Television Series category alongside adult series including Aussie Mega Mechanics, Wildest Places and Family Rules – Season 3.

The ATOM Awards celebrate the best of Australian and New Zealand screen content from screen industry professionals and the education sector. They are the second-longest running film and media awards in Australia, behind the AFI/AACTA Awards, having been held annually for over thirty-five years.

This year’s ceremony will be held through two distinct awards ceremonies streamed live. The Tertiary & Industry Awards Night will be held on Thursday November 26 and the Student Awards Presentation will stream on Tuesday November 10.

More details will be announced in the lead up to the award ceremonies. For updates, visit: atomawards.org.