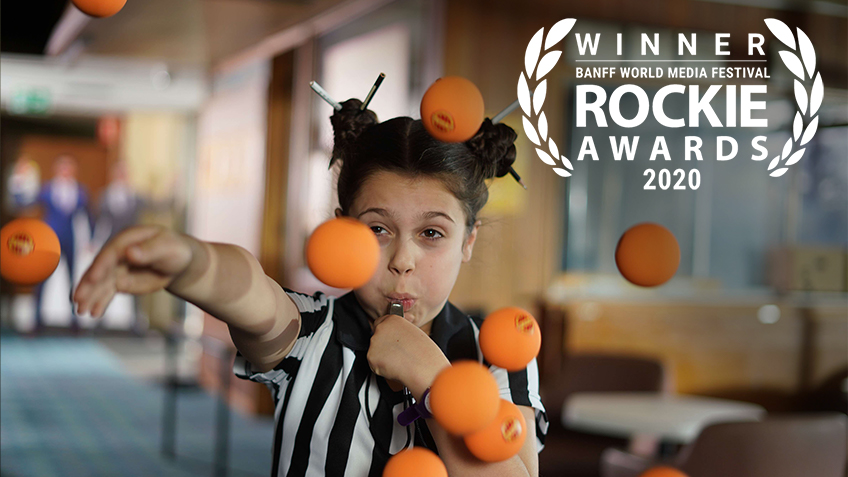 Hardball was announced as a Rockie Award winner in an online awards ceremony held on June 15. This latest accolade rounds off a successful week, following the news of a prestigious Prix Jeunesse Award win last Friday.

A BANFF Rockie Award win recognises excellence in global television and digital content. Winners are selected by an international industry jury of 150+ senior entertainment and media professionals. This year, the Jury made its way through 128 nominations from 35 different countries.

Hardball is a proven success on the national and international awards circuit. The series has now taken home a BANFF Rockie, Prix Jeunesse and CICFF award and has been shortlisted for an AACTA, ATOM and SPA Award. It has also reached more than a million plays on ABC’s VOD platform iView.

The ACTF congratulates the producers, ABC ME, and the cast and crew of this fantastic program.

Watch the stream of the BANFF Rockie Awards ceremony here.