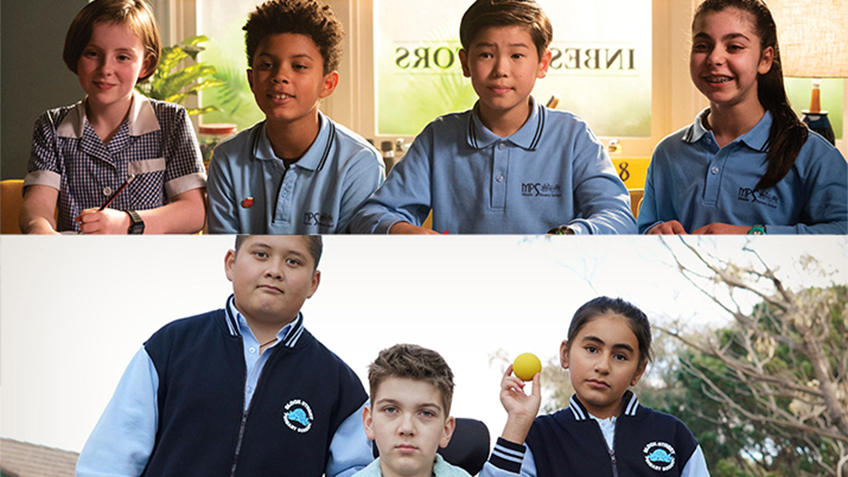 The Inbestigators and Hardball Recognised for International Awards

Australian children’s live-action series have taken home prizes at the 53rd WorldFest Houston Remi Awards and a nod for the BANFF Rockie Awards.

Bite-sized detective series The Inbestigators received a Platinum Remi award and sport comedy/drama Hardball picked up a Silver Remi award in the 'TV Series: Family/Children’s' category. To top off an exciting week of award announcements, Hardball has also been selected as an official nominee for the 2020 BANFF World Media Festival Rockie Awards in the ‘Children and Youth: Fiction’ category. 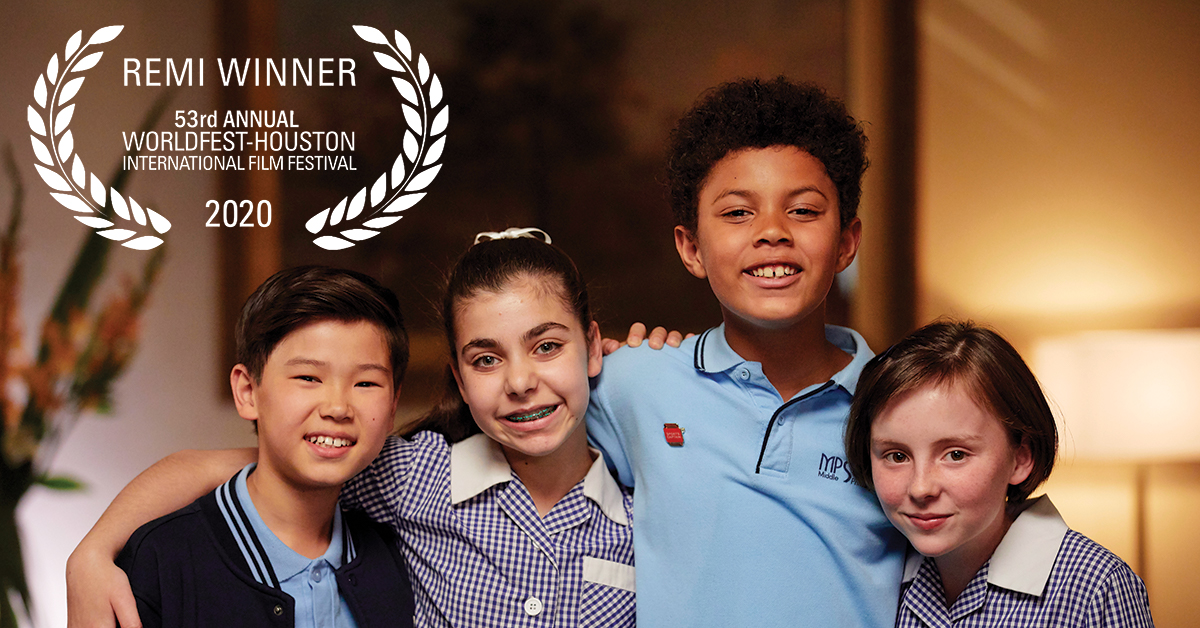 Hardball is a proven success on the national and international awards circuit. In January, the popular comedy/drama series was nominated for this year’s prestigious Prix Jeunesse International Award. Previously, Hardball has taken out a CICFF award and been shortlisted for an AACTA, ATOM and SPA Award. It has also reached more than a million plays on ABC’s VOD platform iView. 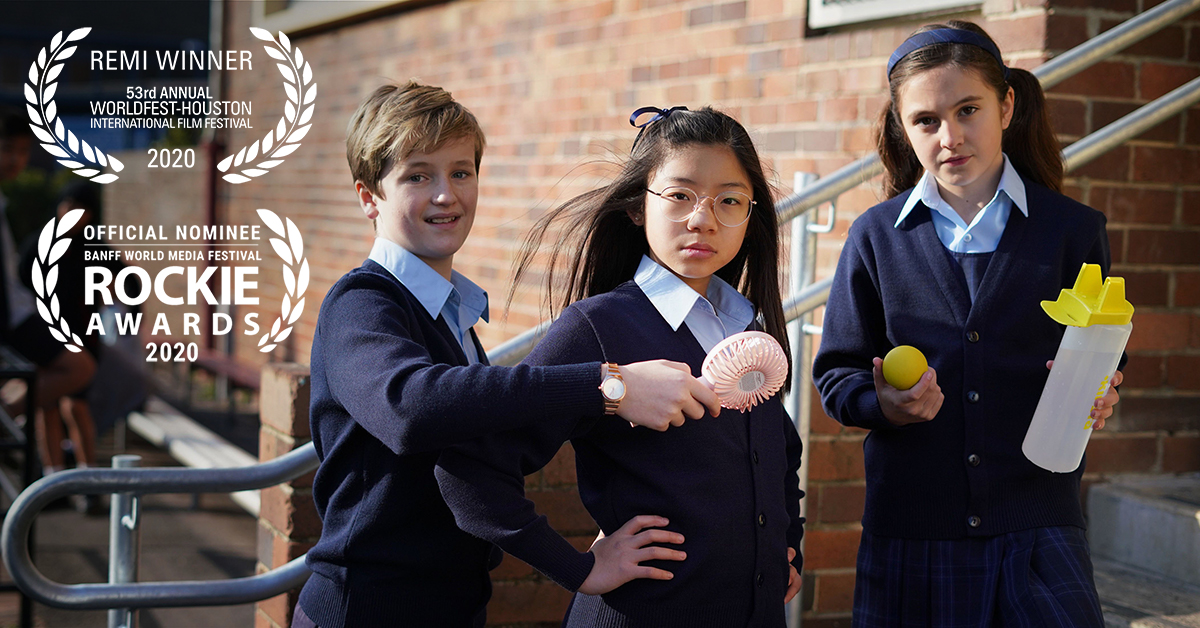 The Inbestigators Series 1 and 2 is available in 31 languages across 189 countries on Netflix. The series has been shortlisted for a 2019 AACTA Award in the Best Children's Program Category and secured the #1 crown for the ABC’s Winter School Holiday ‘Best Fest’ on ABC ME following its release last year.

The Remi announcements are an exciting addition to The Inbestigators and Hardball’s awards portfolio. More than 4500 category entries from across the globe were submitted to 2020’s competition, and of those, approximately 10% of program entries received an award.

The upcoming BANFF Rockie Awards recognize excellence in global television and digital content. Each year, entries from more than 45 countries compete, and winners are selected by an international industry jury of 150+ senior entertainment and media professionals. Due to COVID-19, this year’s winners will be announced virtually. The ACTF wishes Hardball the best of luck for the online ceremony, which will be held on June 15.