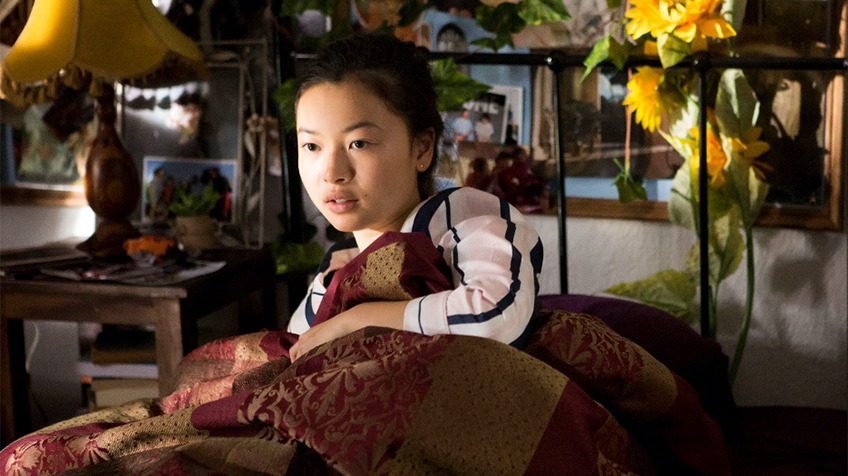 A Field Guide To Being A 12-Year-Old Girl

A film about the transition into womanhood when Summer gets her period for the first time and tries to make sense of her blooming body.

On the brink of adolescence Taylor Fry's got a lot to deal with; a changing body, a flood of hormones, relentless judgement by her peers, the stirrings of a first, unrequited crush, and the total embarrassment of her parents.

Little J and Big Cuz are two Indigenous Australian kids finding out about culture and community in this Logie Award-winning series.

Hoopla Doopla! is a live action preschool show that is inspired by circus and physical comedy. The show features 6 characters and is set in the colourful town of Hoopla.

Mustangs FC is a goal kicking comedy drama about girls who are abandoning the sidelines and starting their local football club’s first all-female team. Against the odds, they’ll stand united and overcome any challenge the club, the boys or the opposition can throw at them, all while wrestling with what it means to be a girl today.