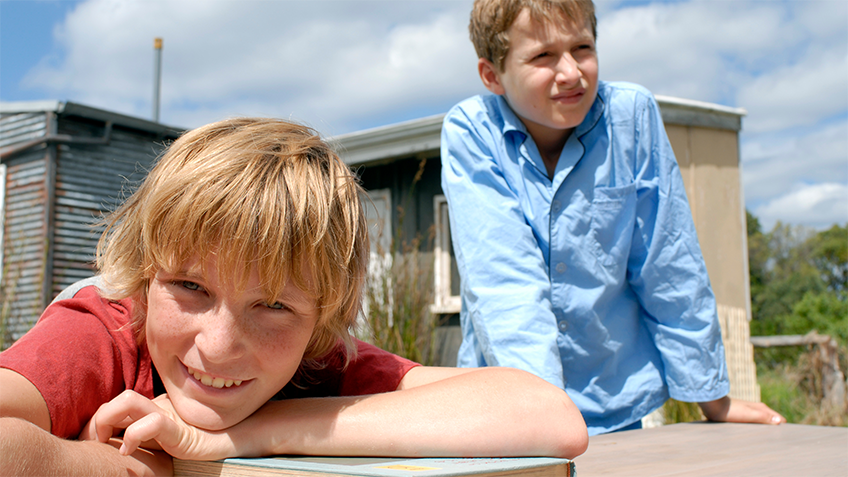 Limited by the words that he could think of, Battie wrote an acrostic poem for Rory that read: Rabbit, Orange, Red, Yak. Revise this acrostic to include more suitable words for Rory, then try writing a descriptive acrostic for your own name.

Having formed a backyard detective agency, The Inbestigators work together to solve neighbourhood mysteries. Following the format of the series' episode titles, think of a title for a mystery unfolding in your own home or neighbourhood. For example, 'The Case of the Disappearing Icecream'.

Nine-year old Henry has a pet quonkka, a rare marsupial with six legs and four ears. Draw your own fictional pet and label its special features.

Caption this image from You're Skitting Me! 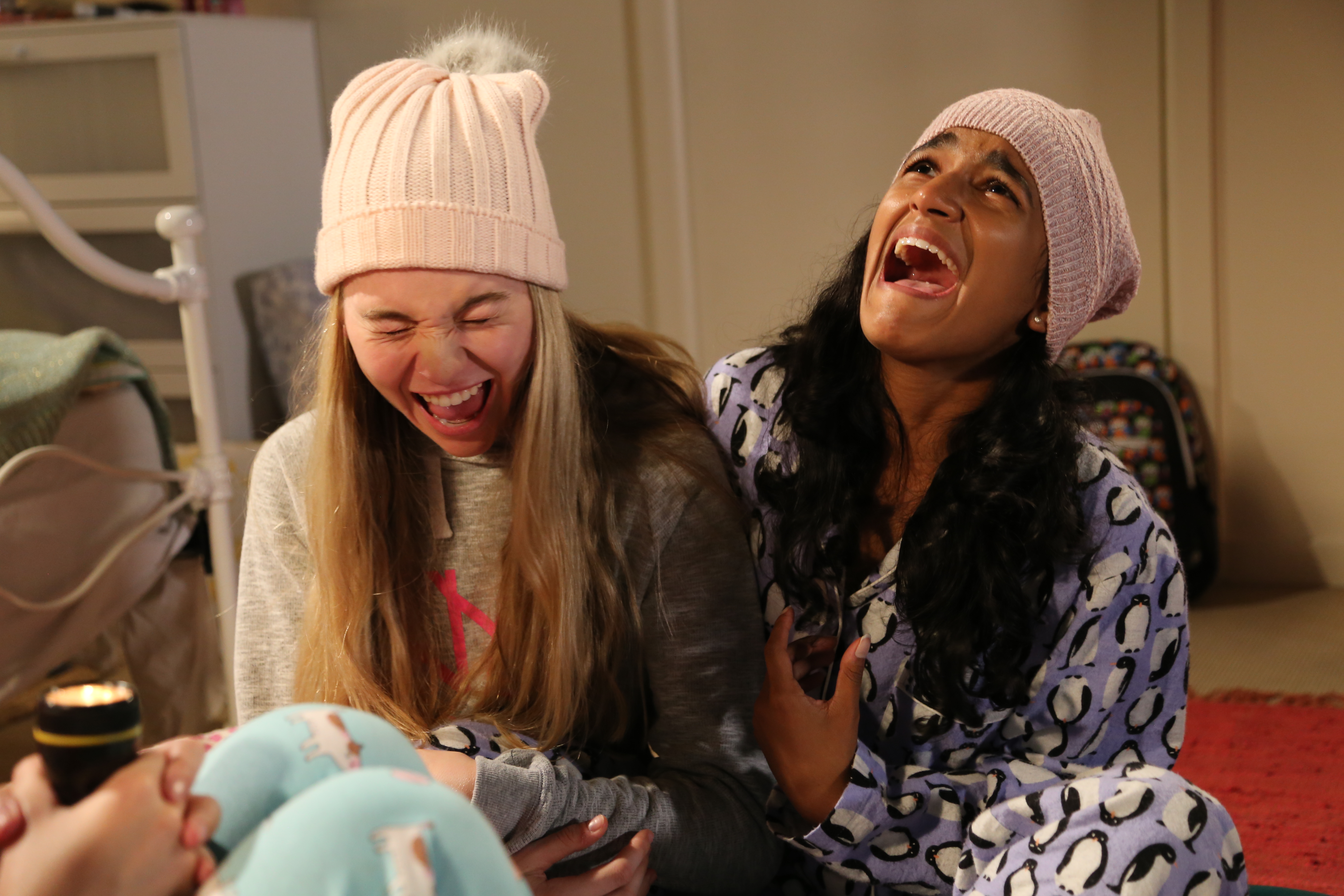 In feature film Paper Planes, Dylan designs a plane called 'The Circling Clive'. Print a copy of the Clive design PDF, or design your own paper plane. You could even hold a family paper plane competition!

Navya believes her ‘spirit animal’ is a tiger because ‘they’re brave and beautiful creatures, just like me’. Think about your personality, strengths and interests, then choose a spirit animal that has similar qualities. Write a short piece explaining what you and your spirit animal have in common. 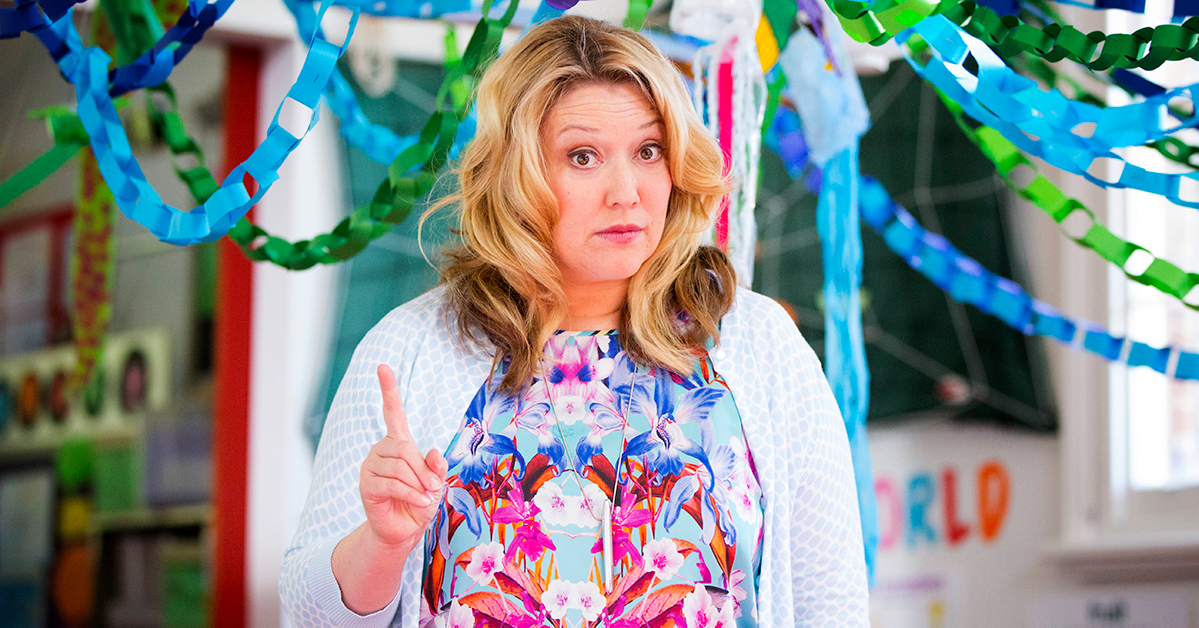 Battie likes mandarin pips in his play lunch because they're great for building sculptures. Attempt to build a similarly tall sculpture from either food or play dough, using toothpicks or uncooked pasta to build height. Measure the height of your completed structure.