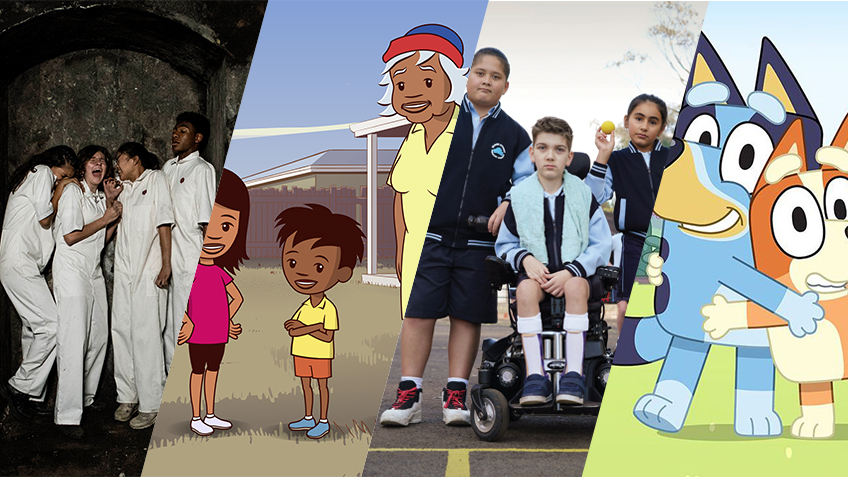 The Prix Jeunesse International Awards celebrate excellence in television worldwide, with a strong focus on high-quality and innovative programming.

400 programs from around the world were entered in Prix Jeunesse and of those, one-fifth made it through the pre-selection process – with 88 programs across six categories set for screening in June.

The Festival in June is especially unique and democratic, as 350 participants from around the world will come to Munich to watch and discuss the 88 finalists and finally vote for their favourites.

Australia has a strong track record at Prix Jeunesse. In 2018, short film First Day received the festival’s Gender Equity Prize and ABC ME program What It’s Like To Experience A Disability received the International Youth Jury Award in the 11-15 Non-fiction category. In 2016, Little Lunch won the Prix Jeunesse International Award for Best Fiction Program for Years 7-10.

The ACTF congratulates the teams involved and wishes the best of luck to all four of these fantastic Australian productions for the awards ceremony this June.