Come Visit the ACTF at ATF 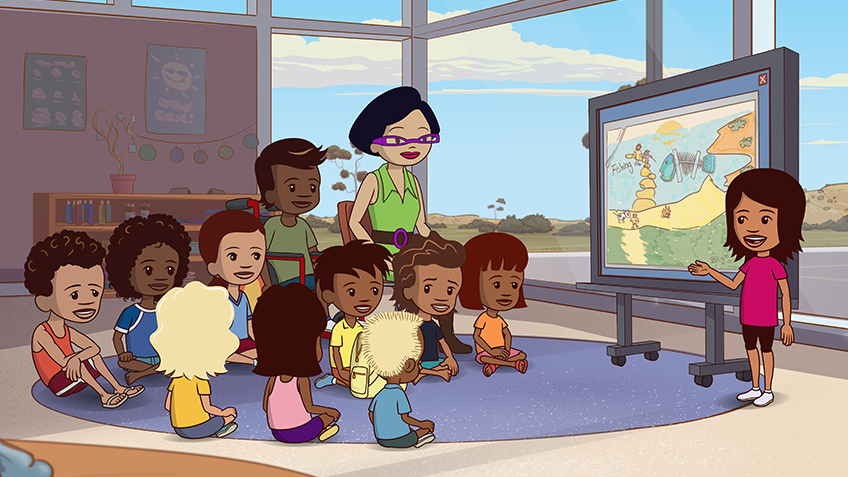 The ACTF’s International Sales Manager, Roberta Di Vito, will be at ATF to launch to the Asian market a new animated series for 4 to 6 year olds, Little J & Big Cuz (13 x 12 min). Commissioned by National Indigenous Television (NITV) and produced by Ned Lander Media, Little J (he’s 5) and Big Cuz (she’s 9) are a couple of Indigenous kids living with their Nanna and Old Dog. They’re little kids having big adventures! 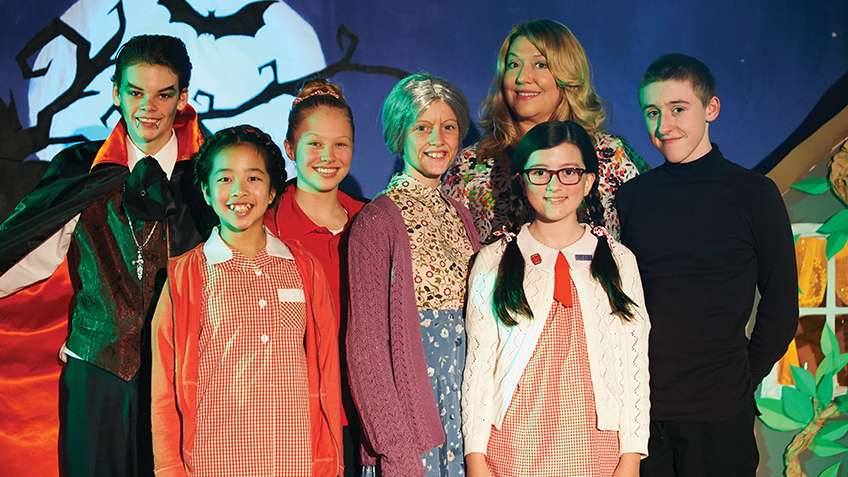 Following on from the award winning and ratings success of the Little Lunch series (26 x 12 min), the two Little Lunch Specials  (2 x 24 min) will also be promoted at ATF as one of the ACTF’s key properties. Produced by Gristmill, the Little Lunch special 'The Nightmare Before Graduation' recently won the Japan Prize for Best Primary Series, and has been announced as a finalist in the Kids TV Movie/Mini-Series category at the upcoming 6th International Emmy Kids Awards. The other Little Lunch special, 'The Halloween Horror Story', very recently won First Prize in the Live-Action Television Category (as selected by Professional Jury) at the 2017 Chicago International Children's Film Festival. 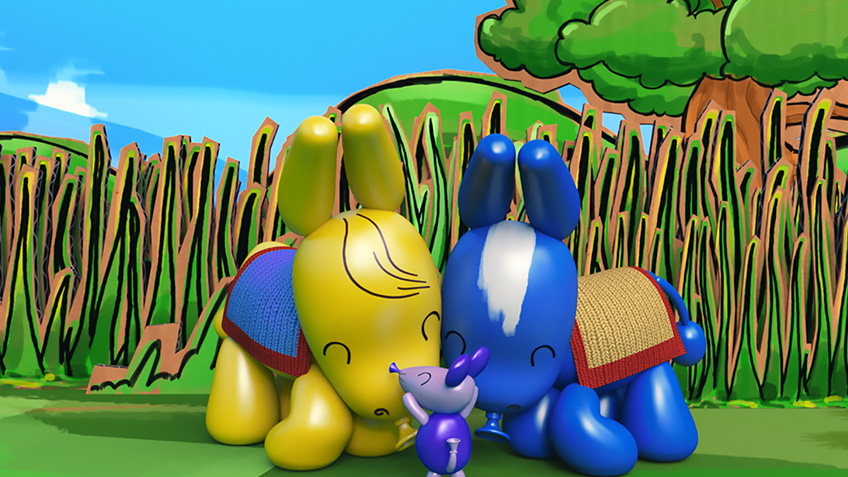 Also back at ATF is the adorable animated pre-school property, Balloon Barnyard (26 x 7 min) which was commissioned by Disney Australia and is proving to be a ratings success for them. Produced by Like a Photon Creative, Balloon Barnyard follows Pip and Streak, as two everyday donkeys with superhero ambitions who find fun and adventure around the farm.