France Says Bonjour to MY:24 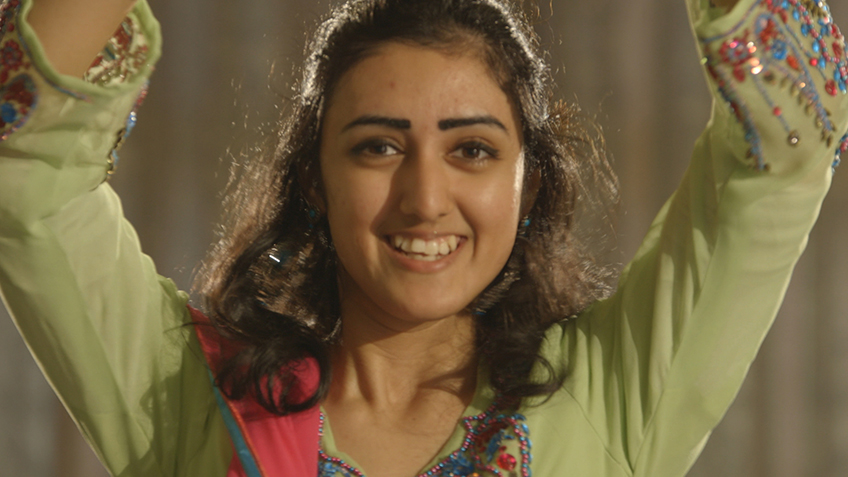 From the beginning of July, French public broadcaster France 4 will screen the French language version of MY:24: a teen documentary series that follows 26 young people as they recount the 24 hours that changed their life.

“MY:24 really captures the kind of realism we want to focus on for our magazine timeslot on France 4 – shows about real people and their real stories – each one suitably fit for the curious, tween-aged child,” said Alexandre Henin, Youth Programs Acquisitions Executive, France Televisions.

In an upbeat, visual feast of social-media inspired storytelling, each episode features two individual stories that are interwoven, with both participants taking us on a personal journey to relive their ‘MY:24’ event and the transformational impact it has had on their lives.

The 13 x 24 min series will be broadcast on France 4 on weekend afternoons, beginning with the episode "Jake and Rida" on Saturday 1st July at 1PM.

Jake is the current open male world champion in rope skipping and holds the 2013 world record. His MY:24 sets in motion a chain of events that will bring him freedom and belonging, but also familial friction and challenges.

While at the age of 16, Rida chose to be part of mainstream contemporary Australia rather than adhere to her traditional Pakistani upbringing. Her MY:24 was taking the frightening first step of standing up for herself by refusing to leave her new home in Australia for a life she felt would be limiting – potentially involving an enforced return to Pakistan, an end to her formal education and the possibility of an arranged marriage.

The award-winning series is produced by Essential Media and Entertainment in coproduction with the ABC for ABC ME.

MY:24  is distributed worldwide by the Australian Children’s Television Foundation (ACTF).