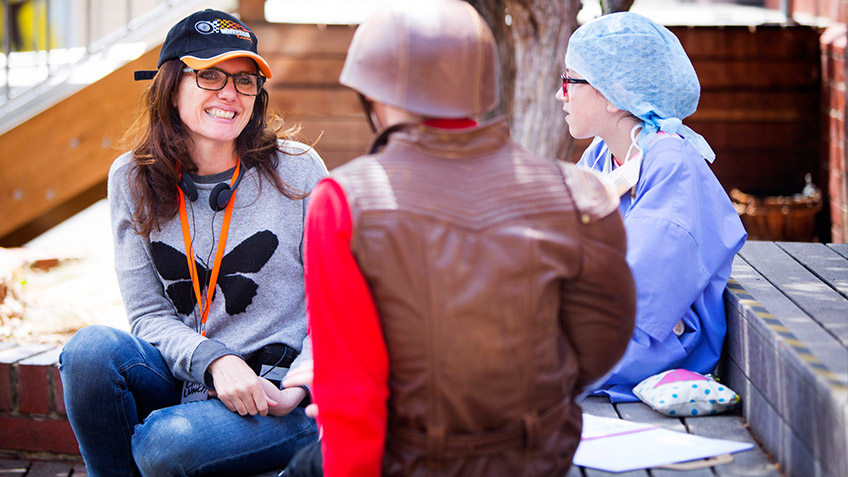 Butler, who has produced series such as Little Lunch, Upper Middle Bogan and The Librarians, received the award for the Little Lunch Special: The Nightmare Before Graduation.

The winning episode follows the Little Lunch class as they approach their grade six graduation. The children are feverishly immersed in their graduation plans, until they uncover the explosive news that Rory is unable to graduate with them.  It’s too unthinkable to be abandoning Rory so the children enact a plan.

The ADG Awards celebrate the outstanding achievements and contribution by Australian Directors in the fields of film, television and new media platforms.

The ACTF would like to congratulate Robyn on her well-deserved win.