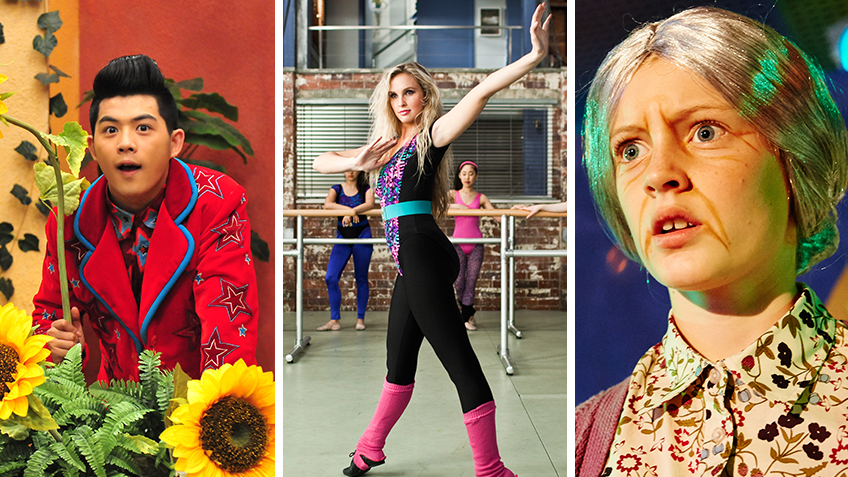 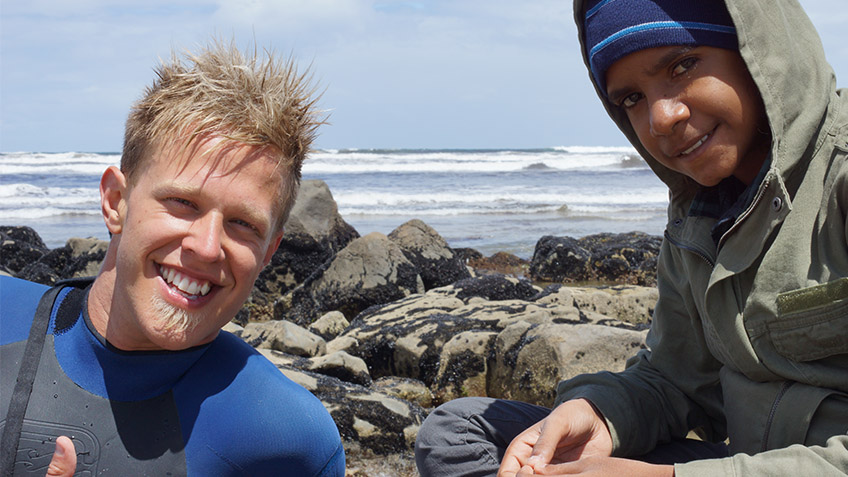 Episode 6 - Great White Sharks – Port Lincoln, South Australia:
Remote control skate boarding in the bush? The craziness doesn’t stop! Which is exactly what Kayne thinks when Brandon tells him his next mission is to go diving with Great White Sharks. But as sharks are attracted to sound, Brandon wants Kayne to beat box while underwater to lure one in – certainly high on the crazy and deadly scale! 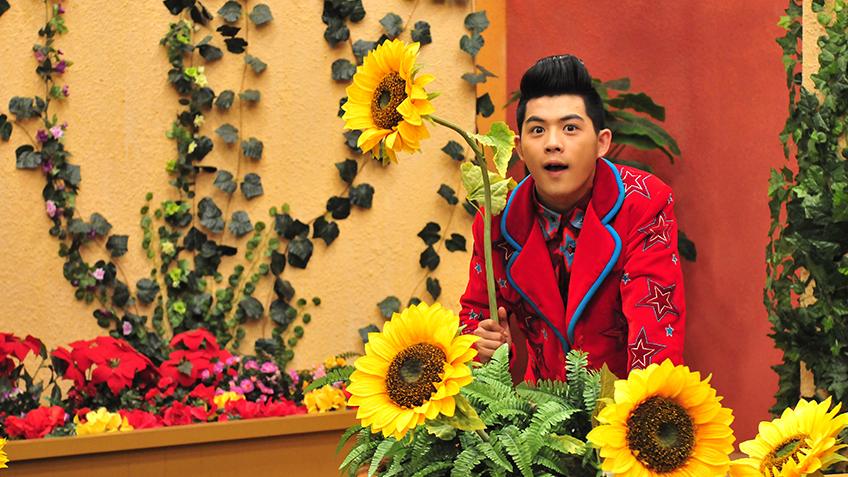 Episode 39 - Ziggy's Hat Trick:
Ziggy has a new magic trick that he wants to show all his friends. However he needs his magic hat to perfect the trick and his magic hat has gone missing.

WEDNESDAY: WAC (World Animal Championships), 9.35AM on ABC ME 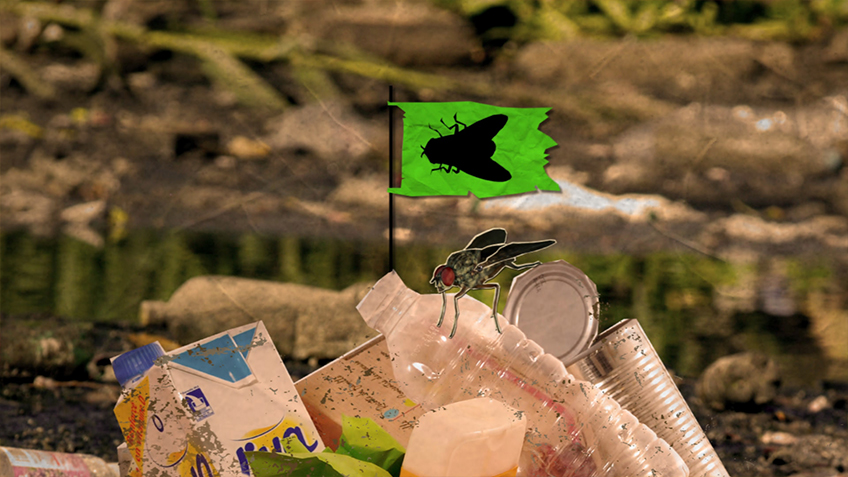 Episode 3 - Grossest:
Get ready with those sick bags as Ambo, Scotty and Sir Reg don the safety gloves to grapple with the most disgusting creatures on our planet… It’s going to get messy and very, very stinky! 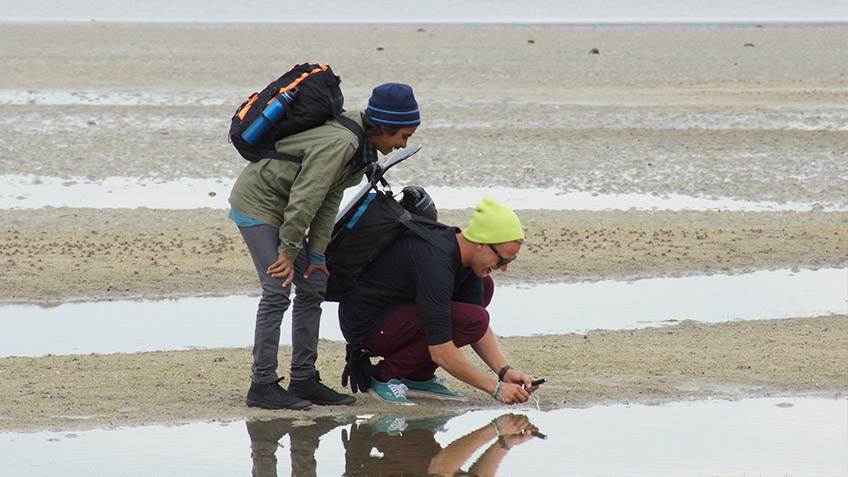 Episode 9 - Grey Nurse Shark – Coastal, New South Wales:
Brandon and Kayne travel to Seal Rocks, off the northern coast of New South Wales, an area renowned as one of the last colonies of endangered Grey Nurse Sharks – there’s only about 400 left in the wild. Brandon challenges Kayne to swim with the sharks and to take an underwater photograph in case one day they are gone for good. And because swimming with sharks is just not enough danger and excitement, Brandon and Kayne take a high velocity sky dive plummet to earth before a session of rampaging sand dune boarding. They also experience a local indigenous smoking ceremony on Boomerang Beach. 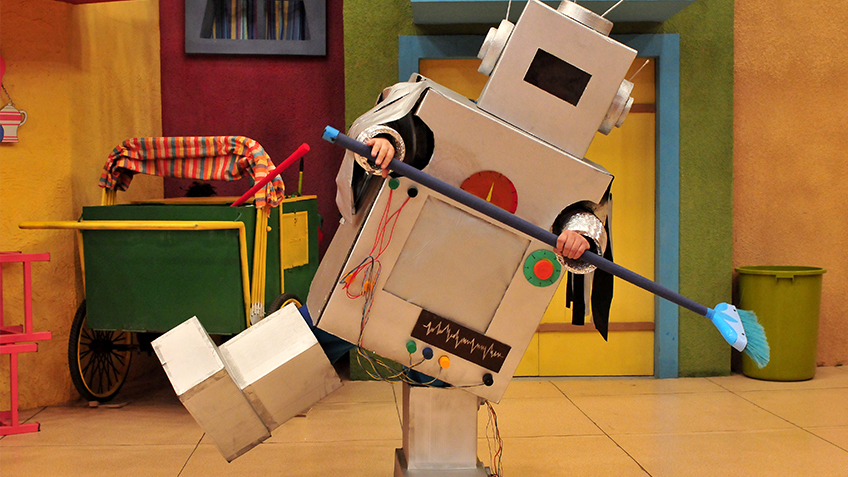 Episode 42 - The Robot:
Bop promises to build a giant robot but it’s more difficult then he thought. Not wanting to disappoint his friends Bop dresses up in a giant robot costume instead. 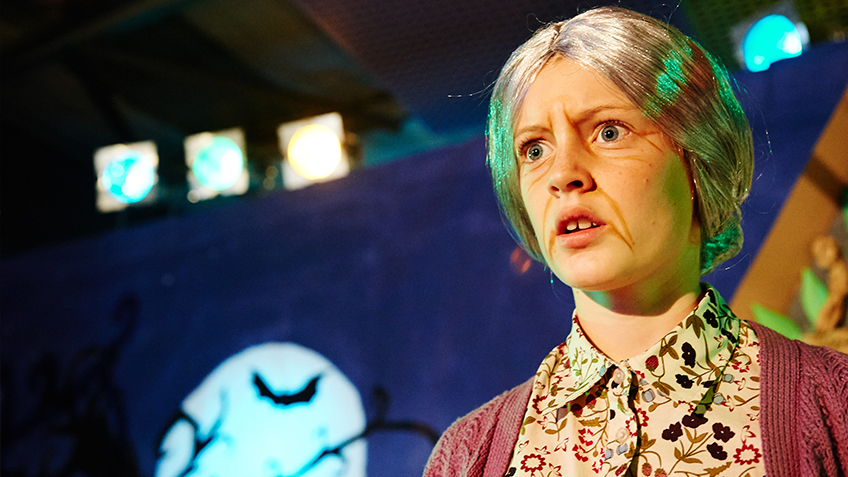 No one loves Halloween more than Atticus so he’s delighted to be starring in the school play, written especially for Halloween. But when Atticus’ mother gets a job in Singapore, he discovers that the day of the play will be his last day of school, forever. The make-believe terror of Halloween is replaced by Atticus being genuinely petrified of leaving and starting a new life. All the children are sad to be saying goodbye to Atticus but none more so than Rory, who is losing his best friend. The Halloween Horror Story cracks open the heart of the spooky celebration to explore, beyond a scary costume, what it is that children really fear and how they can overcome it. 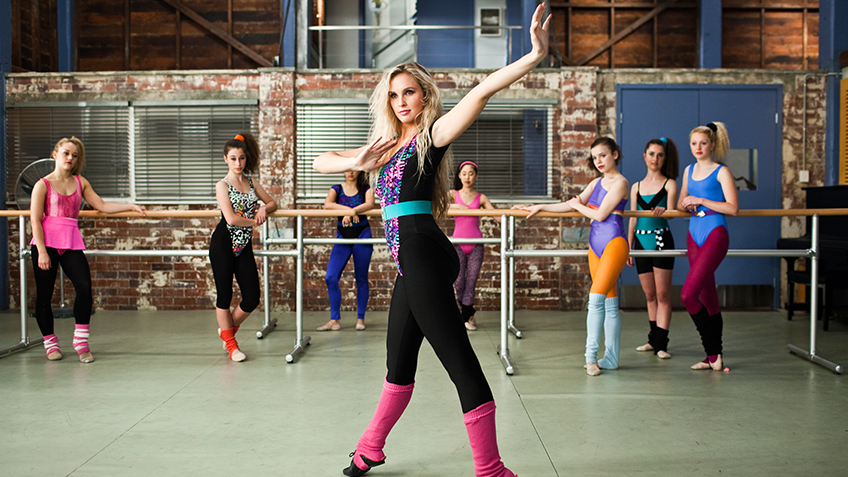 Episode 7 – Graceland:
Grace seems to have found a perfect match with life on the road until Zach clamps down on declining standards during the Third Year regional tour.