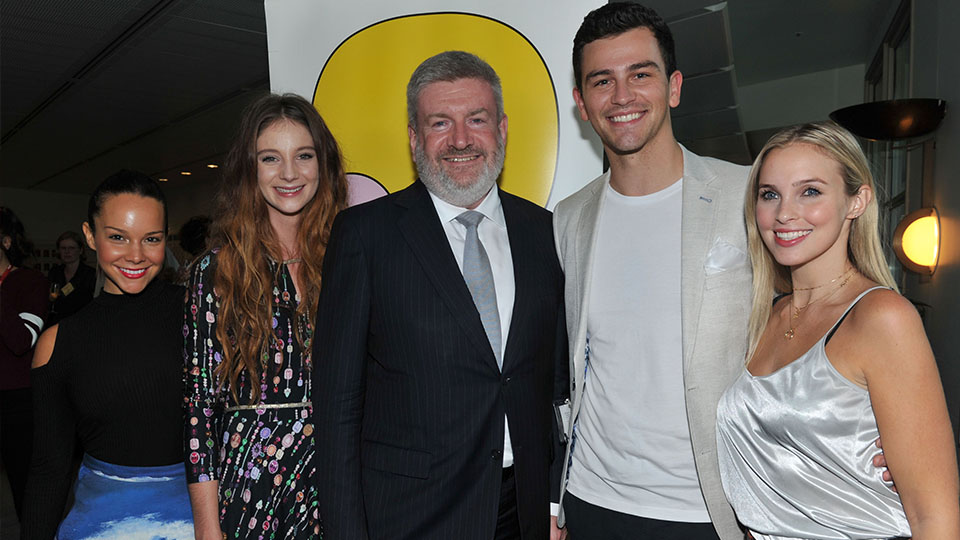 The event highlighted the immense public value in supporting live-action children’s drama, particularly in the wake of a House of Representatives’ inquiry into the growth and sustainability of the Australian film and television industry.

The screening of the film received a fantastic response from the audience – laughter, tears and an overall sense of delight from fans, ecstatic to see the original Dance Academy cast back on Australian screens.

The event was supported by the ACTF, the Australian Government and Screen Australia. Dance Academy will make its cinema debut on April 6.