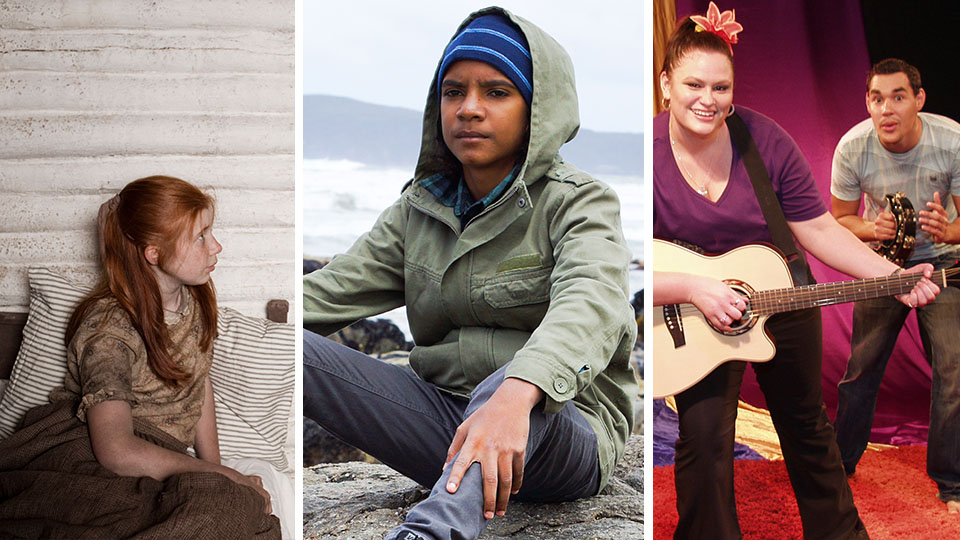 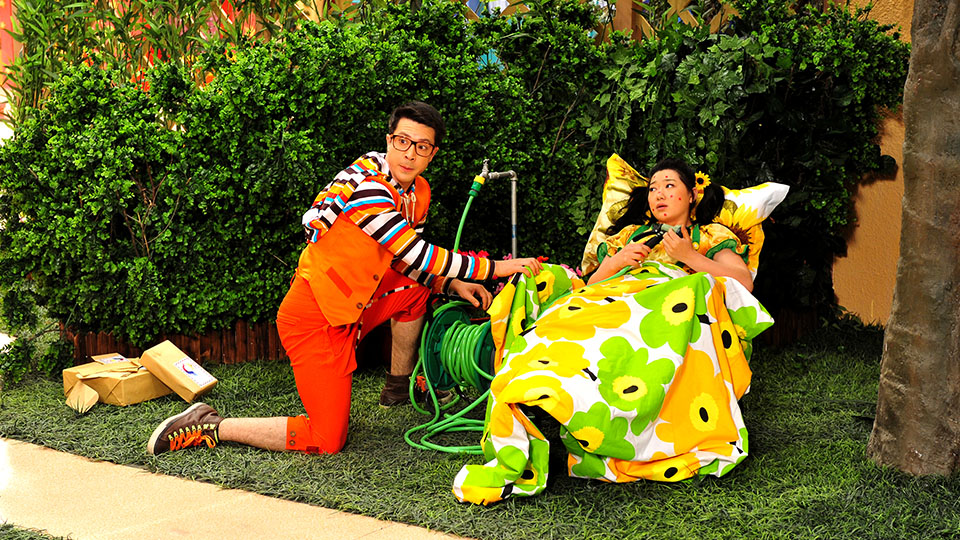 Episode 23: Sick Story -
Hoopla is in a mess after a big storm and Jango thinks it’s too hard to clean up. So he pretends to be sick and tricks his friends into doing his work for him.

TUESDAY: Bushwhacked! - Series 1, 6AM on NITV Episode 10: Penguins – Bruny Island, Tasmania -
Starting from the highest peak on Australia’s most southern point, Brandon and Kayne jump on their mountain bikes and blast their way down Mt Wellington outside of Hobart, as they start their search for the elusive Fairy Penguin. Abseiling, sea kayaking and a spot of surfing later, the boys come face to face with the mysterious but very cute Fairy Penguin, while also meeting a rather unusual albino wallaby along the way. 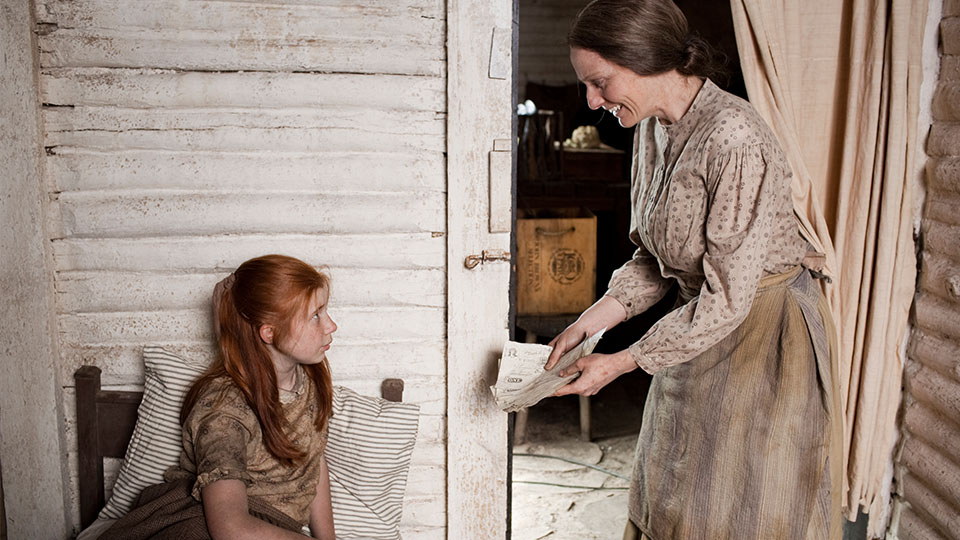 1848: Johanna -
Johanna lives with her grandmother, Sarah. Johanna doesn’t go to school. She has a job - every day she pushes a barrow-load of potatoes around the town, delivering them to her grandmother’s customers. She works like a donkey and the Owen children treat her like one. But do they have the right to be so superior? Johanna is aware of a lot of whispering about her parentage and she becomes determined to find out who her father really is. Granny Sarah’s not telling and the rest of the town maintain a conspiracy of silence. Then Johanna discovers a vital clue: her father has one leg shorter than the other. She starts to investigate but is unprepared for a shocking discovery. 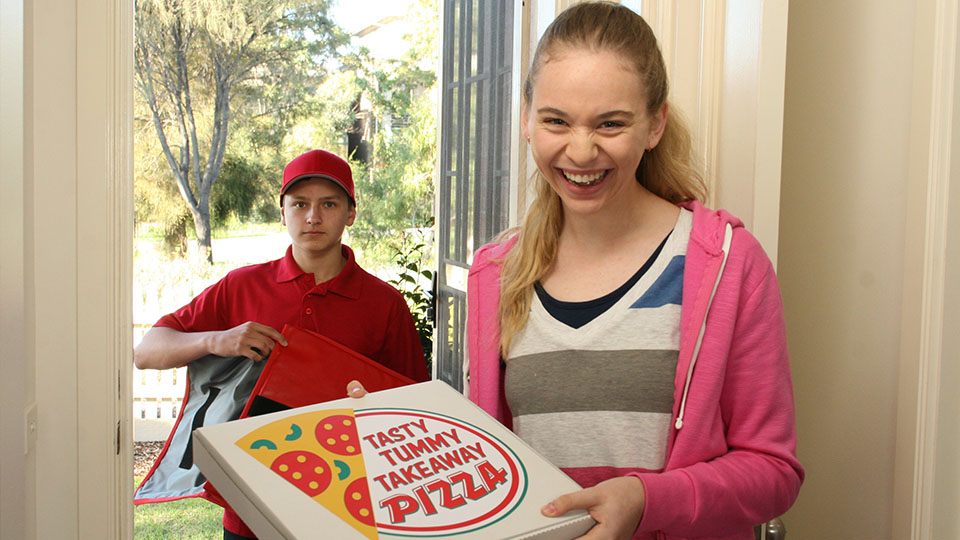 Performed by a new feature cast of teens, You're Skitting Me is an edgy mix of animations and great characters that will tickle everyone’s funny bone. Nothing is too absurd! 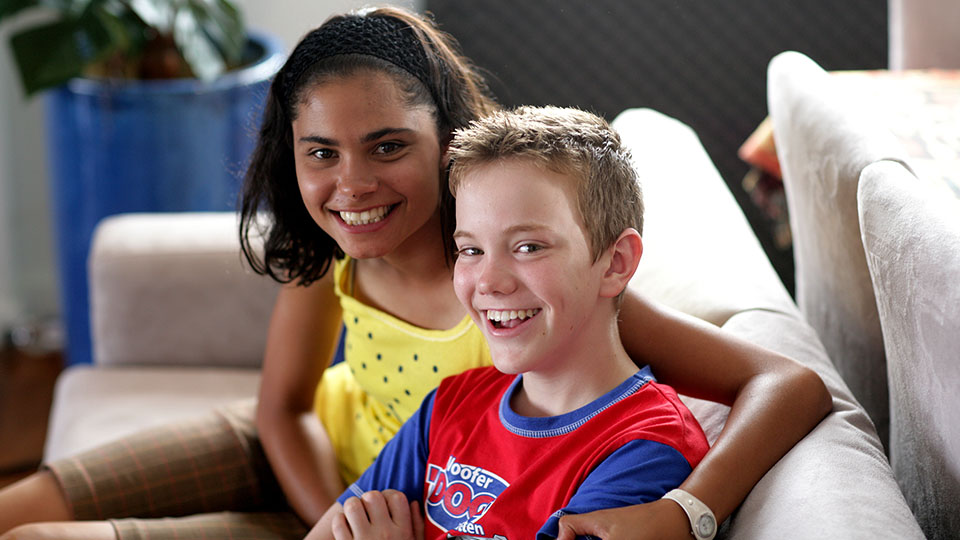 Episode 8: Alien Alert -
Yuma gets involved in traditional dot painting, while in the city Heath sets out to prove his step sister Kyanna is in fact a memory wiped alien. 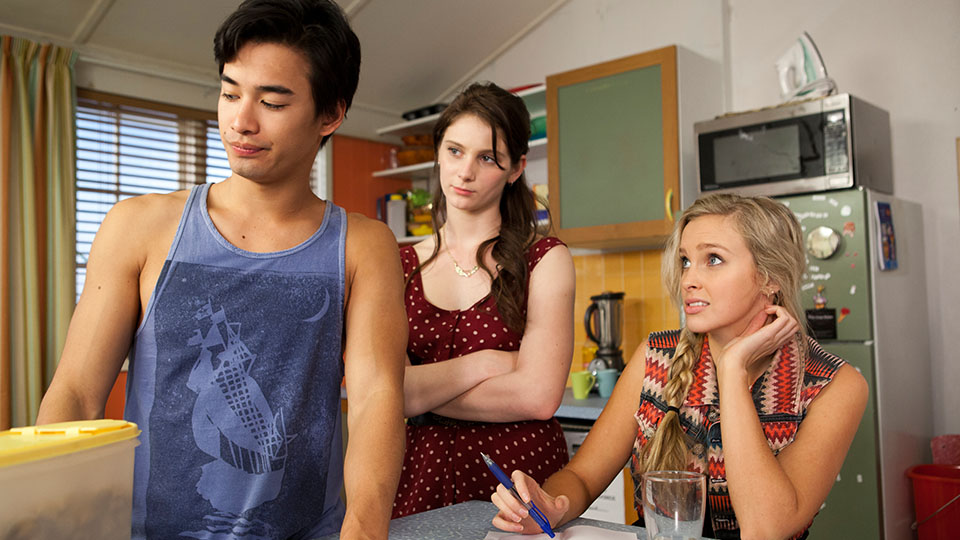 Episode 3: Second Chances -
All is not well in Kat world but she’s trying desperately to pretend she’s fine; while Christian’s plans for a cruisey return to the Academy are derailed by the Board.