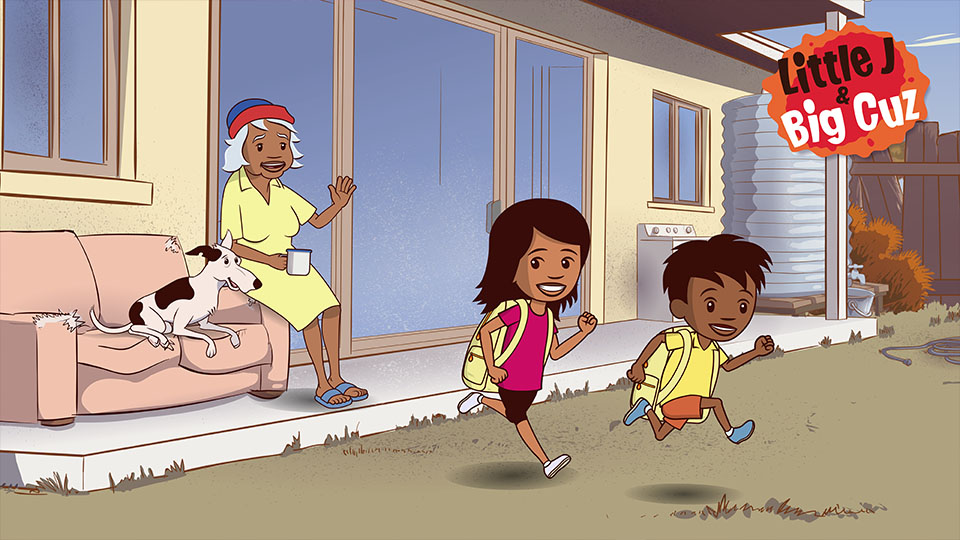 The 13 x 12 minute series follows the story of five-year-old Little J and his nine-year-old cousin Big Cuz - a couple of lively Indigenous kids who live with their Nanna and their old dog called Old Dog.

Little J and Big Cuz will premiere in Australia this April on NITV. The ACTF have worldwide distribution rights to the series.