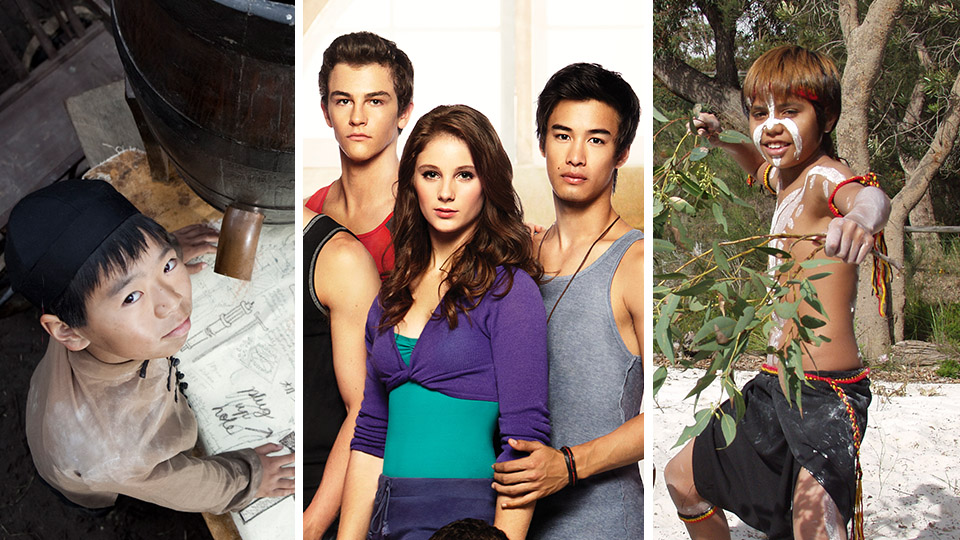 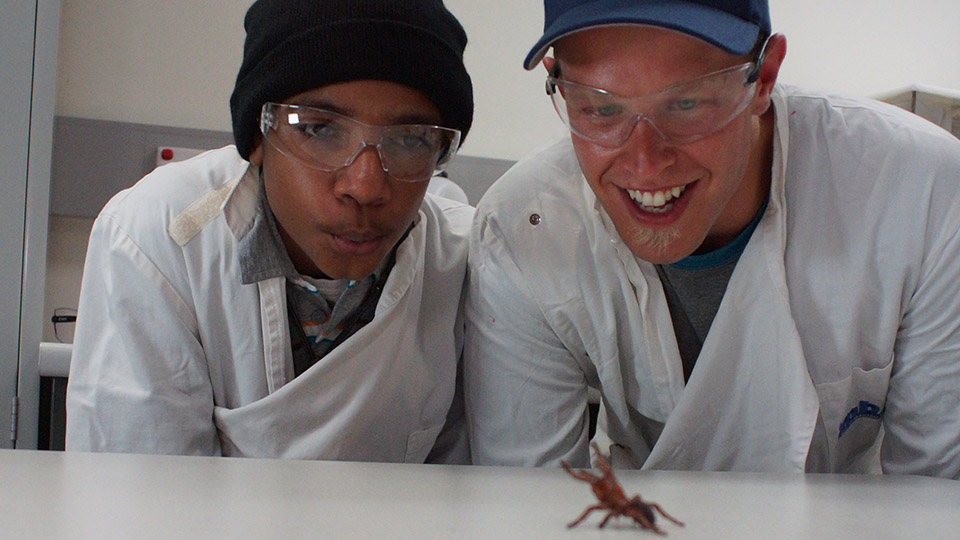 Episode 2 - Funnel Web Spider – Lamington National Park, Queensland:
Brandon and Kayne face their creepiest, crawliest mission so far as they head into the Lamington National Park rainforest in South-East Queensland to track down one of the world’s deadliest spiders – a Northern Tree-Dwelling Funnel Web! What does ‘tickling’ a deadly spider really mean? Find out as the boys start their latest mission high above the trees, hang-gliding into the lush terrain, and begin their search on two-wheeled Segways. Along the way they meet the local Yugambeh people who share their knowledge of bush tucker and medicine. Kayne is happy to learn Funnel-web spider is not on the menu! 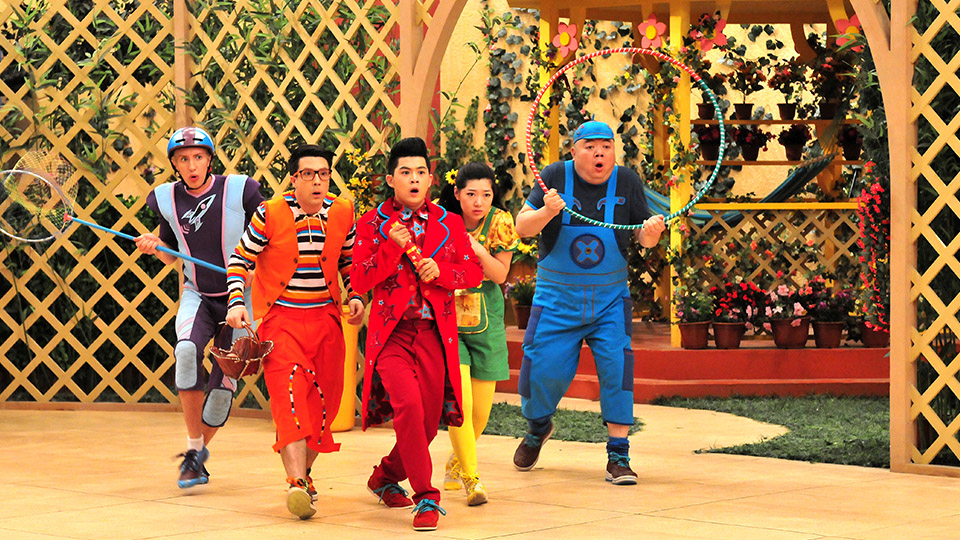 Episode 20: Midnight Muncher -
Detective Ziggy investigates who is eating the cafe food in the middle of the night. He is determined to solve the case of the Midnight Muncher.

Also catch: Bushwhacked! 6.00AM on NITV. 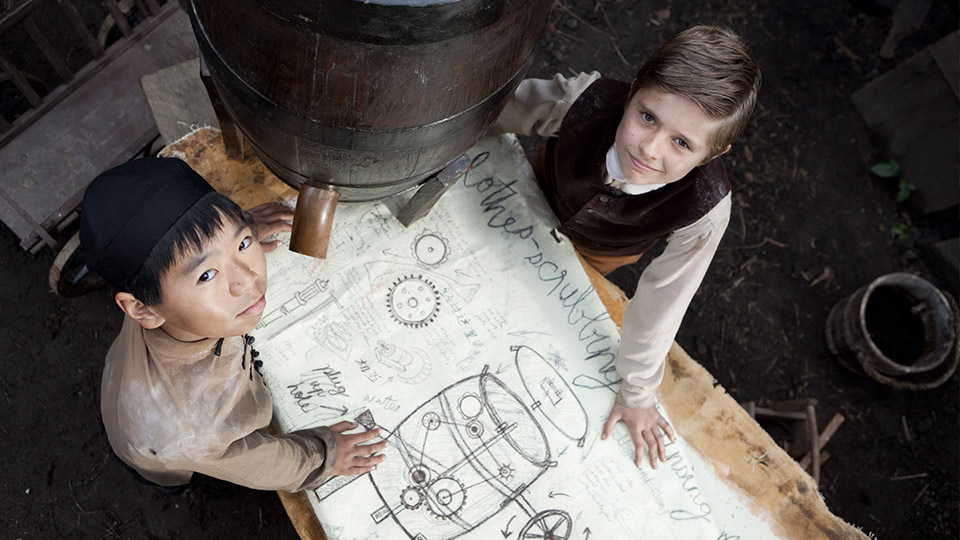 1878: Henry -
Despite one failed invention after another, young Henry knows in his heart that he’s a brilliant inventor. Against the advice of his friend, Franklin, Henry conducts his biggest experiment ever… but succeeds only in blowing up the local schoolhouse. Expelled, Henry continues to believe there’s a living to be made from inventing weird and wonderful labour-saving machines. But his machines cause more trouble than they’re worth and after one of them goes berserk, wrecking Franklin’s family’s laundry business, Henry becomes an outcast. A near-tragedy inFranklin’s family gives Henry the opportunity to try one last experiment and save the day… but can he get it to work?

THURSDAY: Bushwhacked! 6.00AM on NITV 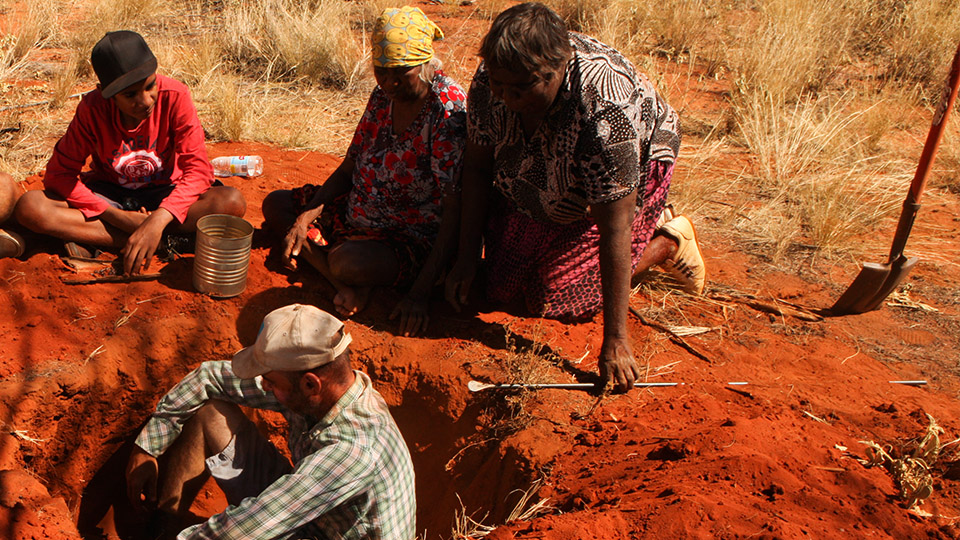 Episode 5: Honey Ants – Central Desert Alice Springs, Northern Territory -
In the heart of the Central Desert outside of Alice Springs, Kayne and Brandon go in search of a bush tucker feast to serve to the elders in the remote Aboriginal community of Pupunya. But first they must join the local women to dig four feet underground to find honey ants, a local delicacy, which they add to their banquet of desert fruits and vegetables, as well as the tasty witchetty grub and local delicacy of kangaroo tail! What Brandon and the elders eat, so too must Kayne!

FRIDAY: Double Trouble, 10AM on ABC ME 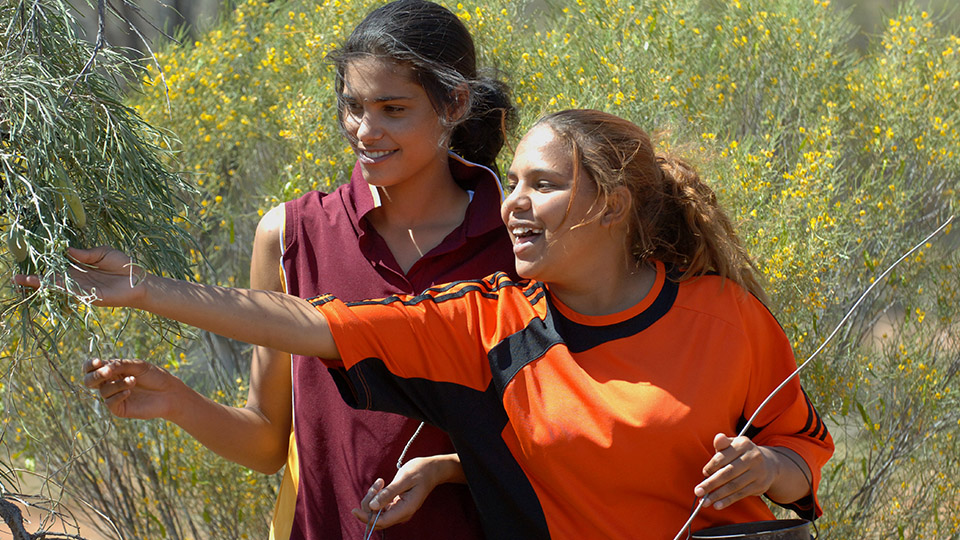 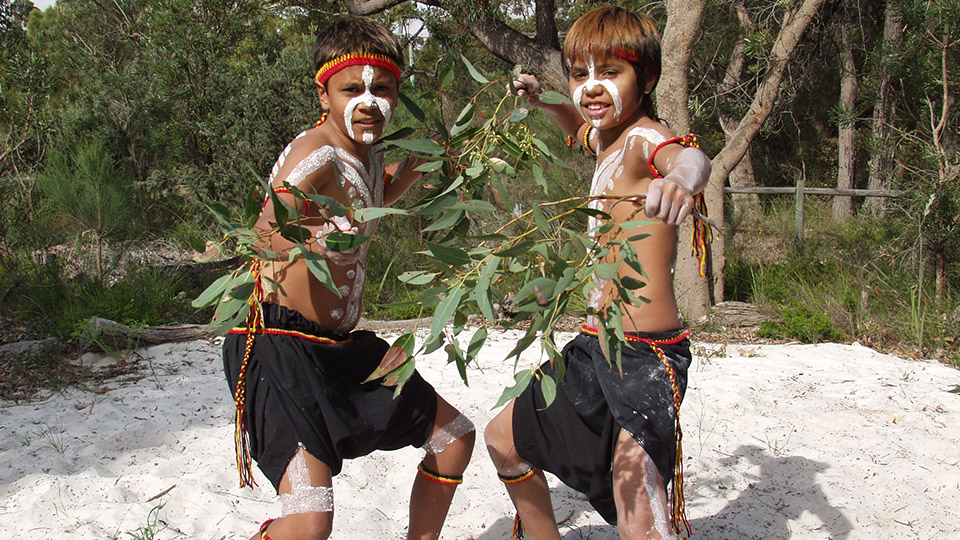 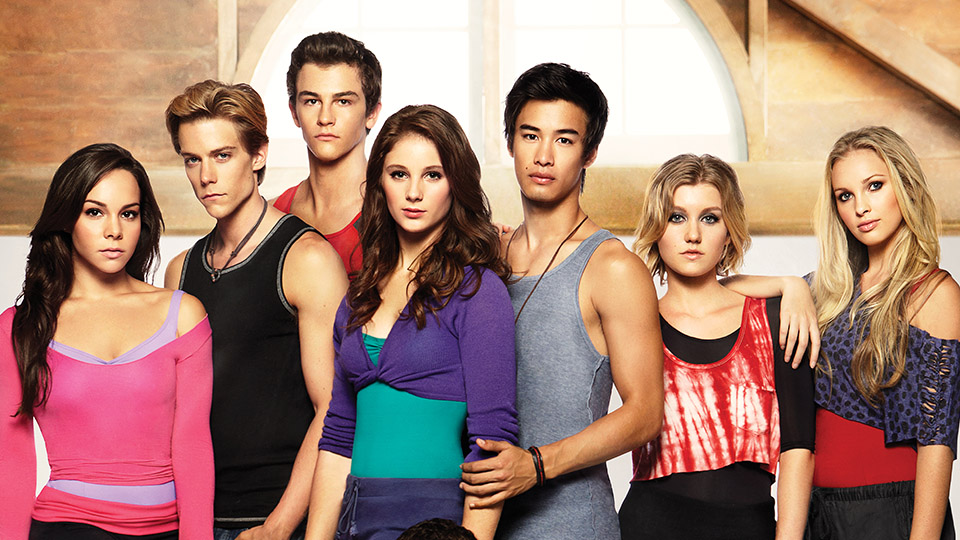 Episode 21: Ladder Theory -
The Academy students experience stinging prejudice from the judges during the National Round of the Prix de Fonteyn, just as Sammy’s father visits the competition to watch his son dance for the first time in years.