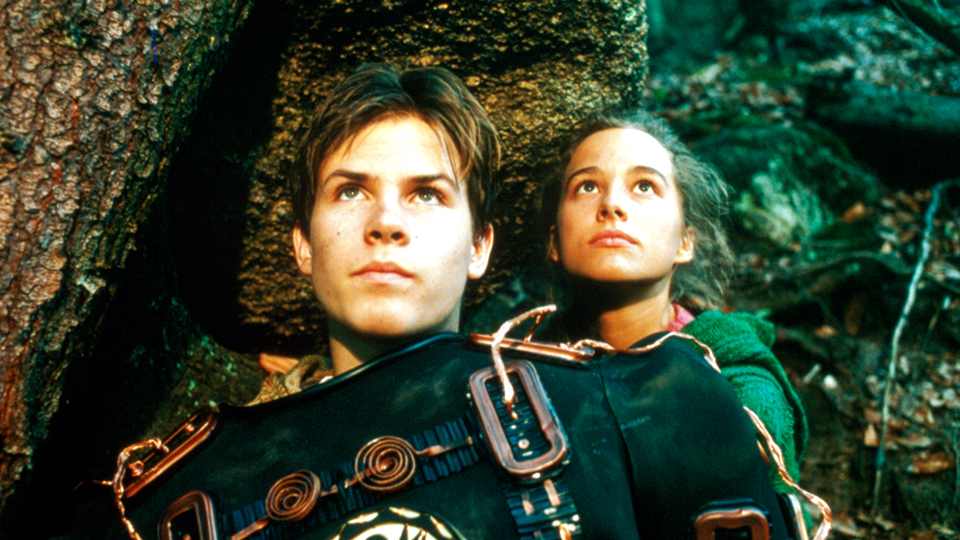 Proving that shows of a certain vintage still have a life well after their production date, the ACTF has recently seen two of its back catalogue shows licensed in Germany and New Zealand.

German DVD/VOD company Pidax Film Media GmbH have recently licensed the ACTF’s live-action fantasy/adventure series Spellbinder (Series 1 & 2). Broadcast on German television in the mid to late 1990’s Spellbinder (Series 1) and Spellbinder: Land Of The Dragon Lord (Series 2), Spellbinder has had a large following ever since. The series tells the story of a group of teenagers who when on a school camp in the Blue Mountains in Australia, accidentally end up in a parallel universe. This other world is inhabited by a more hierarchic and technologically different society, ruled by a group of people known as Spellbinders. Pidax Film Media GmbH will make both series available on DVD in Germany as well as via VOD and DTO platforms.