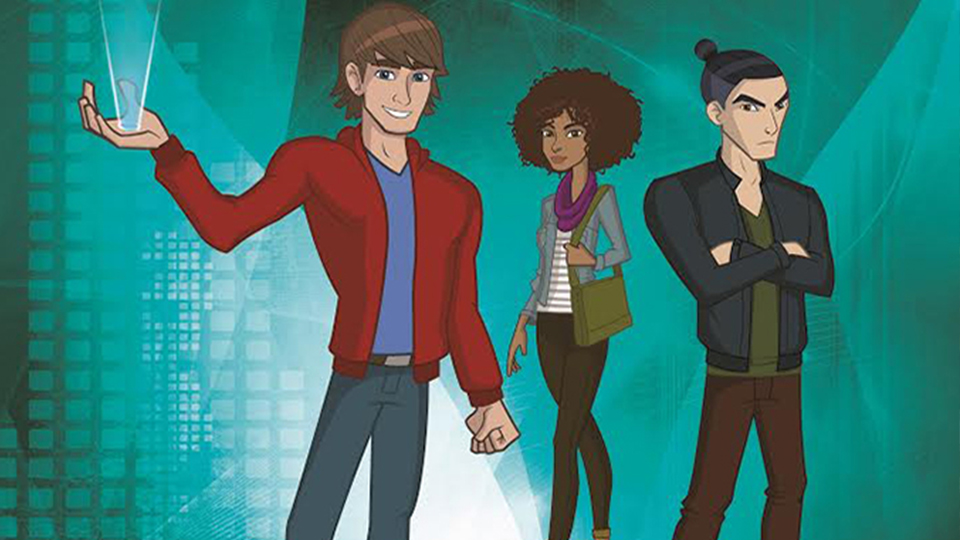 With support from the ACTF and ABC ME, the animated series will be a 26-part, half-hour program aimed towards an audience of eight to 12-year-olds.

Originally by author Felice Arena (Penguin Books Australia), Andy Roid follows the son of top secret scientists working for the Global Intelligence Agency, specialising in bio robotics. After a life-threatening accident, they “rebuild” their Andy using the latest technology and untested research, giving him superhero powers. Now the bionic boy is the youngest ever GIA spy, living undercover as a normal lad with the help of his best friend and fellow undercover teen agent, Judd, and devoted schoolmate, Reggie.

CEO and Executive Producer of SLR Productions, Suzanne Ryan says the production company is passionate about adapting the properties of the book to the screen.

“Felice has created an amazing world in his successful book series with its extremely appealing lead hero character Andy Roid who is half robot, half boy. We very much look forward to developing the stories and the character of Andy into an incredible series, with the fantastic support of ABC ME and the Australian Children’s Television Foundation,” she says.

“It’s great to see this hugely popular book series adapted by such experts in taking great children’s properties from book to screen. The ACTF is really pleased to be able to help make this happen by supporting the development of the Andy Roid animated series, and know that kids across the world will be waiting with baited breath to see their hero come to life,” she says.