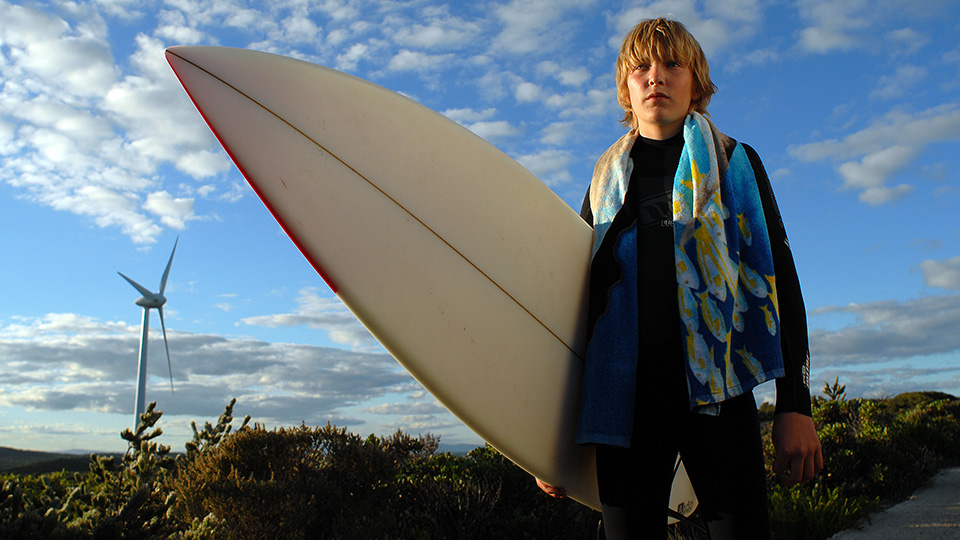 The award winning Australian live-action children’s comedy/drama series follows teen surfer, Lockie, as he navigates his way through young love, his caring but definitely odd family, his attempts to reach for the stars and the intense experiences of being a teenager.

The program was acquired for the Der Kinderkanal channel in early November of last year. The series underwent dubbing into the German Language in Berlin before screening commenced.

“We’re thrilled that Lockie Leonard has found a home on KiKA and we can’t wait to see how German audiences respond to this warm and funny show which brings real boys and all their lovable foibles to life,” she said.

Lockie Leonard is produced by Goalpost Pictures and based on the much-loved Tim Winton novels. The story of Lockie Leonard is set against the backdrop of the spectacular surfing coast of Western Australia.