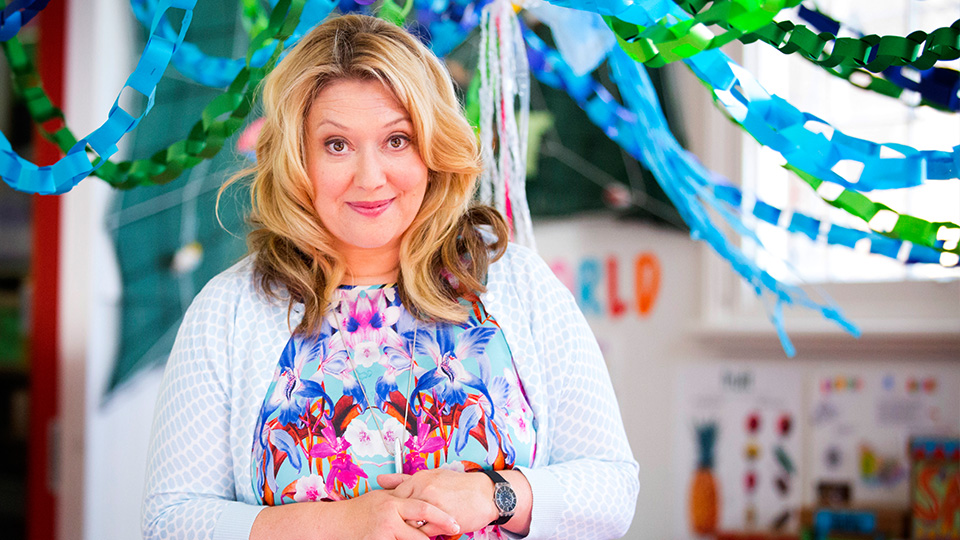 Success On The World Awards Stage

In addition to the Little Lunch win at Prix Jeunesse this week, other ACTF shows have also seen success on the world awards stage.

The Chicago International Television Awards were also held last month, and saw Bushwhacked! being awarded a Silver Plaque, and Little Lunch a Certificate of Merit, both in the Children’s Series category.

And rounding off the flurry of awards activity in April, Little Lunch was nominated for a Banff World Media Festival Rockie Award in the Children and Youth Fiction category. We wish the producers at Gristmill the best of luck for the awards ceremony, which will be held on the 13th of June.

Congratulations to the producers, ABC3, and the cast and crew of each of these fantastic programs.