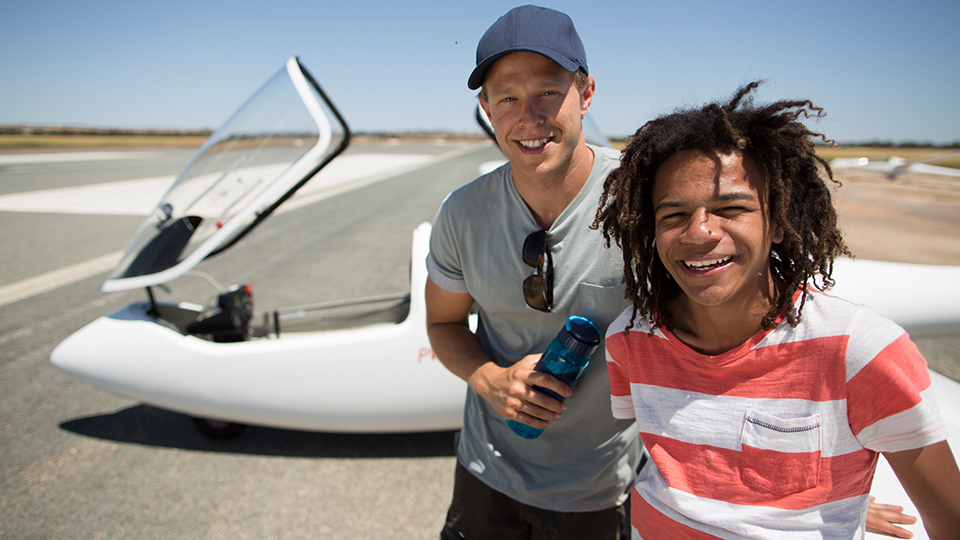 Strong Start For Sales In 2016

2016 has started strongly for the ACTF with the confirmation of several international sales, ensuring that children around the world will be enjoying Australian shows for a long time to come as a result of the busy start to the year.

Since the sales team’s attendance at MIPTV not only have ZDF acquired Ready For This for broadcast on KiKA (see previous article), but we can also announce that in Europe, AMC Networks have picked up Ready For This and Worst Year of My Life, Again! for their Megamax channel in Hungary, Czech Republic, Slovakia and Romania. While in Slovenia, RTV have acquired the children’s comedy live-action series Little Lunch. And staying in Europe, Irish public broadcaster RTE have very recently acquired the two new Little Lunch “Halloween” and “Christmas” specials, having licensed the full series in November last year.

Several sales have also been signed off in Africa with Daro Film acquiring The Flamin’ Thongs, Bushwhacked! and Ready For This for Seychelles, while SIC Portugal have confirmed they will take the internationally popular live-action programs Mortified, Lockie Leonard and Worst Year of My Life, Again!  for Portuguese-speaking Africa.

Over in Asia, the Payang Group have acquired the action packed, adventure series Bushwhacked! (Series 1 & 2) for screening on Malaysia’s public broadcaster, RTM.

Negotiations are continuing for a range of other sales around the world, and we look forward to being able to make more announcements soon.