You’re Skitting Me Series 3 In Production! 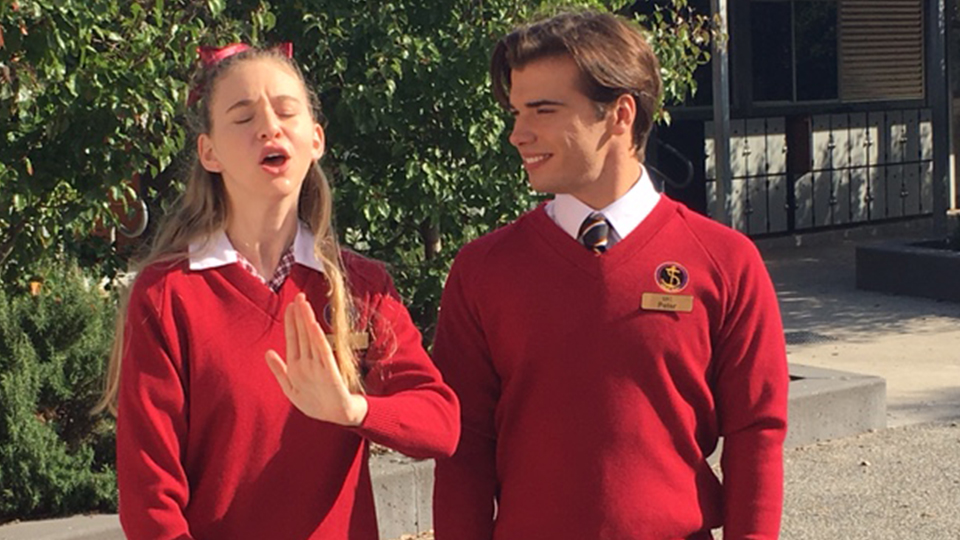 Production is underway on a fresh new series of You're Skitting Me. The 26 x 12 minute edgy sketch comedy series made for kids stars a great new cast of young talent as well as bringing back favorites from Series 2.

Comedy writer/producer Mark O’Toole along with Naomi Mulholland are producing this series, currently shooting in Melbourne with Kacie Anning and David Swann directing.

On the back of the recent sale of Series 1 and 2 to Irish broadcaster RTE, 2016 looks to be another exciting year for cast and crew of You’re Skitting Me.

You’re Skitting Me is produced by Cordell Jigsaw Zapruder for ABC-TV.