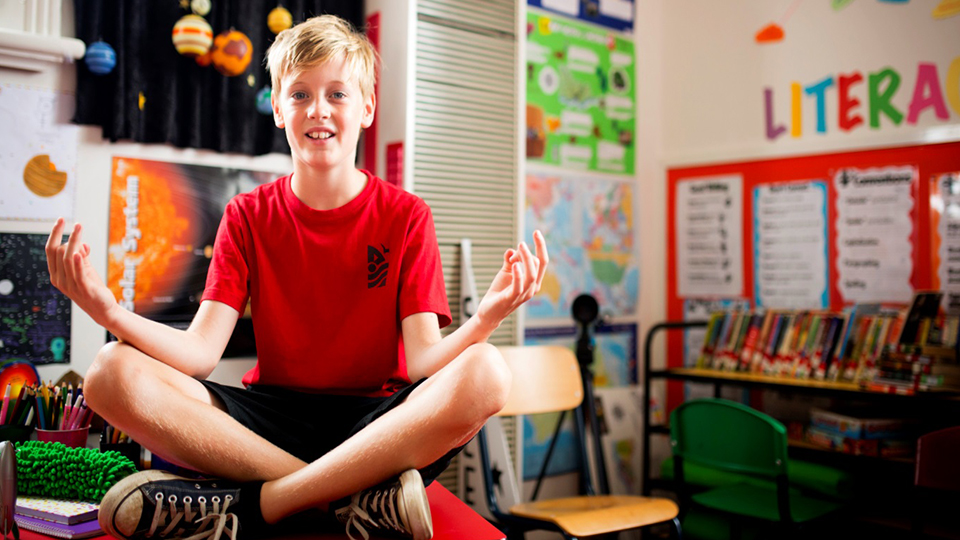 Two ACTF-supported series have been selected as finalists for the 2016 Prix Jeunesse International Festival.

There were over 400 entries in the festival this year, coming from 60 countries, but only 80 entries made it through to the festival.

Prix Jeunesse promotes excellence in children’s television around the world. The festival is unique in that it doesn’t have a “jury”.  Professionals who work in children’s television as broadcasters and producers will come from around the world to vote for the winning programs after screening them at the Prix Jeunesse International Festival on the 20th – 25th May in Munich, Germany.

You can view the full list of finalists here.