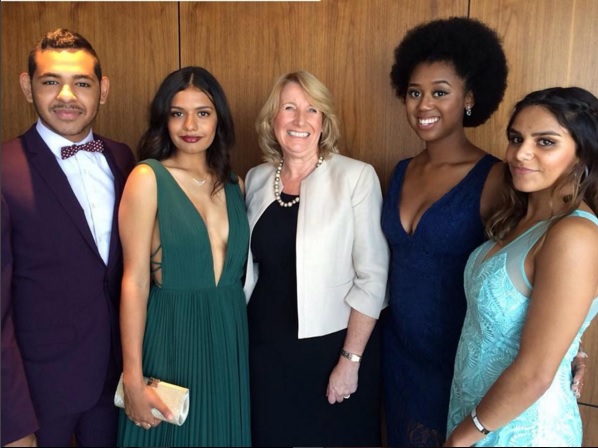 Joanna Werner and Miranda Dear were recognised for the teen series Ready For This, a co-production between Blackfella Films and Werner Film Productions; and Robert Connolly and Steve Worland received the award for Best Original Feature Film Screenplay for the hit film Paper Planes.

The Australian Academy of Cinema and Television Arts (AACTA) Awards are held annually in Sydney in recognition and celebration of Australia’s highest achievements in film and television, as judged by the industry itself.

The Asian Television Awards is the Asian televisions industry's highly celebrated event that recognises excellence in programming, production and performance.

We congratulate the talented teams on all three productions.