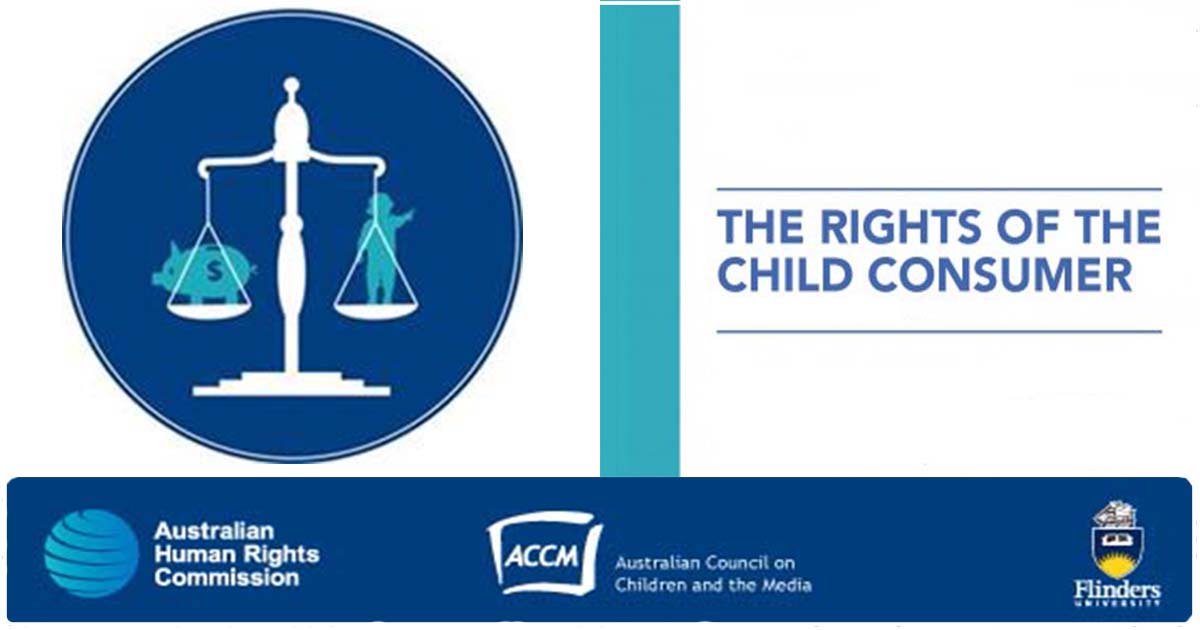 Protecting The Rights Of The Child Consumer

The theme of Jenny Buckland’s speech at this year's Rights of the Child Consumer Conference was the story of children’s television in Australia, and how our television regulations put the needs and rights of children, as consumers, at the centre of our policy thinking.

The UN Convention on the Rights of the Child has acknowledged the important role of mass media in children’s lives. The conference was presented by the Australian Human Rights Commission, the Australian Council on Children and the Media and Flinders University.

Speakers at the conference addressed issues around children’s consumption, and marketing to children. The Australian National Children’s Commissioner, Megan Mitchell, called for a “national conversation” on how the rights of children as consumers can be protected.

In response, Jenny’s presentation examined the way children’s television has been regulated in Australia, by putting children’s needs right at the centre of national policy action. She noted that when we think about children and media we are often more concerned with the need to protect children from harmful content than we are about the quality of the content the media provides children.

Jenny reminded delegates that Article 17 of the UN Convention on the Rights of the Child says that children have a right to media that is made especially for them.

"The Convention explicitly states that children should have access to materials that provide social and cultural benefits from their own country, as well as around the world. And yet, when children and the media are discussed, as they so often are, adults are very often completely focused on protecting children from harmful material. Or we are concerned about how much time they spend with media, or the content of the advertising that is directed at children. It seems that it is much less often that we discuss what they are doing with media or the quality of the programs they are watching," she said.

In her speech, Jenny noted that there were two things that make Australia's children’s television regulations truly unique in the world: 1) the inclusion of the word “entertaining” and the requirement that broadcasters screen Australian children’s drama and 2) The Children’s Television Standards, and the Australian Content Standards, were developed in response to community expectations that the commercial broadcasters should provide programs for children.

"Meanwhile, children’s audiences are drifting away from the commercial free to air television networks, to dedicated destinations and platforms where they can find children’s programs when they want them. The ABC children’s channels are the most popular free to air destinations for children, and children’s programs are consistently the most watched iView programs. But children are also watching the pay TV children’s channels and looking for content on YouTube, Netflix, Stan and elsewhere. The problem is, most of the content on those other platforms is not Australian, so children are losing access to their own cultural products." 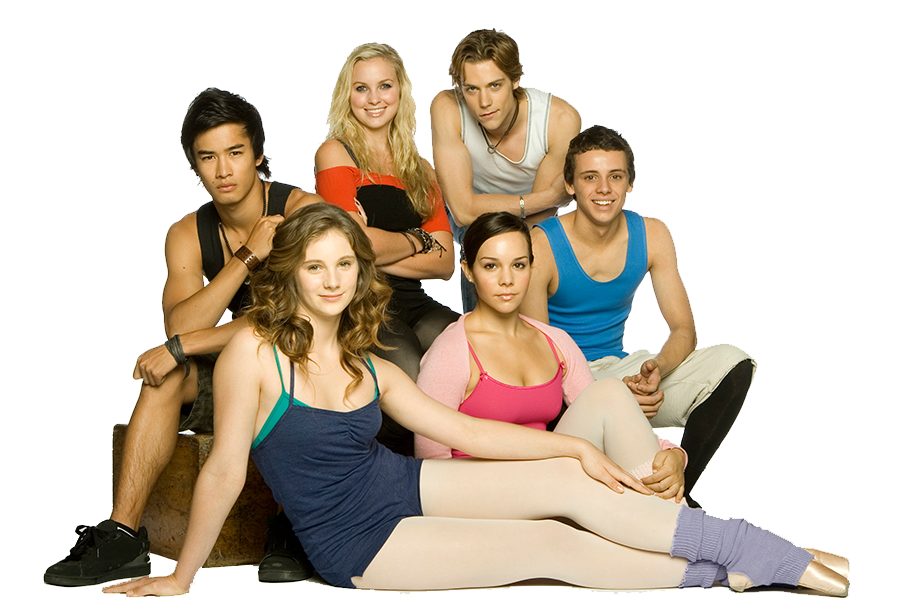 Jenny said that although Australia has quite a legacy of Australian children’s drama to celebrate, the industry has now reached an interesting juncture.

"The children’s television regulations were created in an era when you only had free to air television.  It was a very protected market and having a licence from Government to broadcast was considered a massive privilege. So it was possible to argue that in return for that privilege broadcasters had to accept certain responsibilities and obligations, including the obligation to broadcast Australian content and children’s programs. All these years later, the free to air broadcasters are in competition with the pay television sector and now the Video On Demand and other internet services, who aren’t regulated in the same way. So the ground on which those regulations were founded is looking pretty shaky, and the commercial broadcasters are pointing out that it’s not a level playing field any more."

"As we become more laissez-faire about media regulation, and at the same time, more uptight about children’s screen time and the effect of media upon them, Australian children’s audiences are in danger of losing their right to media made especially for them."

"Without specific regulations or financial incentives, we can expect to see very little Australian content for children on the commercial broadcasters, pay television or the internet platforms in future. We’ll be left with one source of local content, and that will be the ABC. But the ABC is not actually formally required to support children’s programs and it might surprise you to know that it commissions very modest levels of Australian content. About 25% of the content on the ABC for pre-schoolers is Australian and 35% of the content for school aged children is Australian.  And none of that is guaranteed,"  she said. 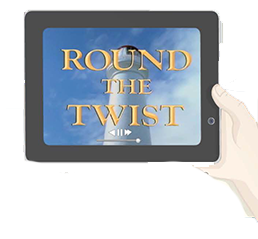 The speech concluded that in an increasingly global world, 30 years after Australian regulations were conceived, live action children’s drama is more important than ever.

"The story of children’s television in Australia to date has been a great example of putting the needs and rights of children, as consumers, at the centre of our policy thinking. Australia has taken a broad minded approach, to ensure that children are able to participate and have access to media especially for them.

Now we need to continue that dialogue," Jenny said.

The full speech is available here.