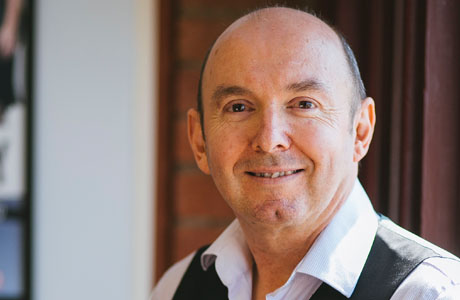 The ACTF has welcomed Peter Maggs back to the team as Head of Education.

Peter was known to many in education circles as “Mr Kahootz” when he previously worked at the ACTF as Head of New Media. He left the ACTF in 2008 and since then has been working extensively with the Victorian Department of Education and Training, overseeing the state-wide “Sustaining 1-to-1” professional learning program, assisting with the development of the DET’s “Digital Learning Strategy” for Victorian schools that was released in 2014 and developing professional learning models for video conferencing in Victorian schools.

Peter replaces Maggie Garrard, previously our Curriculum Manager, who has left the ACTF to join DET.

ACTF CEO Jenny Buckland says, “I am really excited to have Peter back on board. Peter is a first class presenter, with a passion for digital learning, creativity and the work of the ACTF. His appointment is an exciting development for our education offering.”

Peter is looking forward to working with educators all around Australia in his new role at the ACTF.