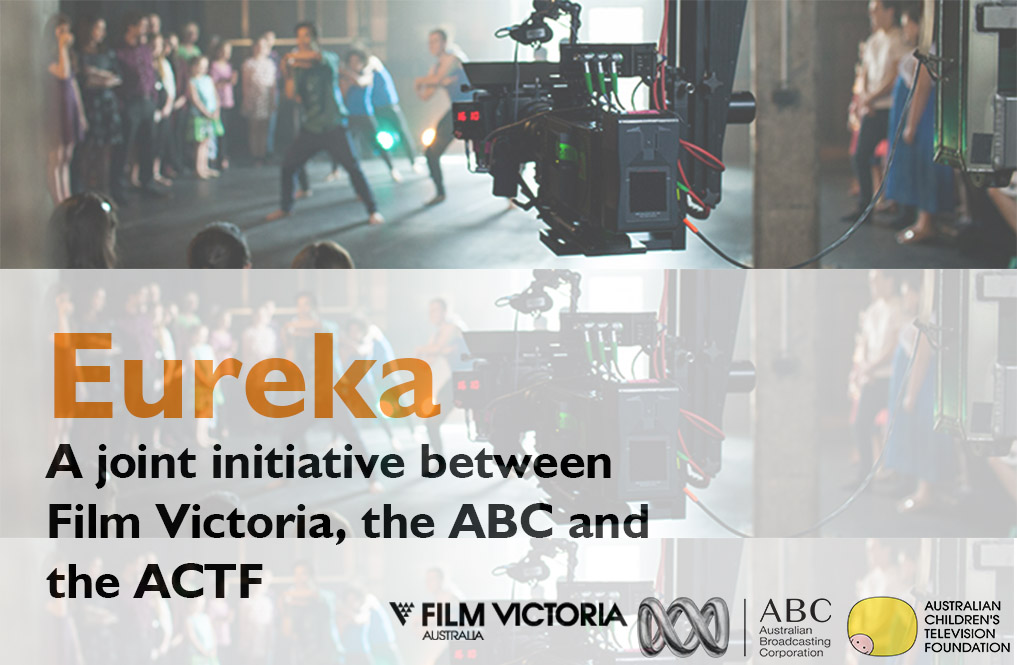 We’re inviting Victorian content creators to apply for this fantastic opportunity. Up to four projects will be selected to receive funding to produce a 3-5 minute proof of concept with a view to one or more of the projects potentially becoming a short-form series for ABC iview, ABC3 YouTube Channel (and possible screening on ABC3).

ACTF CEO Jenny Buckland says Eureka will concentrate on developing “live-action” television series. In the past, live action productions, such as Round the Twist, Dance Academy and more recently, Little Lunch have proved highly popular with Australian audiences.

"We’re delighted to be involved in an initiative that puts the spotlight on live action children’s drama, which is so well loved by kids and their families,” she says.

To find out more about the “Eureka” initiative, visit the Guidelines page at Film Victoria.