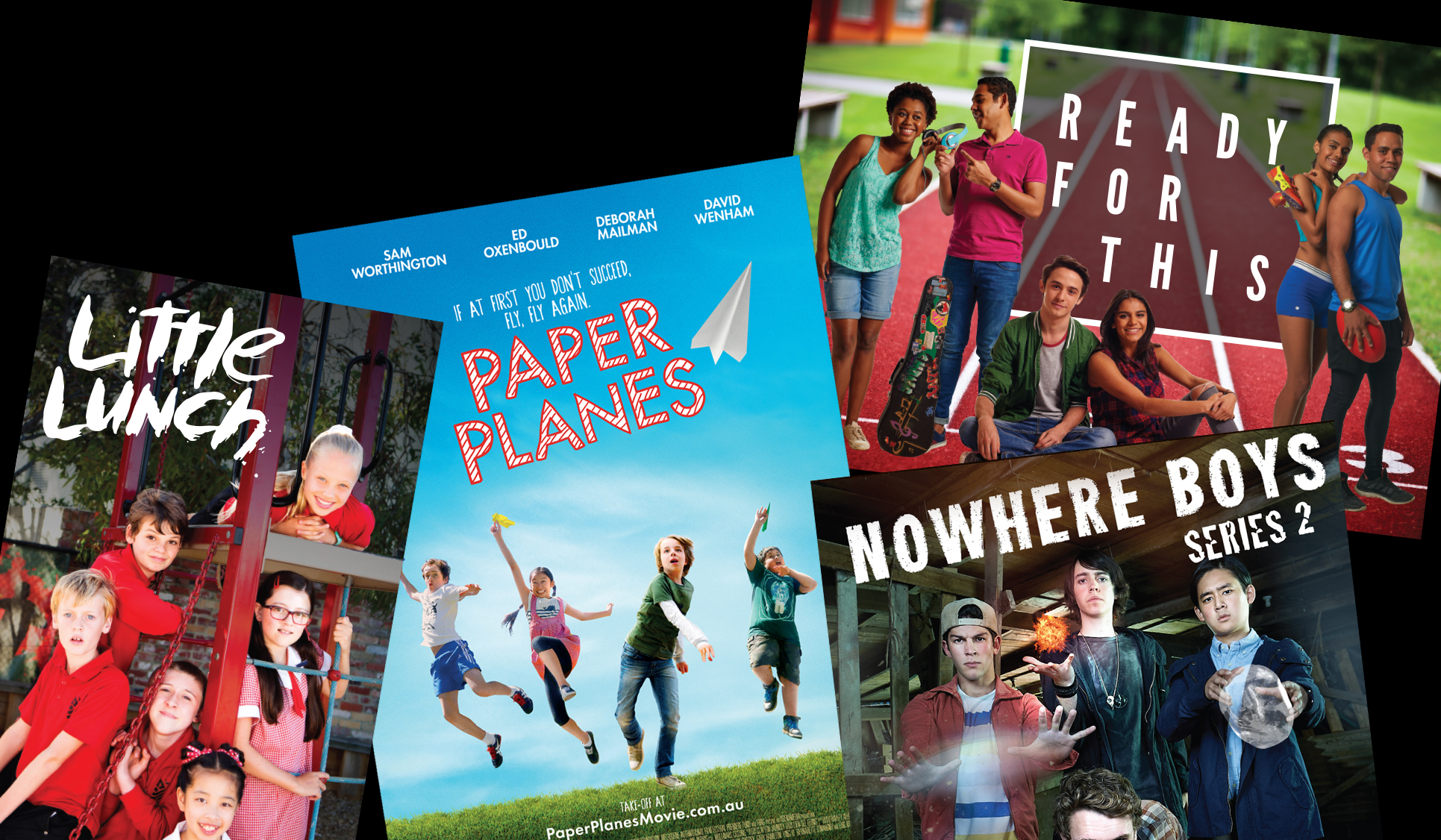 Paper Planes, Little Lunch, Ready for This and Nowhere Boys received a record nine nominations between them at today’s announcement of the 5th AACTA Awards finalists.

The AACTA winners will be announced in Sydney on 9 December.

What a great year of children’s television!