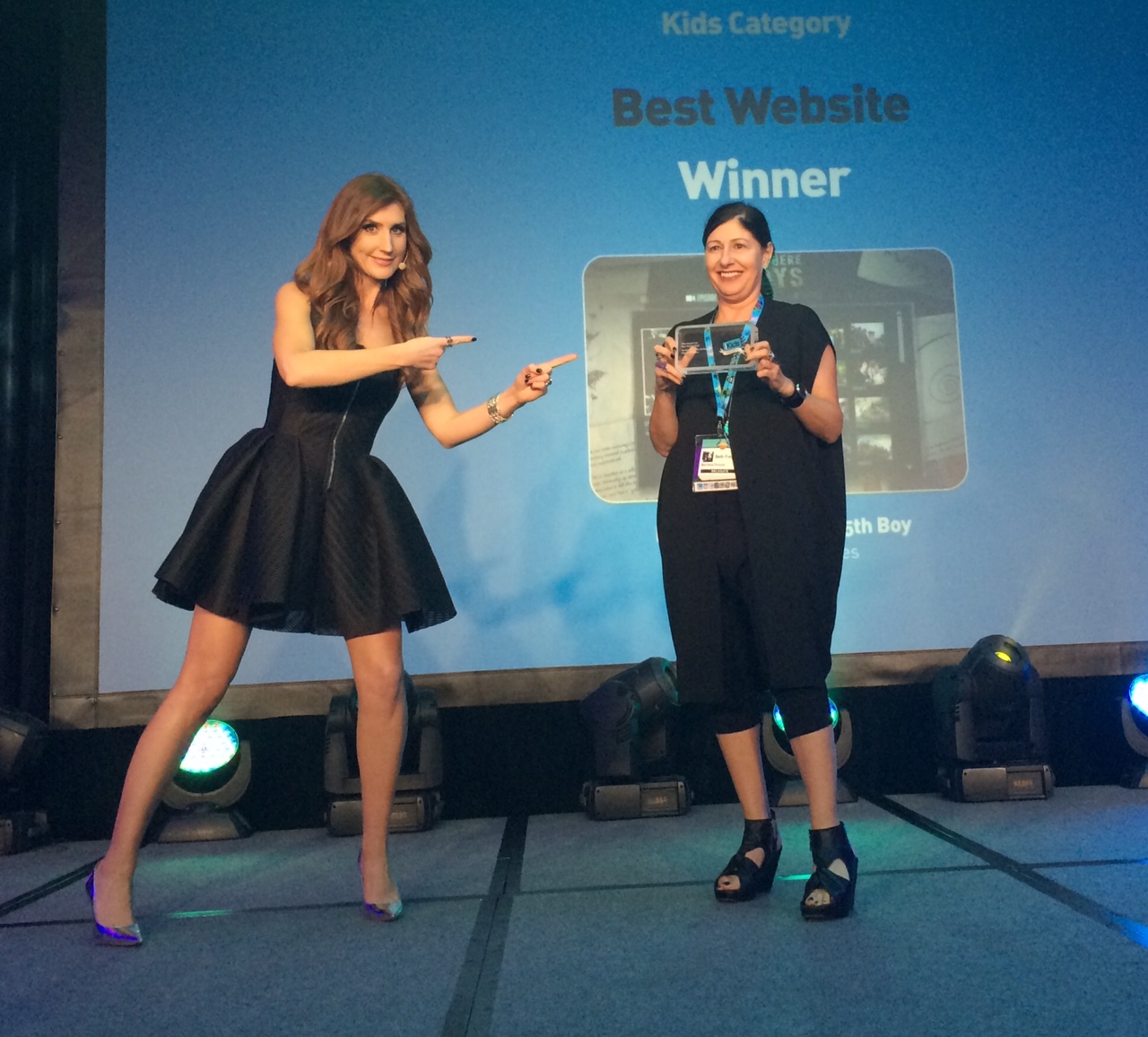 The Kidscreen Awards celebrate the year’s best work in children’s television and take place annually at the Kidscreen Summit, this year being held in Miami.

Dance Academy – Series 3 and Nowhere Boys both received awards in the Programming-Tweens/Teens Category.

The companion website for this series, Nowhere Boys: The 5th Boy also won an award at the Kidscreen Summit, the iKids Award for ‘Best Website 2015’ in the Kids category.

The iKids Awards recognise and celebrate the market’s best digital media products and platforms for children.

The MY:24 app was a finalist in the iKids Awards in the ‘Best Learning App’ category.

Other ACTF supported productions that were finalists at the Kidscreen Awards include WAC (World Animal Championships) by Blacklab Entertainment and Bushwhacked! by Mint Pictures.

They were both finalists in the Programming-Kids category for ‘Best Non-Animated or Mixed Series’.

For more information on the Summit and the various awards visit the Kidscreen website.