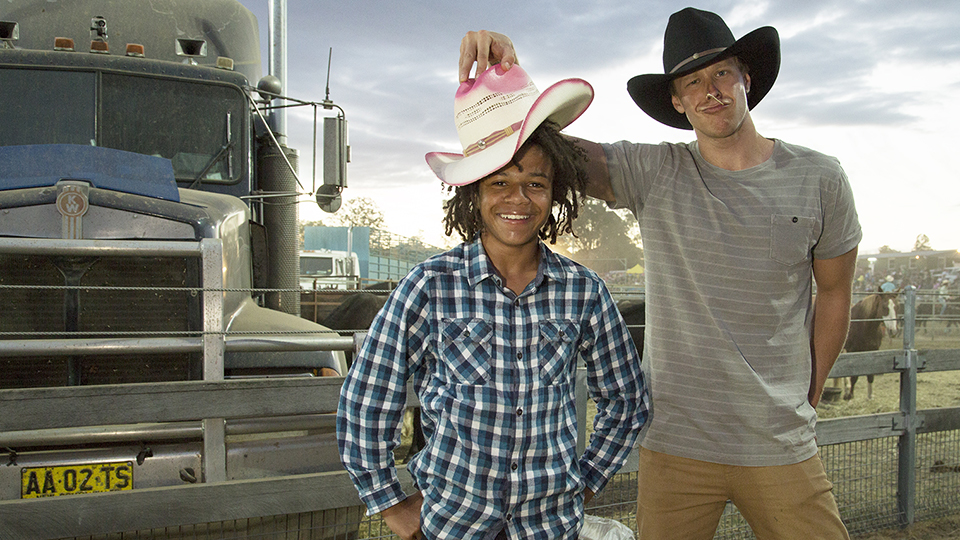 In the ‘Best Non-Animated or Mixed Series’ category World Animal Championships (WAC) is up against Bushwhacked! in the Kids (6-10 section).

The Matchbox Pictures production, Nowhere Boys and Werner Films Productions’, Dance Academy - Series 3 have both been shortlisted for ‘Best Non-Animated or Mixed Series’ in the Tweens/Teens section.

All shortlisted entries will now continue in the competition through a final round of judging.

The winners will be announced 24 February 2015 at the Kidscreen Summit in Miami.