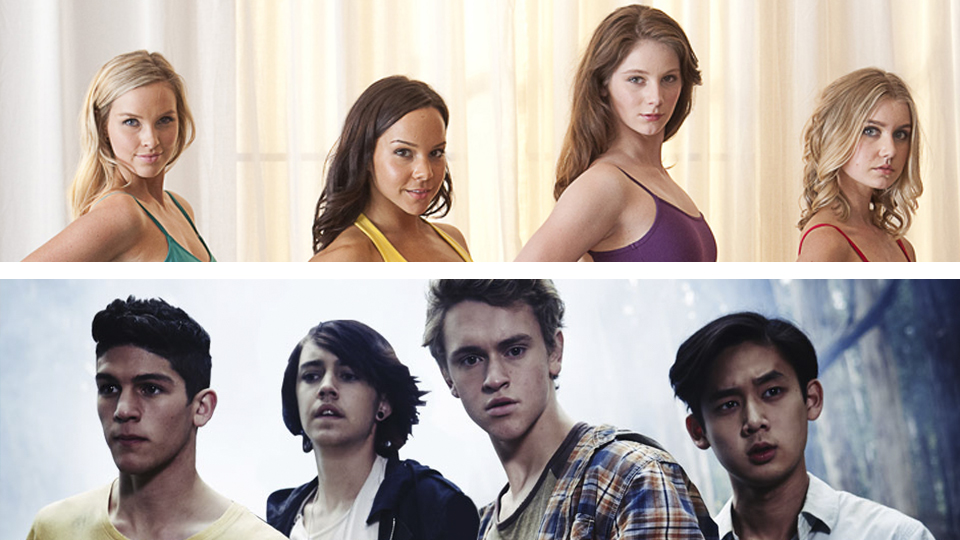 Heart & Soul, produced by Kristy Fuller and Lynda Morgan for 1440 Productions, is in the running for best ‘Kids Factual Series’ and is an Australian production about a 30-piece, all female soul band from Geelong, Victoria.

"It’s very exciting to have two Australian shows in one category and three Australian nominations overall. It shows, yet again, that our work is of the highest international standard,” Nowhere Boys creator Tony Ayres told Inside Film.

"The geographic spread and the wealth of topics addressed in this year's nominated programs attests to the vibrancy and quality of children's television throughout the world," said Bruce Paisner the President and CEO of the International Academy of Television Arts and Sciences.

Winners will be announced at the third International Emmy® Kids Awards in New York City on 20 February 2015.