The Logie Award nominees are… 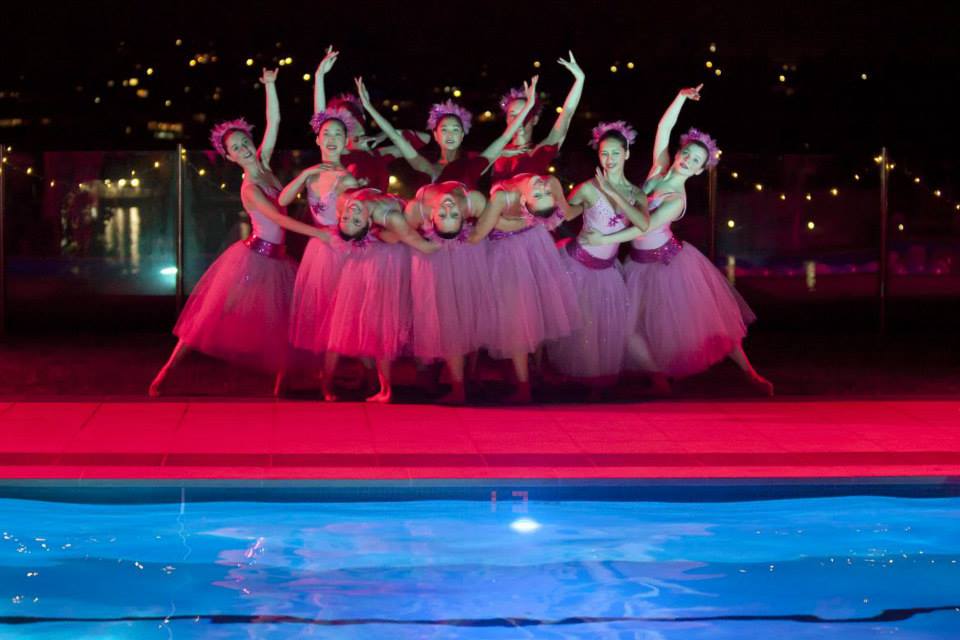 Two ACTF supported productions have been nominated for the 2014 Logie for Most Outstanding Children's Program.

The other nominees for this award are:

The ACTF congratulates to all nominees and the winner will be announced on 27 April 2014.