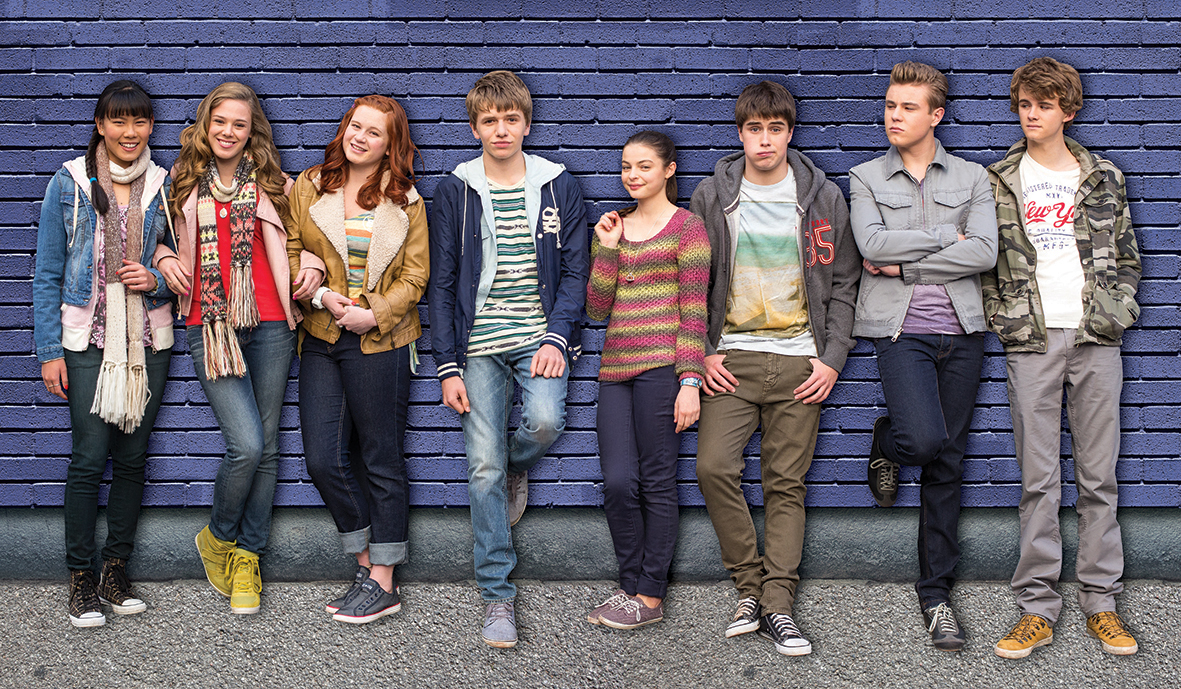 The live-action comedy series Worst Year of My Life, Again! has been sold by the ACTF to Disney Channels Latin America.

The series, distributed internationally by the ACTF was sold recently to Disney Channels Latin America and is currently being dubbed in Spanish and Brazilian Portuguese.

“It’s exciting that kids in Latin America are going to enjoy another great Australian children’s series, and it’s wonderful to again be working with Disney Channels Latin America given the earlier success of our program Mortified,” said series Producer Bernadette O’Mahony.

Produced by the ACTF and Reflective Pictures, Worst Year of My Life, Again! is a 13-part live-action comedy series about friendship, destiny and second chances.

They tell you school days are the best years of your life. But what if they weren’t? And what if you woke up one morning to discover you had to relive the most excruciating 12 months of high school all over again?

Alex King has had a horrible year - humiliated by his teachers, targeted by bullies and embarrassed by attempts to impress the most popular girl in school. So when he wakes up on his birthday to discover that somehow time has reset itself, he can’t believe he must relive every miserable moment of the past 12 months once more. Until his friends convince him he’s being offered a second chance and maybe this time round, he can get it right.

Commissioned by ABC3 (Australia) and pre-sold to CBBC (UK),  Worst Year of My Life, Again! (13 x 24 min) is distributed internationally by the ACTF.