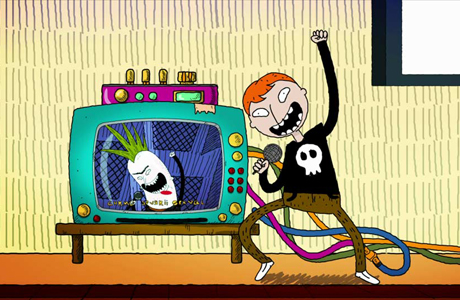 The good news continues for Sticky Pictures with Dukes of Broxstonia (Series 3) recently nominated for Best Animated Series in the tweens/teens category at the Kidscreen Awards to be held in New York City in February 2014.

Dukes 3 episode “Mojo”  has also received a nomination for Best Short Animation by the  Australian Academy of Cinema and Television Arts. The 3rd AACTA Awards will be held in Sydney in January 2014.