My Place in Arabic 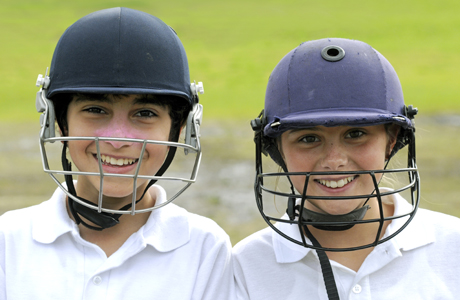 Produced by Matchbox Pictures, and based on the classic Australian picture book by Nadia Wheatley and Donna Rawlins, My Place takes its audience back into the past, depicting the history of one piece of land in Sydney as seen through the eyes of the children who lived there. Spanning over 200 years of Australia’s multi-cultural history, each episode of My Place continues to go back in time at 10 year intervals beginning in 2008 to before European settlement.