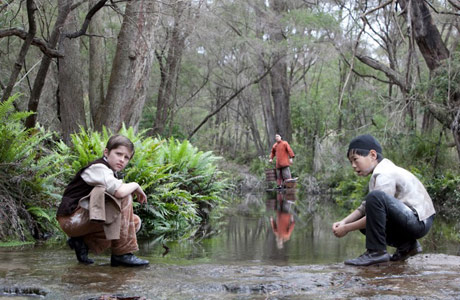 My Place (Series 1 & 2) has very recently been licensed to UK based kidsnet KidsCo for their Eastern European and Asian channels.

The two series of My Place are an epic television experience, taking viewers back in time from the present day to before white settlement in Australia in 1788.

...Both series of My Place are produced by Penny Chapman and Helen Panckhurst of Matchbox Pictures, with the ABC, ACTF, Screen Australia, Screen NSW and Screen Tasmania.

The ACTF distributes both series internationally.

For more information and to request a screener contact the Sales Team.