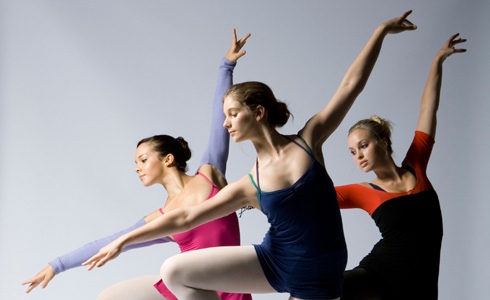 A second series of 26 episodes of Dance Academy is being filmed in Sydney. The shoot commenced on 31 January 2011 and will continue until 4 August 2011. The completed series will be delivered to the ABC in December.

The first series of Dance Academy was the most popular drama series to air on ABC3 since the channel's launch when it went to air last year, attracting up to 1 million viewers a week at the height of its popularity. All the key cast from the first series will return to the second series, where they are joined by two new characters, Grace (played by Issi Durant) and Ben (played by Thomas Lacey).