And We’re Off! MaveriX Gears Up for Production in 2021 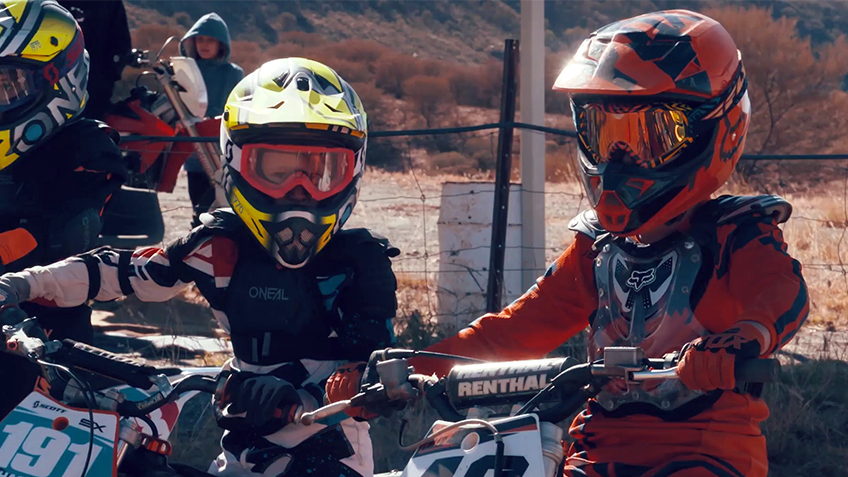 Northern Territory’s Brindle Films will be heading into production on MaveriX, a new high-octane Australian children’s drama series to be filmed in Alice Springs next year.

The 10 x 30-minute episodes are set in the world of Motocross and feature a diverse group of teenagers driven to succeed in their chosen sport. Set against the spectacular backdrop of Central Australia, the live-action series will showcase this unique and visually stunning part of Australia as we follow team MaveriX and learn about life both on and off the track.

The series has been commissioned by ABC who have exclusive rights in Australia. The ACTF has world distribution rights, and has already sold the series to Netflix for the rest of the world.  MaveriX will therefore be be available to Netflix's 183 million members in 190 countries once completed and delivered at the end of 2021. 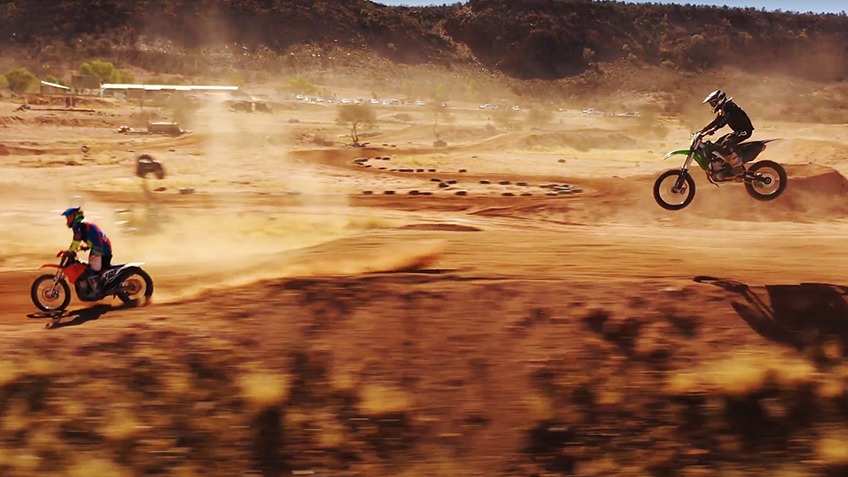 “It’s exciting to think that kids and families all across Australia and the world will see MaveriX - it’s been a project ACTF has been passionate about since Rachel first pitched it to us. She knew it so well, it was all in her head, and as she spoke I could picture it all on screen. It was an exciting, ambitious idea and I’d been wanting to find a new live-action show for boys. They are provided with so much animation and gaming, but often didn’t see themselves on screen as much as girls were at that time, so I was actively talking to people about live-action with a boy skew – and in walked Rachel with MaveriX.”

The series was originally scheduled for 2020, but with COVID-19, it has been re-scheduled to commence in the first half of 2021 in Alice Springs.

Rachel Clements from Brindle Films says the NT Government’s contribution has made it possible to film the series in Alice Springs. “We want to produce a show…that the community can be proud of.” she says “... and the fact that it will be seen across the world on ABC and Netflix is hugely exciting for Brindle Films”.

Produced by Rachel Clements and Trisha Morton-Thomas, MaveriX is a Brindle Films production for the ABC. With production investment from Screen Australia, the ABC, Screen Territory, the Australian Children’s Television Foundation and the South Australian Film Corporation.