Who Got Funding at the ACTF Board Meeting? 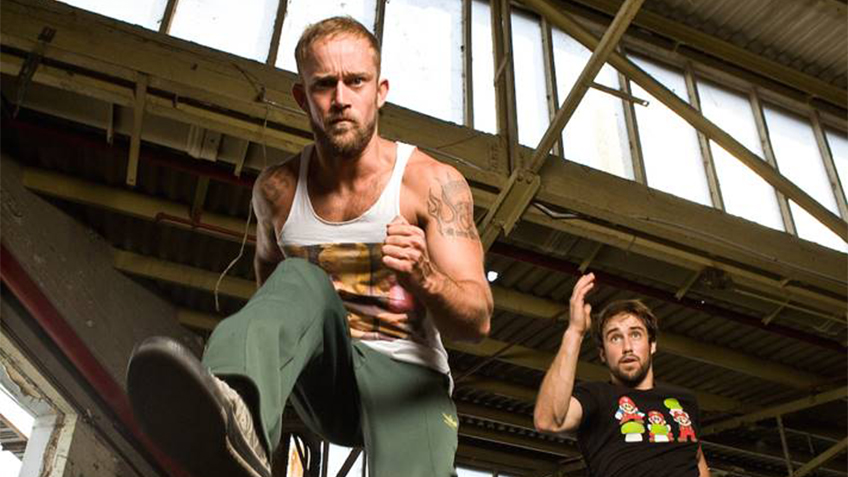 Last week at the ACTF June Board meeting, two new, high-concept live-action drama projects were approved for development funding. Both teams are made up of experienced industry writer, director and performer teams – and weirdly each team has a family connection!

“It has been lovely to see so many diverse projects apply for and receive ACTF development funding this financial year and a pleasure to be working with the many talented creatives who want to raise the bar and develop quality projects for Australian children,” says Bernadette O’Mahony, ACTF Head of Development and Production.

The successful applicants were:

An original live action series from Christiaan and Connor Van Vuuren of Van Vuuren Bros fame. Christiaan and Connor have both previously written, directed, produced and starred in their own comedy sketch series including Bondi Hipsters and Soul Mates. Christiaan both co-wrote and directed the viral music video sensation Activewear for the skit comedy series Skitbox, and Connor has had a successful career as a stunt performer parallel to his writing and directing exploits. The Return of Sebastian King will be their first foray into kids’ content.

An original live-action series from husband and wife team, Fiona Harris and Mike McLeish of Kiss & Go Productions. Both Fiona and Mike are seasoned writers and performers in the Australian industry. They produced, wrote and starred in the online series The Drop Off.  Fiona has also authored the children’s book series The Super Moopers. The Cliffs will be their first kids’ series to go into development. 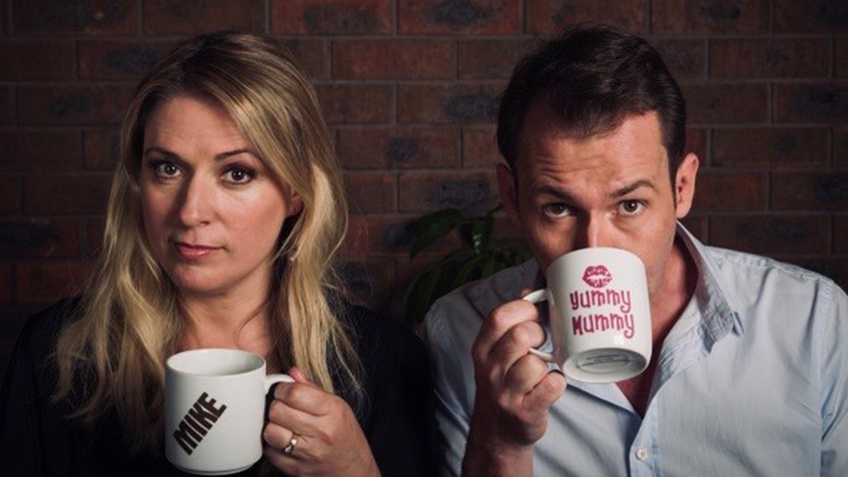 The ACTF Board also approved distribution advances for two new children’s projects at the June meeting, one drama and one factual series. These will be announced in the coming months.

Congratulations to our successful applicants!