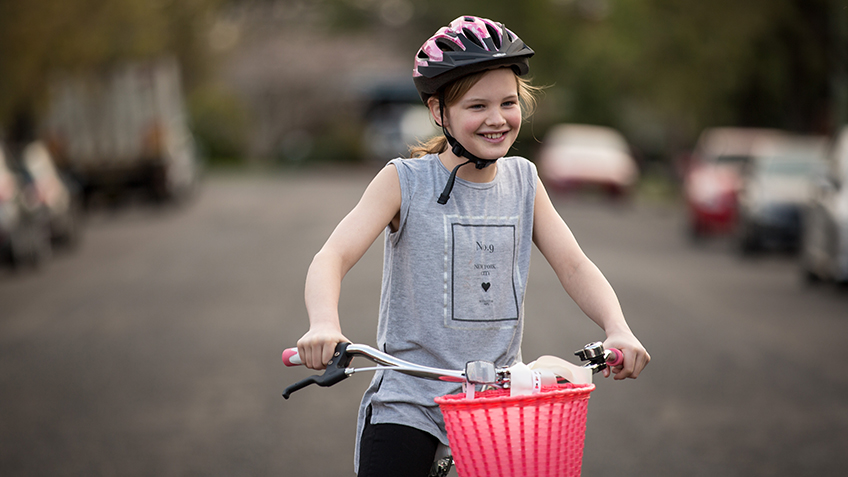 Two Australian series, First Day and What It’s Like To Experience A Disability, have received honours at Munich’s prestigious Prix Jeunesse International Festival this May.

First Day, produced by Epic Films for ABC TV, was awarded the festival’s Gender Equity Prize. The series follows the story of a transgender girl as she begins her first year of high school. The Prix Jeunesse jury particularly liked the positive portrayal of a transgender child and the role of the protagonist being performed by someone who is transgender in real life.

Meanwhile, ABC ME produced special What It’s Like To Experience A Disability received the International Youth Jury Award in the 11-15 Non-fiction category for its honest and first-hand account of what it’s like to be a child with a disability.

The Prix Jeunesse International Awards celebrate excellence in television worldwide, with a particular focus on high-quality and innovative programming. This year’s theme centred on “strong stories for young children: resilience and storytelling”.

The awards were voted on by 550 children’s television experts from 65 countries. First Day and What It’s Like To Experience A Disability were selected for awards alongside programs from countries including the UK, Germany, Norway, the USA and Brazil. 400 children and youth programs were entered in this year’s festival, with 95 programs selected for screening and competition.

Congratulations to all the teams involved in these fantastic Australian productions.