Sales Up in the Air (and Everywhere)! 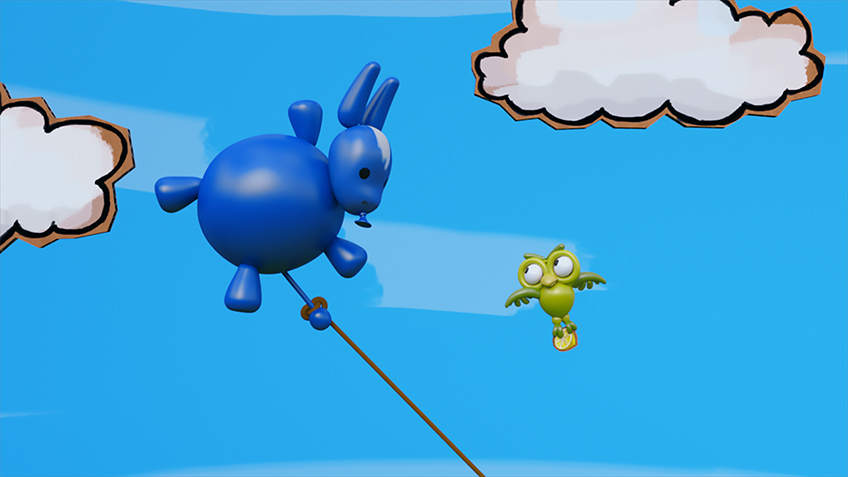 Outdoor Channel Asia, operated by Multi Channels Asia and based in Singapore, is dedicated to outdoor lifestyles and aspirations, which saw them picking up the rights to factual adventure program Bushwhacked! (Series 1).

Live action comedy series Little Lunch will continue on Netflix but will also include the two Little Lunch specials – The Nightmare Before Graduation and The Halloween Horror Story. In addition to the USA, UK and Ireland, Little Lunch also will now be available to Netflix kids & families in Norway, Denmark, Finland, Netherlands and Belgium, where kids will have the opportunity to enjoy the mockumentary style humour of Little Lunch for the very first time.