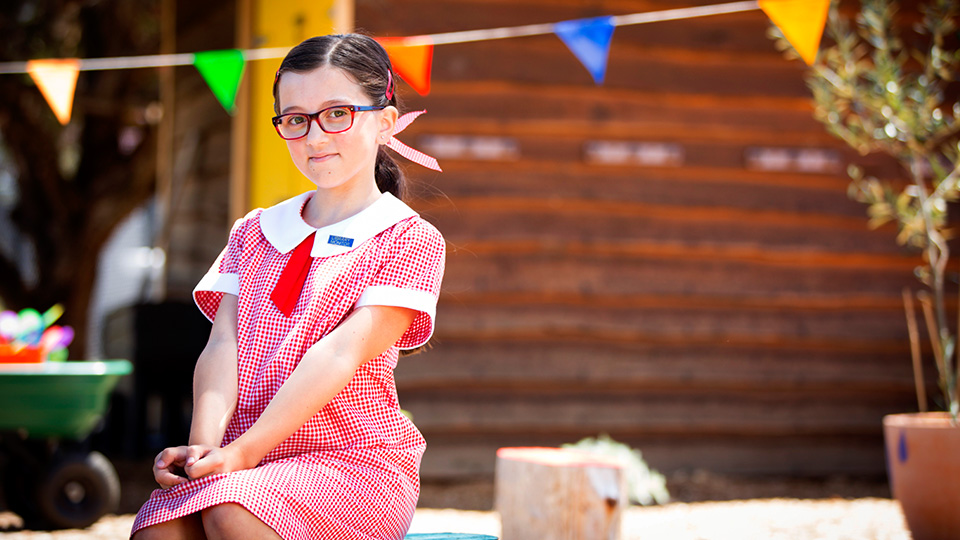 The Gristmill series has received the “Children’s Jury Prize” for Live-Action Television Program for Episode 1 – The Principal’s Office.

The CICFF festival is one of the top film events for kids in the world. During the week-long event, the Chicago Festival screened over 250 films from more than 40 countries worldwide. 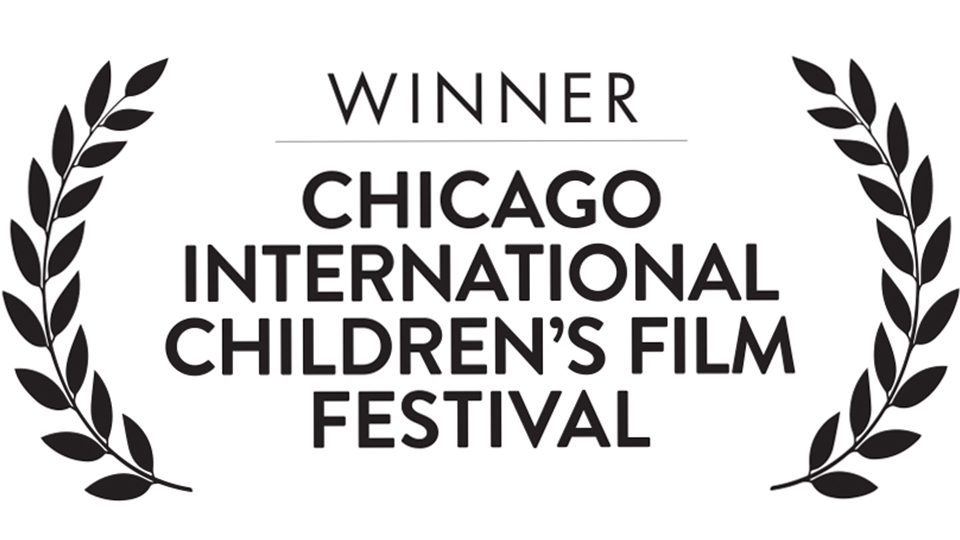 Little Lunch has experienced a successful year for awards, receiving Silver in May’s Remi awards, a Certificate of Merit at the Chicago International Television Awards and taking out a coveted Prix Jeunesse International Award this June in Munich.

The snack-time series was also nominated for a 2016 Japan Prize and a Banff World Media Festival Rockie Award earlier this year.

We congratulate the team at Gristmill on yet another Little Lunch award success.