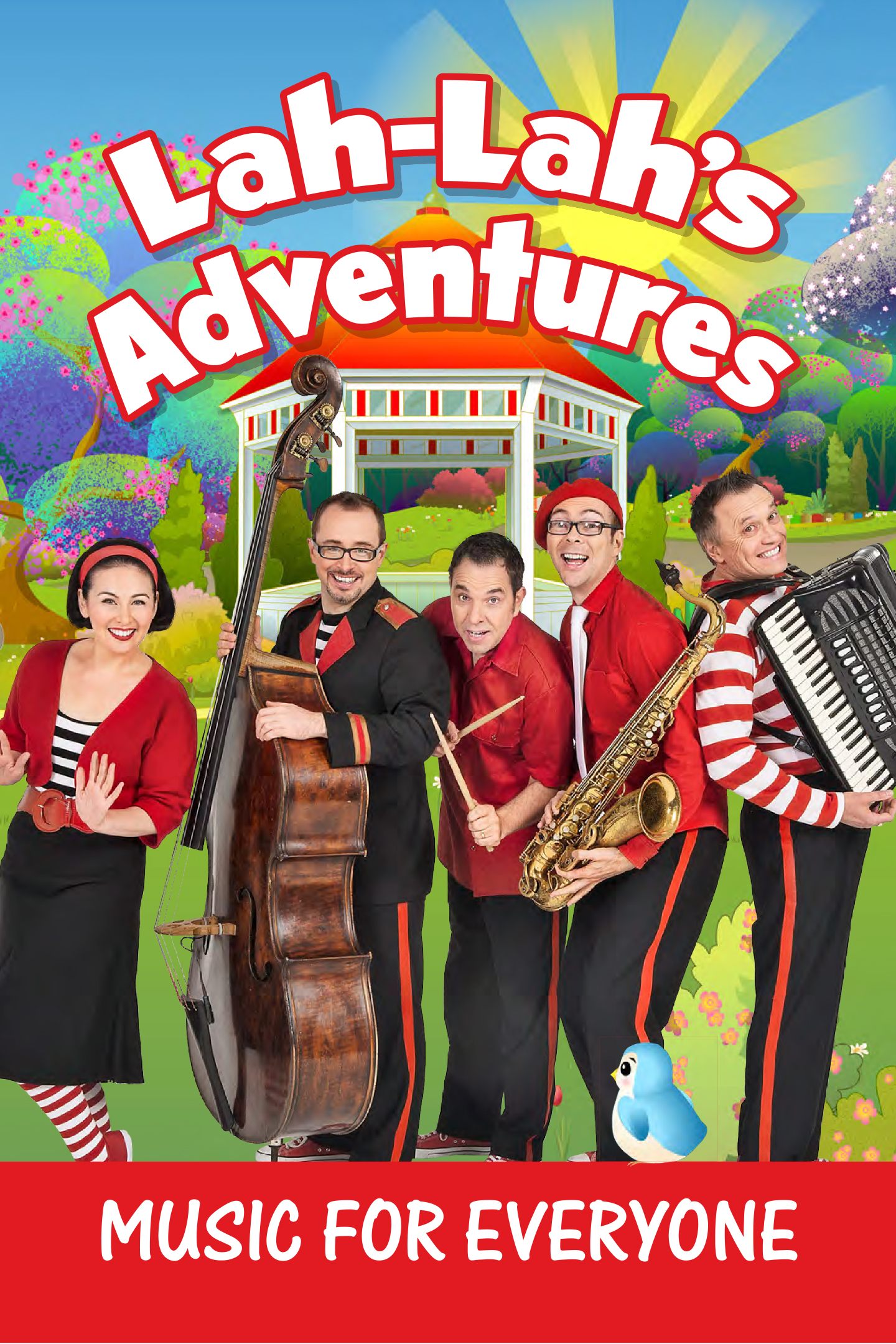 About this Teaching Resource