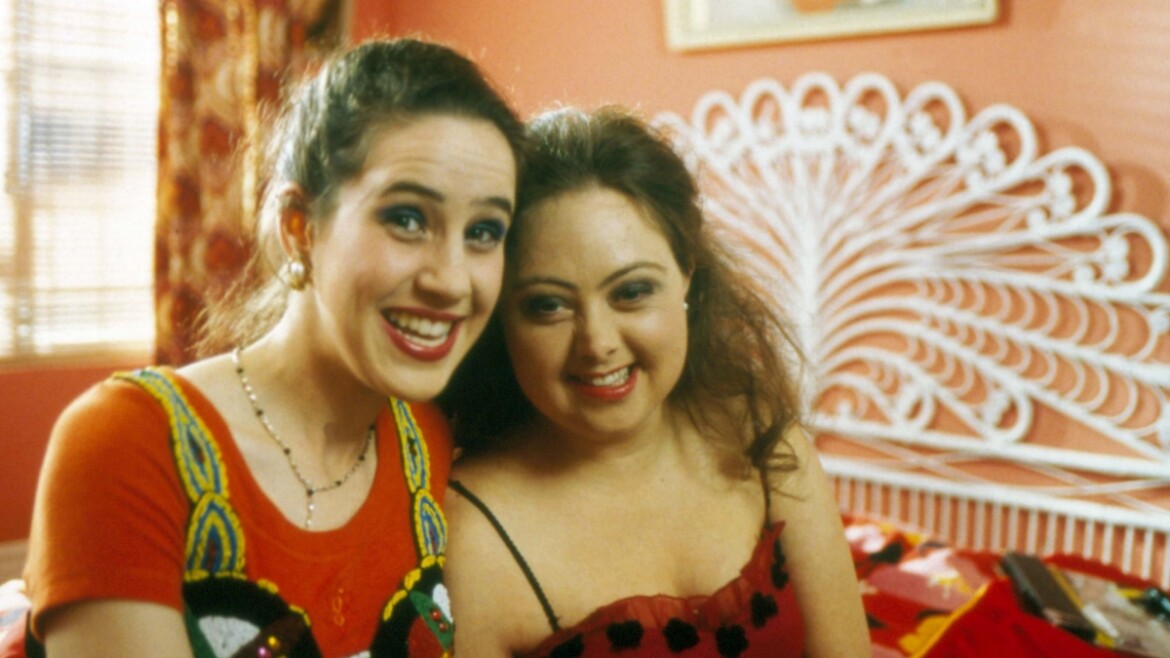 Robert, Belinda and Trev, three strong-willed young flatmates with intellectual disabilities, have their lives turned upside down when their bankrupt landlord and his spoilt daughter find themselves homeless and move in. A comedy drama series about learning to live together that is appealing to students in a range of education settings including secondary social education, disability studies courses and special schools as well as community service groups.

Don't Call Me Stupid
It’s an emergency! The toilet’s overflowing and the kitchen sink is blocked but nobody will come because the landlord never pays his bills. Enter Mike, the bankrupt landlord and his teenage daughter Chloe. When Mike fixes the plumbing, Trev suggests that Mike and Chloe move in. Robert and Belinda aren’t sure. Mike’s a slob and Chloe’s a snob!

Dumped
Realising that Belinda has the best and biggest room in the house, Chloe decides to have it for herself. But Belinda has just been dumped by her boyfriend Scott. Meanwhile, Robert has discovered Jack’s herbal smoking mix and mistaken it for marijuana.

Winners
Trev is determined to do well at his swimming trials, even if it means disrupting the entire household. Chloe, meanwhile, has learnt that she is a possible prize winner at the school speech-night, but doesn’t want Mike to attend for fear of acute social embarrassment. But as Mike becomes engrossed in Trev’s training, Chloe finds herself growing jealous.

Nightmare
It’s Saturday night and the gang are getting ready for a movie marathon, when Scott phones Belinda begging her to give him another chance. Chloe is horrified when Belinda agrees to meet him, now she’s stuck at home with the boys! They settle down to watch some gory splatter-flicks. But the boys soon find themselves scared witless.

Truth or Dare
Robert, sick of being nice, invests in a grunge wardrobe and announces that he’s going to be bad. Considering herself the expert in evil, Chloe suggests a game of Truth Or Dare, but the tables are turned when Robert and Trev return from the bottle shop with VJ, a tough punk girl that has taken a shine to Bad Boy Bob.

Sex
When Belinda comes home from her women’s group with a Safe-Sex board-game, Chloe decides that everyone in the house is unhealthily obsessed with “it”. Sex, that is. Not only is Trev grumpy because he and Lucy never get to be alone, but Mike has started seeing Chloe’s mother again. 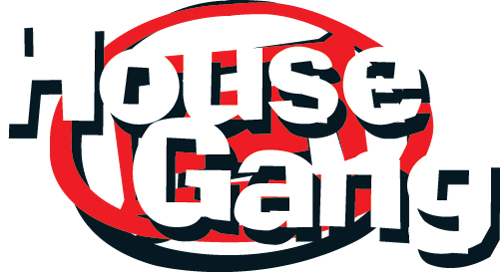 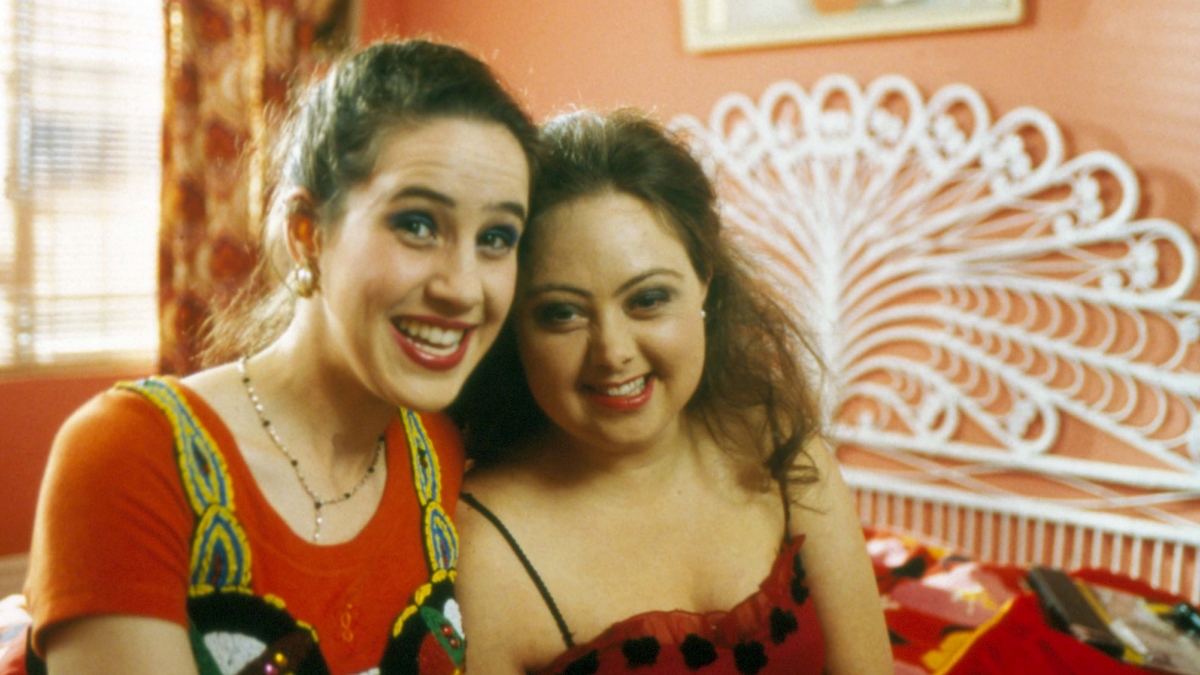 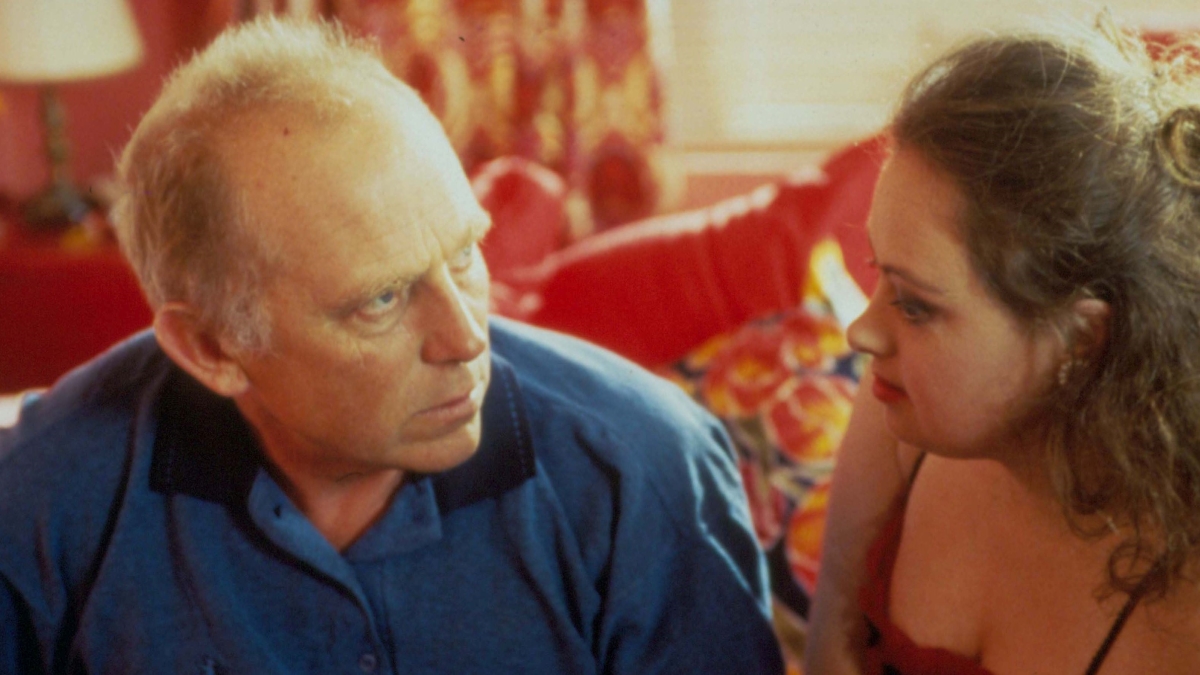 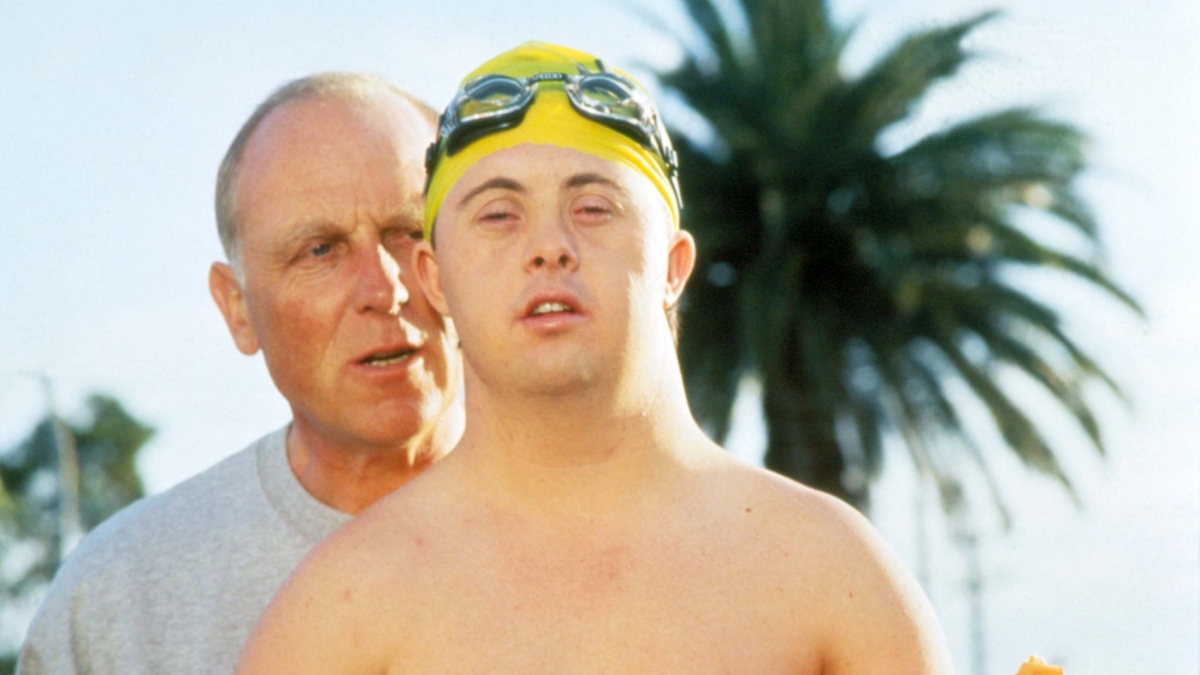 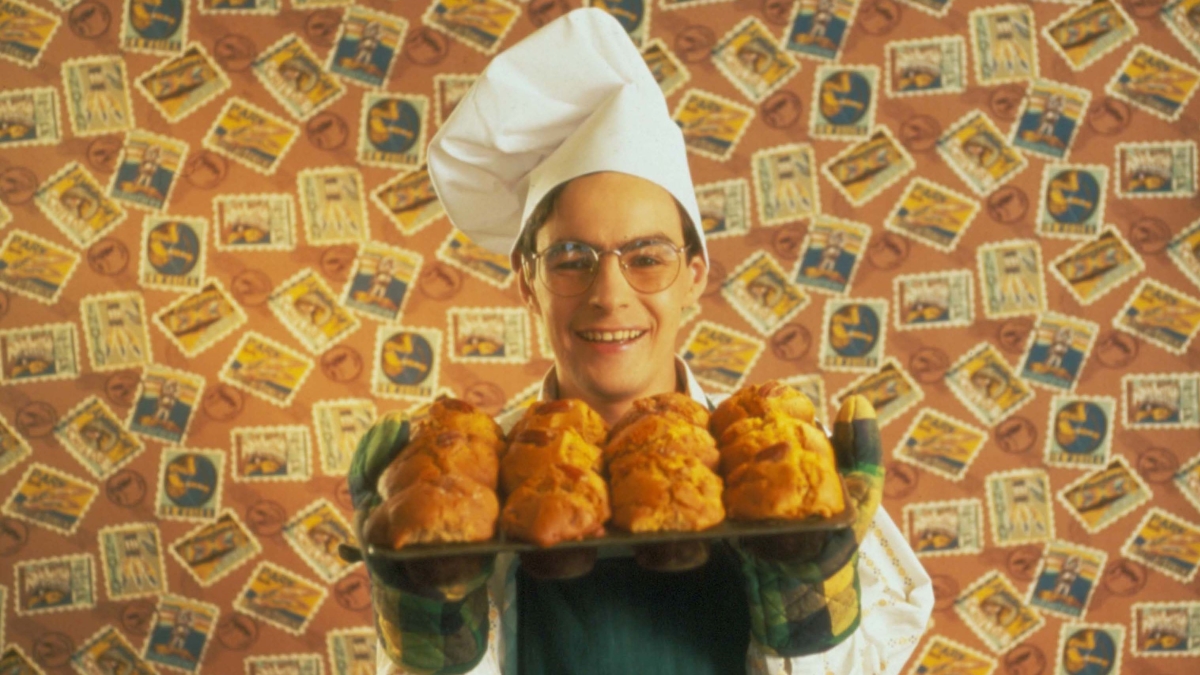 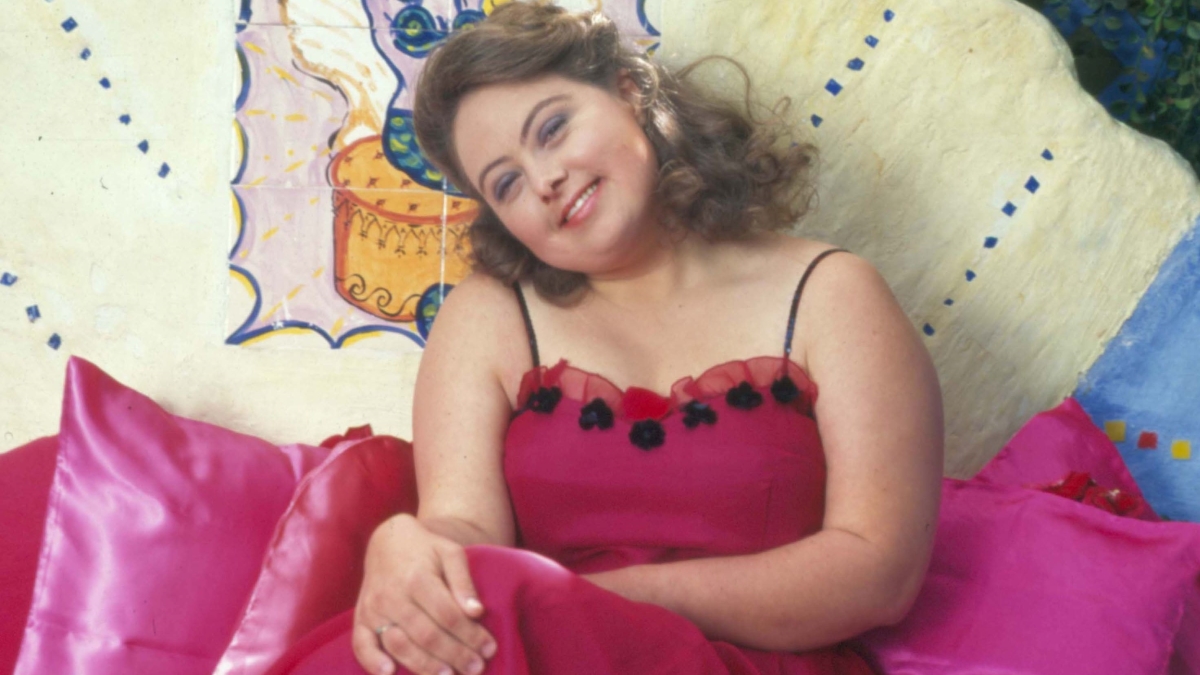 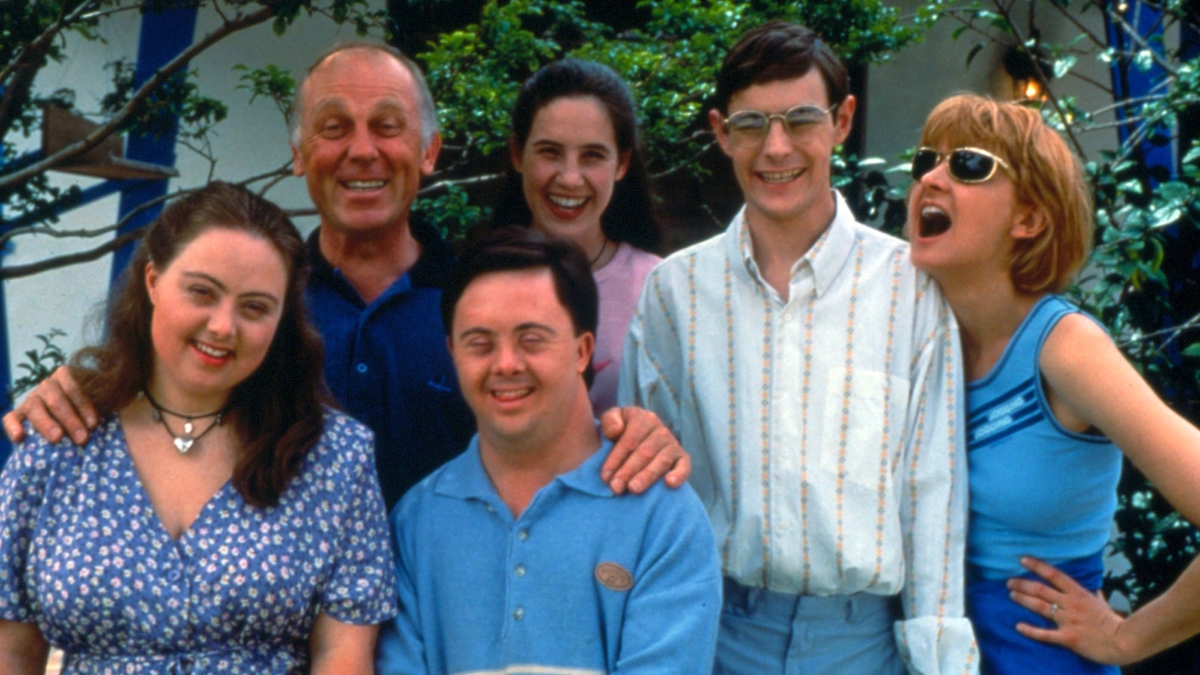