Taylor's DNA
Taylor is convinced that Don and Glenda can't possibly be her real parents, and decides to have their DNA tested, with extraordinary results.

Learning to Surf
When Taylor falsely claims she can surf, the lie snowballs to an avalanche and lands Taylor in deep water.

Mother in the Nude
Taylor strives to prevent the unveiling of a deeply embarrassing nude sculpture.

The Chosen One
Taylor decides to sacrifice all her material possessions in pursuit of true happiness - until her earthly desires get in the way.

The Talk
Taylor desperately tries to avoid getting the dreaded 'Talk' from her parents.

Flag Fall
Taylor and Hector have a falling out, and their life-long friendship hangs in the balance.

The Big One
Taylor is inspired to join the soccer team and play alongside Leon, until Don signs up as coach.

Return of the Mothership
When Don launches an embarrassing Underpant King advertising campaign, Taylor decides her salvation lies with aliens.

The Cross Country
Out of the blue, the Fry family inherits a Scottish estate, and Taylor mistakenly thinks her problems are solved.

Taylor Turns Bad
Realising that Layla gets all the attention by being troublesome, Taylor decides to rebel.

Being Me
Taylor fears that her refusal to conform to fashion rules will ruin her social life, and turns to St. Joan of Arc for the answers.

Leaving Primary
Taylor is torn as the last day of primary school arrives, and is forced to make some serious decisions about her future.

Little Fish
On her first day of high school, Taylor finds herself smelling like rotten fish, as the day goes from bad to worse.

D.J. Taylor
After signing up for work experience as a radio D.J., Taylor is forced to get in touch with the psychic within.

School Trivia Night
Taylor is heartened to realise that she's not alone, as Leon admits he's also a victim of parental embarrassment.

Taylor's Self-Portrait
Taylor is humiliated when her revealing self-portrait is auctioned at the school, but things get even worse when she discovers her diary has fallen into a stranger's hands.

The Wedding
Taylor is horrified to discover her parents aren't technically married, but she's even more horrified when they are.

First Child in Space
Taylor decides that the only way to solve her problems and escape her family is to become the first child astronaut.

The Family Tree
Taylor's last hope at finding a normal relative is dashed when she meets her eccentric Great Aunt, Ally.

Divorce Camp
Taylor finds herself lost in the bush, as paranoia that her parents are getting divorced gets the better of her.

Taylor Gets a Job
Taylor takes on a cat-sitting job in the hope of earning enough to buy a mobile phone - but, the job turns out to be more than she bargained for.

Rome Wasn't Built in a Day
When Layla is dumped and left heartbroken, Taylor has to save the day.

Girl Power
Distraught at the prospect of Brittany moving house, Taylor hatches a cunning plan to foil the move.

Taylor's Song
Taylor is surprised to realise that her dream of having a normal family is actually her reality. 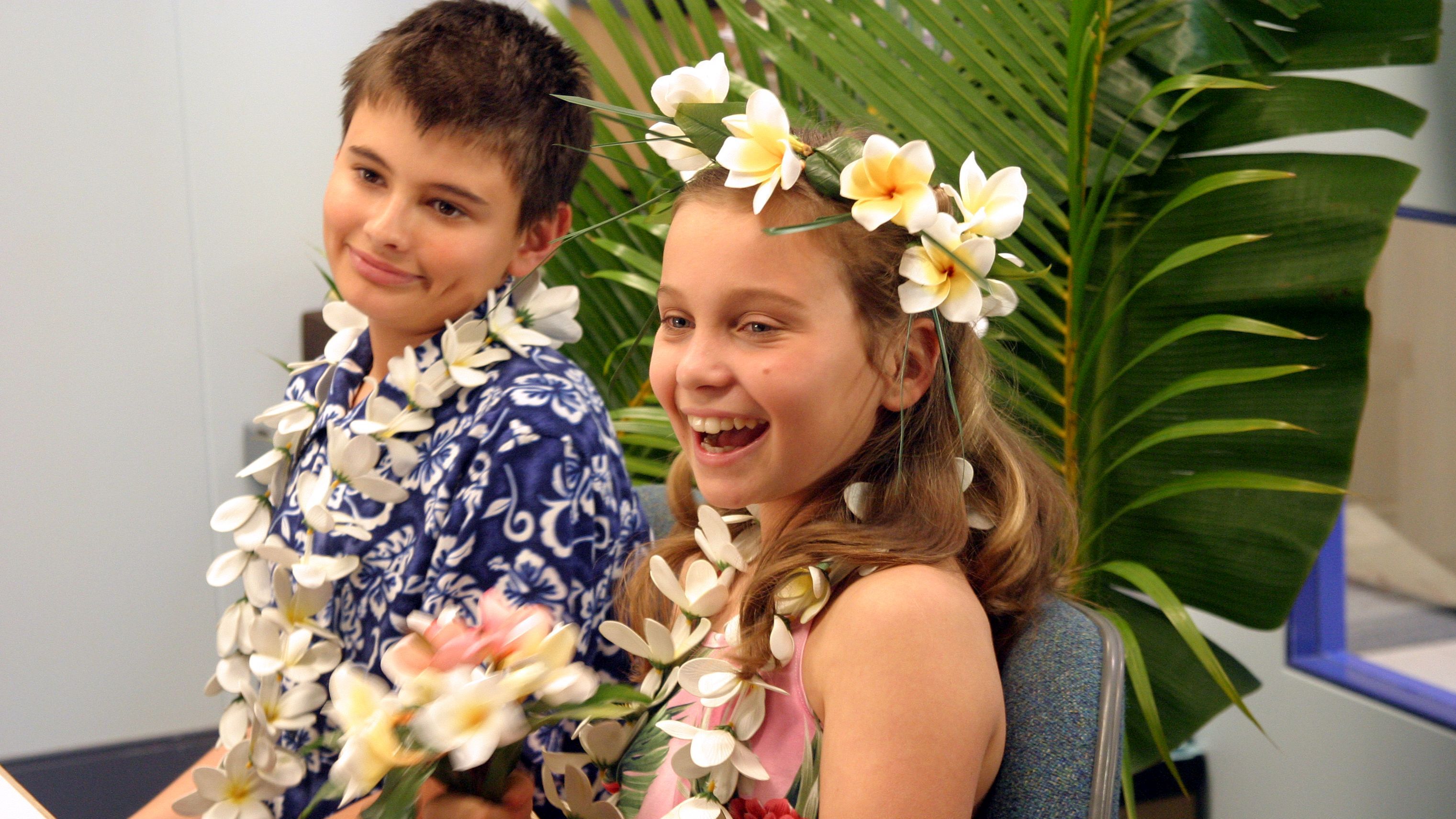 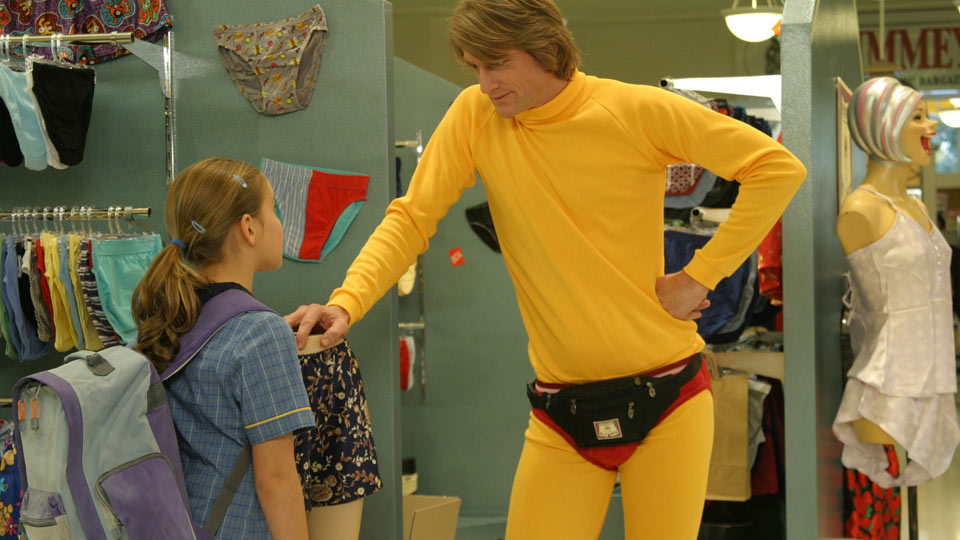 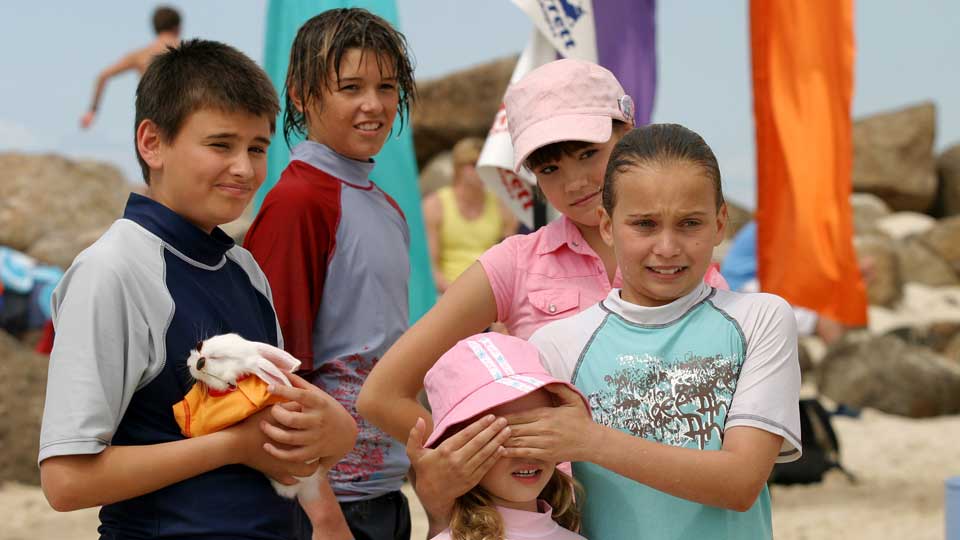 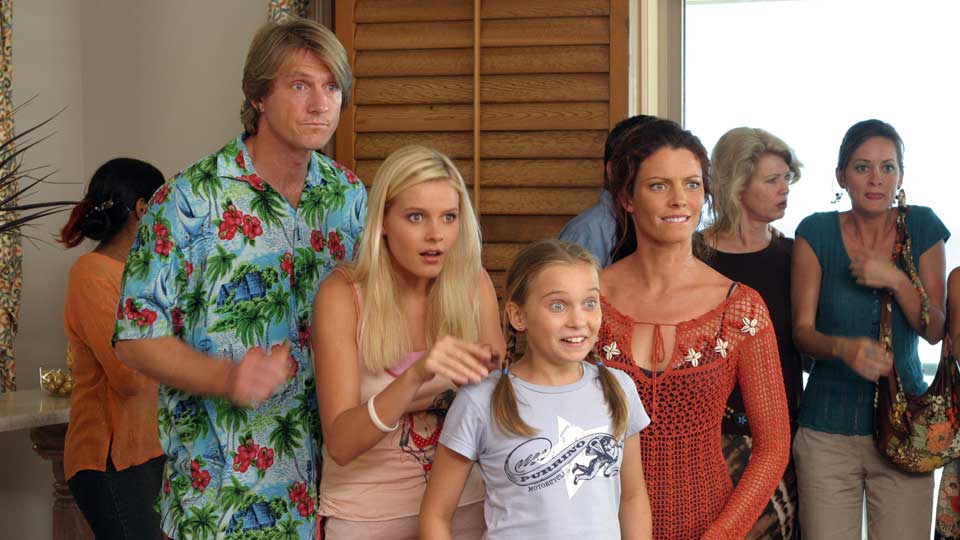 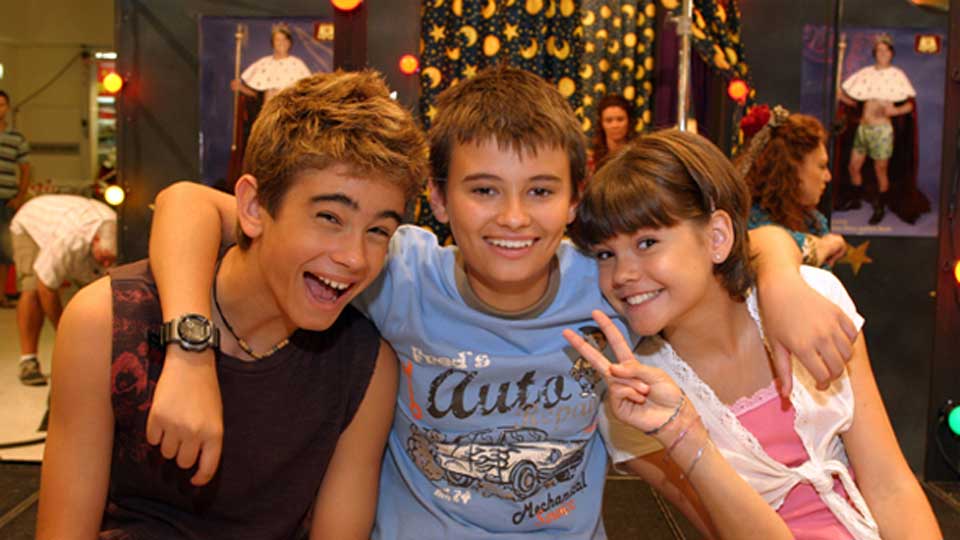 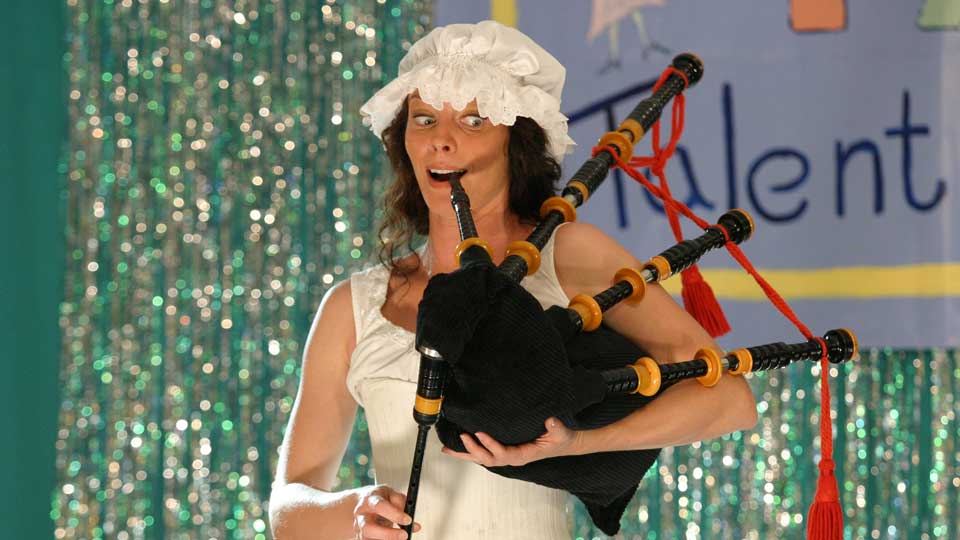 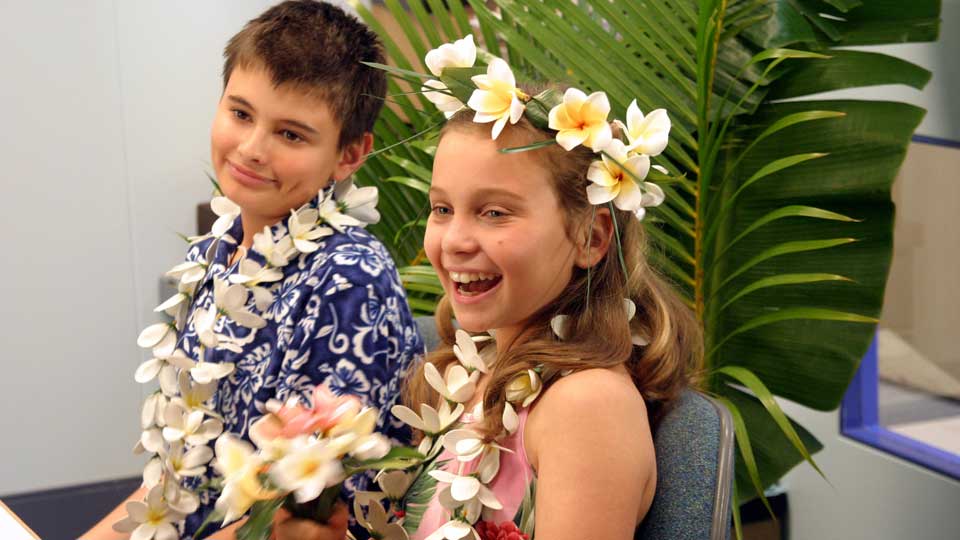 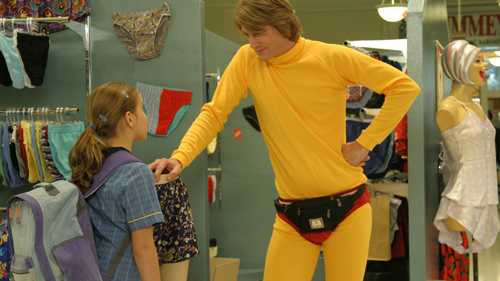 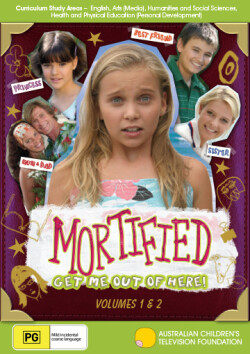 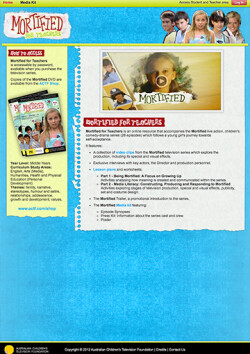 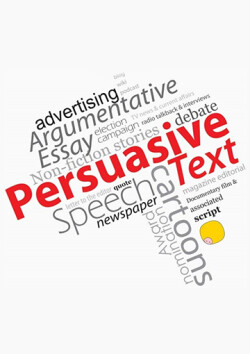 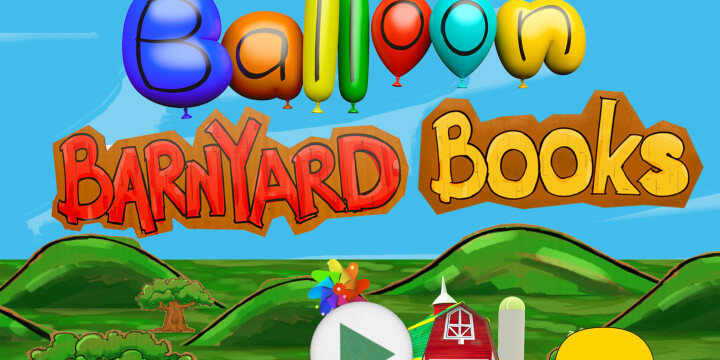 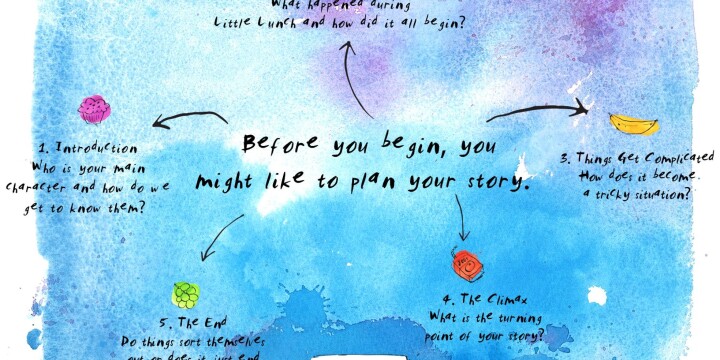 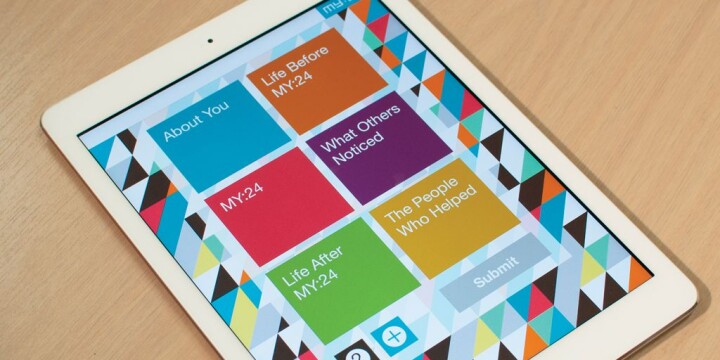