Dad’s love for Bronson’s teacher (Miss James) has blossomed and he is very busy wooing her. Miss James is concerned that the Twist kids are not as fond of her as they should be. Mr Gribble is running for parliament on a platform that would see the whole of their coastline turned into a great big amusement park. Nell is running against him on a “green” ticket.

Strange things continue to happen. Pete is hypnotised by Linda so that every time someone says the word “now” he turns into a chicken for ten seconds. Bronson is the humiliated loser in a school peeing competition but finds an ally in a water spirit. Linda is attracted to a mysterious new boy at school who never removes his gloves.  Linda discovers that he is a merman who is destined to return to his mother in the sea. Pete is locked into a lonely toilet block inhabited by a failed ghost who is doomed to stay there forever unless he can prove that he can scare someone. A goat eats Nell’s valuable opal, which has been trusted to Bronson. Bronson collects and examines the goat’s droppings to the disgust of the townsfolk until they discover what Bronson hopes to find.

Next Time Around
After being successfully hypnotised by Linda, every time someone says the word 'now', Pete behaves like a chicken for ten seconds. Unfortunately, Linda can't undo the hypnosis, so Pete gets himself into some serious trouble at school.

Copy Cat
Bronson finds an ancient Mongolian copycat hat. Linda wears it during the 'Birdman' competition, and she copies a seagull soaring through the sky. But Dad and Gribble aren't quite so lucky when they wear the copycat hat.

Little Squirt
Mr Gribble plans to build an aquatic wonderworld on a beautiful stretch of the coastline. Bronson, who is the humiliated loser of the school peeing competition, finds an ally in a water spirit who helps him defeat Mr Gribble and prove that he's no 'little squirt'.

Pink Bow Tie
When Pete, Gribble, Rabbit and Tiger witness an 'age-rager', it really makes their hair stand on end - a sight that does not impress their principal.

Nails
When a new boy, who never removes his gloves, arrives at school, Linda earns his trust and discovers his mysterious secret.

Sloppy Jalopy
When Pete lands in the middle of a sea of polluted sludge from Mr Gribble's waste disposal unit, even showers will not wash off the putrid smell. All kinds of old junk begin to attach to him, until he unravels the mystery.

Smelly Feat
Bronson upsets Ms James by refusing to attend her birthday party. But there is something he absolutely must do, which is related to the fact that he has not taken off his shoes for six months.

Grandad's Gifts
When Linda hears a strange and terrible sound behind the wall in her room, she is convinced that it is connected with the lemon tree, which has begun sprouting fruit. But only Nell knows the true reason.

Ice Maiden
Besotted with Dad's sculpture of the Ice Maiden, Bronson resolves to save it from his red-haired cousin, Terry. With one small kiss, Bronson and the Ice Maiden become inseparable.

Yuckles
Mr Gribble plans to build a casino on the site of a thousand-year-old rainforest - the home of the mysterious 'Yuckle'. Pete, Linda and Bronson set out to find a Yuckle and Mr Gribble's plans blow up in his face.

Quivering Heap
Young Gribble plans to prevent Pete from playing Dracula in the school play. He locks him in a lonely toilet block, inhabited by a failed ghost who is doomed to stay there forever - unless he can prove that he is capable of really scaring someone.

Little Black Balls
When a goat eats Nell's valuable opal, Bronson is forced to collect and examine each of the goat's droppings. The townsfolk are disgusted, until they discover what Bronson hopes to find. Then, there is a mad scramble for the little, black balls.

Seeing the Light
On election night, everyone gathers at the Lighthouse for a party, but a storm begins and they are all trapped inside. Meanwhile the Lighthouse Ghosts have plans of their own - a ghost ship is sailing home and it's time to put an old wrong right. 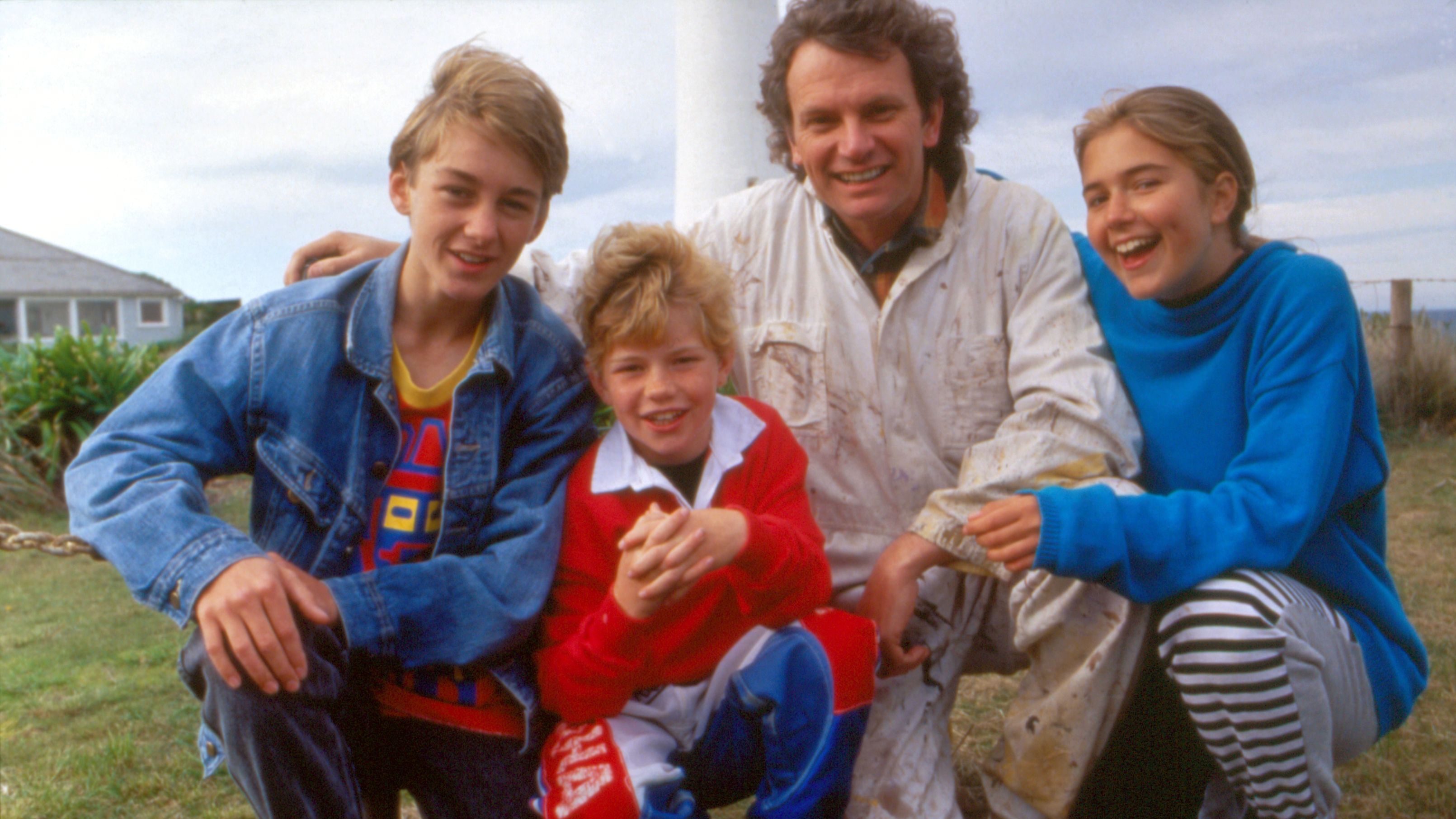 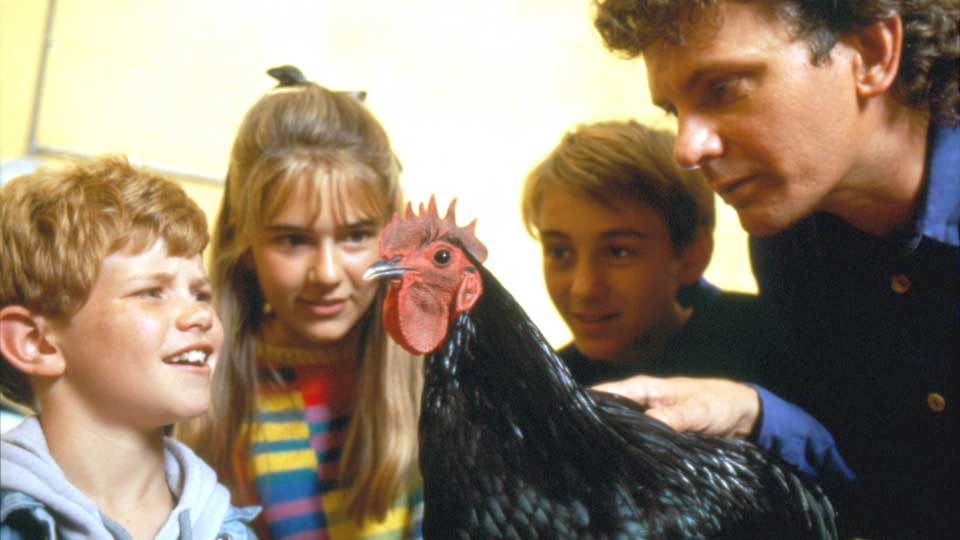 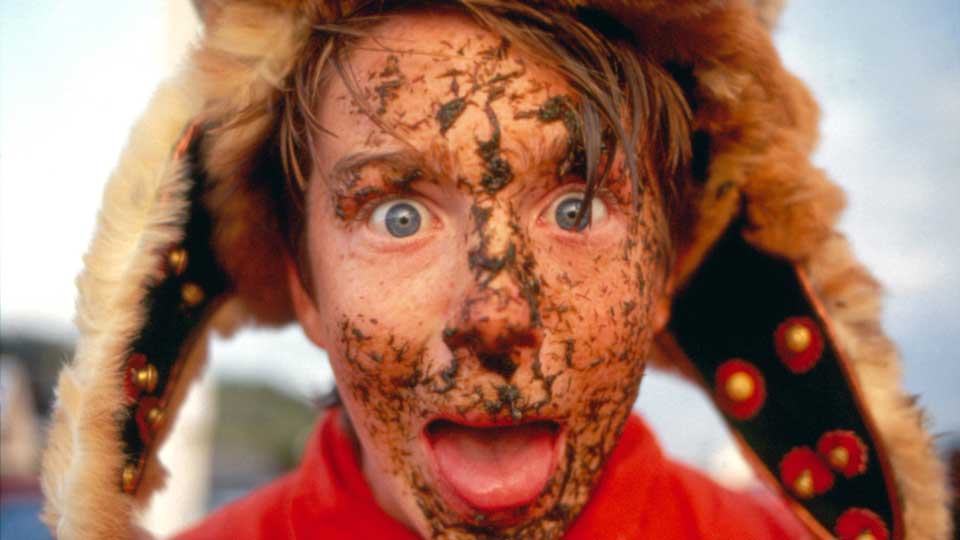 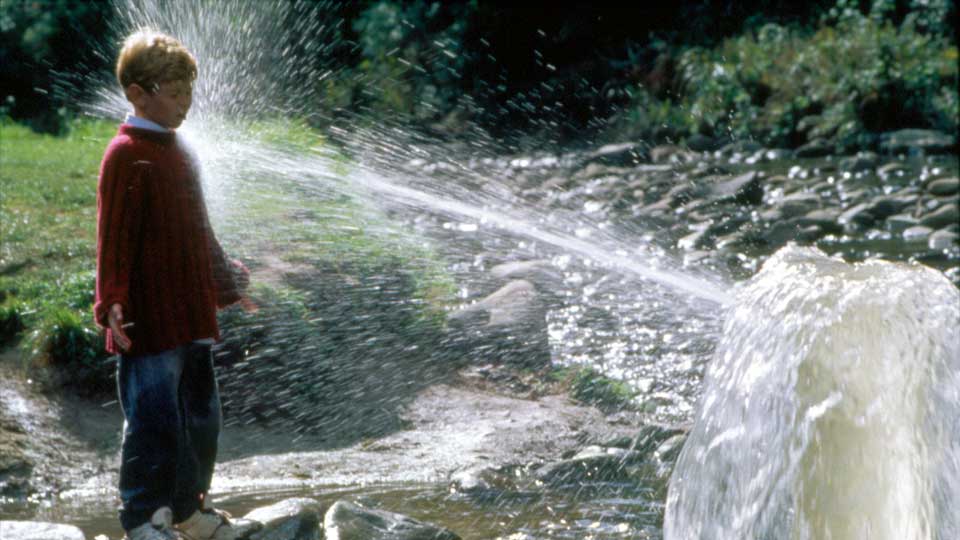 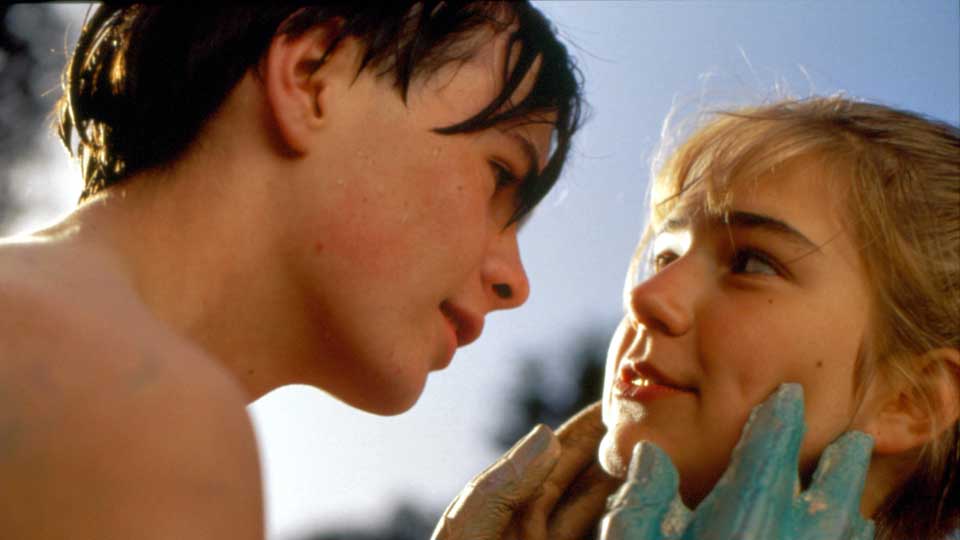 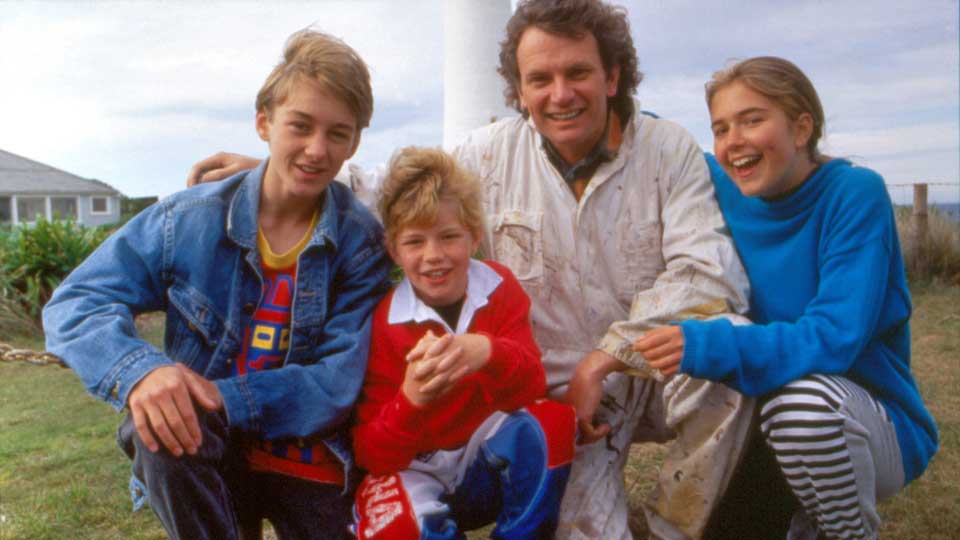 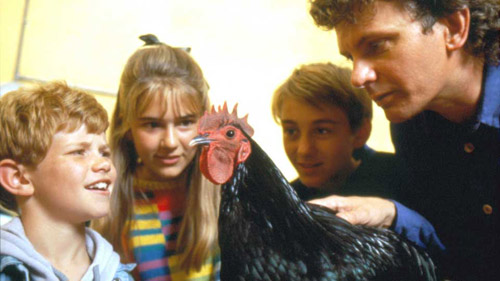 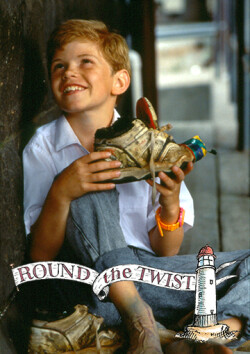 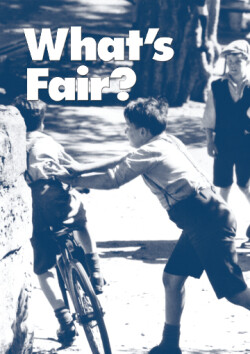