The Twins
Yuma and Kyanna, twins separated at birth, accidentally meet up in Alice Springs, and decide to swap places.

The First Test
After swapping homes and families, twins Yuma and Kyanna realise it's going to be tricky to swap back, with Kyanna facing a history test and Yuma meeting a snake in the bush.

Best Laid Plans
Unable to swap places and return home, Yuma must learn to play bush football, while twin Kyanna adjusts to her volcano-building step-brother, Heath, and discovers Sydney surf can be rough.

The Water Hole
Out in the bush, Yuma gets into trouble swimming with Aaron at a picturesque waterhole, while twin Kyanna webcam links her computer to Yuma, so the pair can work out how to get back home.

Mean Girls
Kyanna fears she's ruined her sister's chance to get into dance school, while her twin, Yuma, finds out about her mother and the secret of the waterhole.

Lost in the Desert
Yuma manages to get lost in the desert, and reveals the truth to her cousin Iona about her twin sister, Kyanna, who's suddenly dumped by Sasha as her dance partner.

Alien Alert
Yuma gets involved in traditional dot painting, while in the city, Heath sets out to prove his step-sister, Kyanna, is in fact a memory-wiped alien.

Two Dollars
After Kyanna has a fight with Heath, the pair have to sort out a dispute between their mum and dad. Meanwhile, Aaron tries to lure twin Yuma away from a didgeridoo player, by showing off his skill as a rapper.

The Audition
The twins conspire to get Yuma home to Sydney to do her rapidly approaching dance audition, but when Yuma arrives late, Kyanna is forced to step in and dance in her place.

Double Dancing
After Yuma passes her solo dance audition, but before she can get into dance school, the twins have to dance together in a duet. In the process, they blow Heath's mind.

Going Home
After tearful farewells, Kyanna heads back to Alice Springs. But, the twins remain determined to sort out the mystery of why they were separated at birth.

Sand and Surf
Yuma's family heads to Alice Springs, so everybody is on-hand when the mystery of the twins' separation at birth is solved. Explanations are made, apologies are given, tears are shed, Yuma and Kyanna dance together, and Aaron screens one of his home movies. 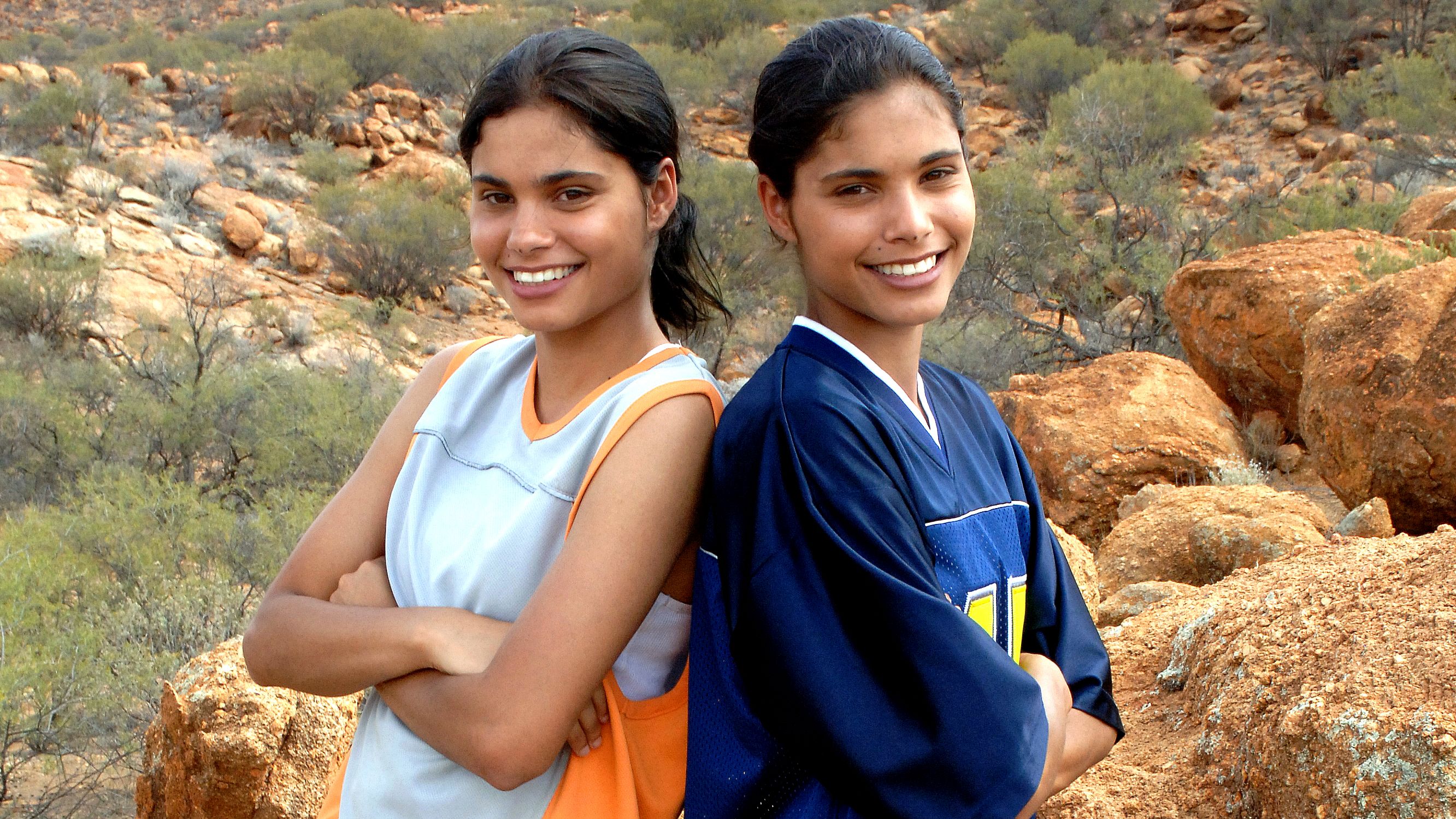 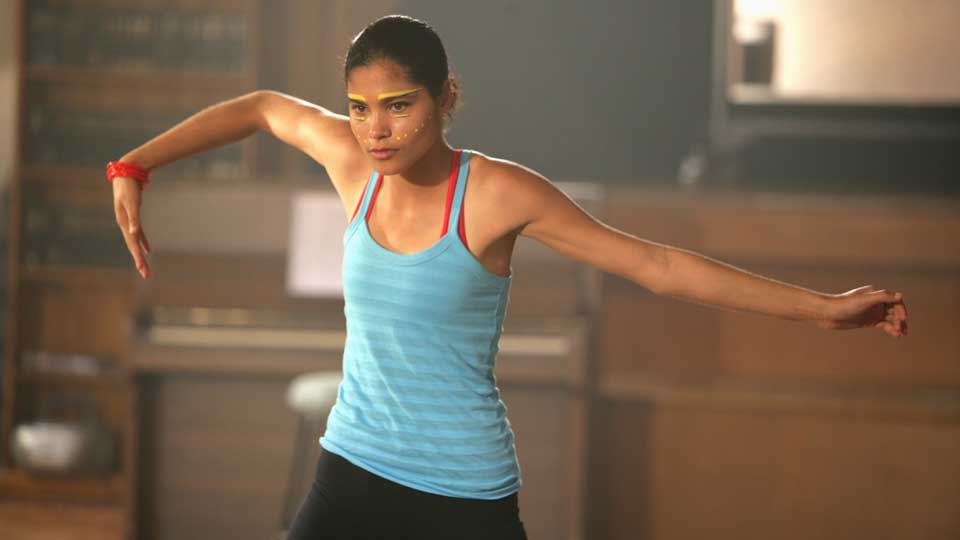 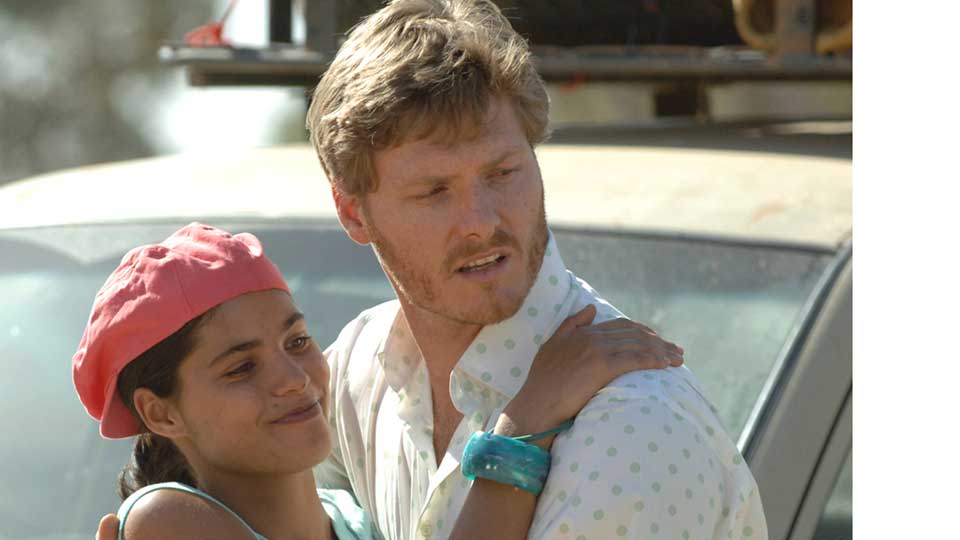 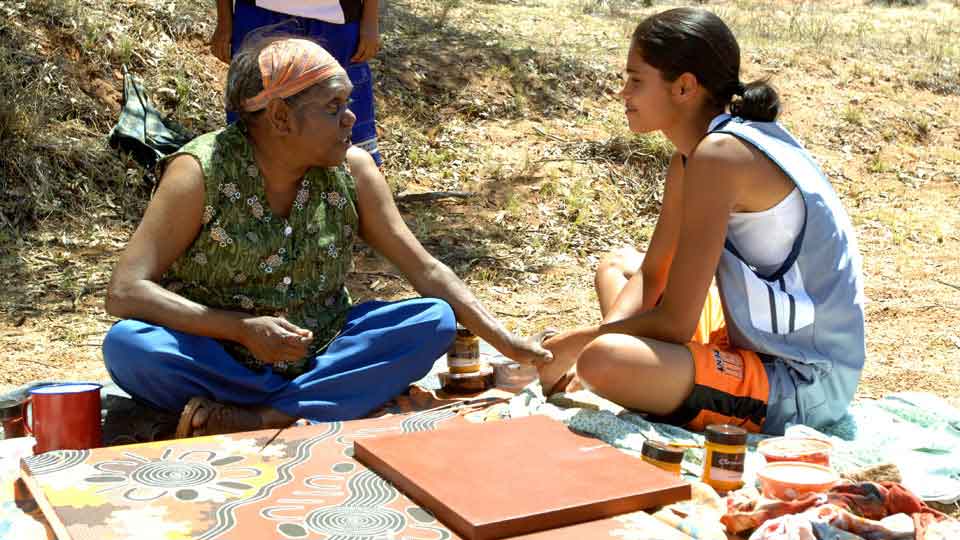 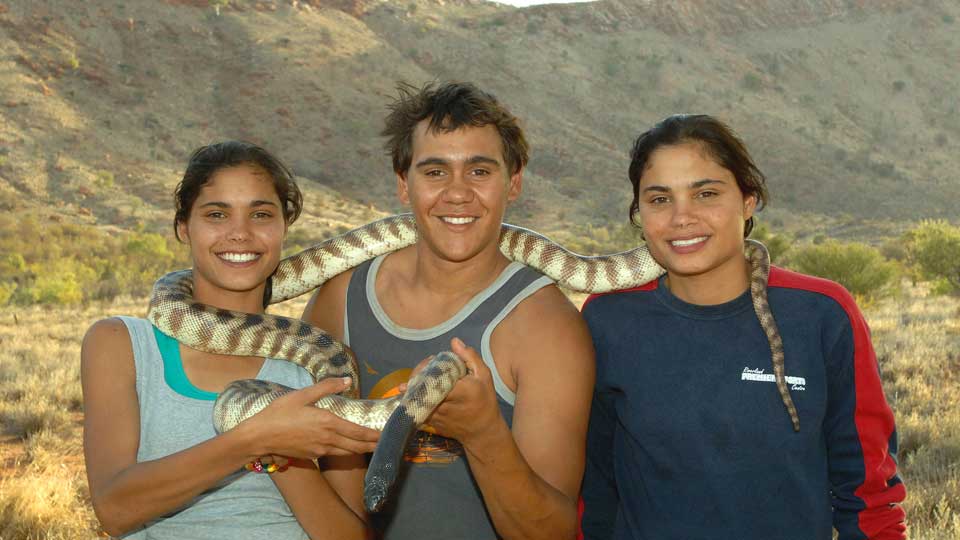 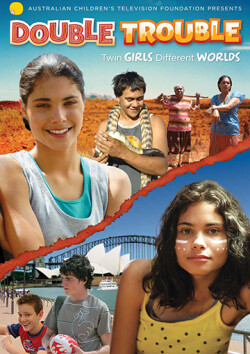 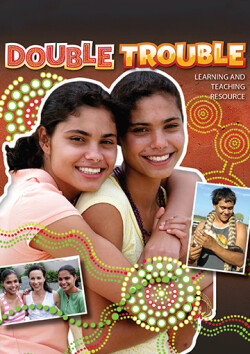