Kayne is ready to brave Kamil’s new round of bigger and bolder adrenalin-fuelled outback missions in Bushwhacked! - Series 3.

Bushwhacked! follows Wiradjuri boy, Kamil Ellis, and Kayne Tremills, as they traverse remote corners of Australia in search of weird and wonderful wildlife, Indigenous rites and rituals, and (of course) adrenalin-fuelled, dramatic missions.

In Series 3, Kamil has drawn up a list of challenges set to send his co-host more than a little green, including; a matchmaking mission involving the world’s most venomous snake; a wade through croc-infested waters to catch a rare Freshwater Pygmy Crocodile; an unexpected brush with a Bull Shark; and the nigh-impossible task of spotting the extremely rare Albino Kangaroo.

Wedge-Tailed Eagle
Kayne and Kamil are on a soaring mission from Perth to Lorna Glen deep in the Western Australia desert, where Kayne must follow and observe the movements of a Wedge-Tailed Eagle.

Pygmy Crocs
Bushwhacked’s intrepid hosts are on a mission to the Bullo River in the Northern Territory to explore a potentially new distinct crocodile species – the Freshwater Pygmy Crocodile.

Humpback Whale
The beautiful Noosa coastline is the backdrop for a shower that Kayne won’t be forgetting in a hurry.

Albino Kangaroo
It’s a mission that smacks of a needle in a haystack; the boys are in a hot-air balloon above Canberra to spot an incredibly elusive and rare Albino Kangaroo.

Croc Island Rangers
It’s an invitation-only trip for the well-traveled hosts to the remote Crocodile Islands located off the coast of North East Arnhem Land.

Croc Eggs
Join Kamil and Kayne on a Top End croc tale tinged with urgency and jeopardy and featuring some of the most spectacular scenery in the country.

Inland Taipan
A matchmaking mission that takes Kayne and Kamil to Lake Eyre and Cooper Pedy, but far from romantic, this adventure involves the world’s most venomous snake!

Bull Sharks
The Gold Coast is normally associated with sunshine and beach holidays, but a trawl through the canals and rivers of the Gold Coast will prove anything but a holiday for the Bushwhacked! co-hosts.

Platypus
Kayne and Kamil are heading to Tasmania in the name of platypus population research, and to uncover a little known dangerous characteristic of this popular species.

Wolf Spider
This creepy crawly episode is an invitation to join the hosts on a lunch date in Gosford, New South Wales.

Hairy Nosed Wombats
Kayne and Kamil are on a journey to the Epping Forest National Park in central Queensland to meet the once thought extinct, but still critically endangered, Hairy-Nosed Wombat for a nose-tickling mission.

Cone Snails
An epic journey to the sea floor to carry out research on ‘a silent assassin’, the deadly Cone Snail.

Dingoes
Fraser Island in Queensland beckons and so too does the need to sustain the predator that calls the World Heritage site home. 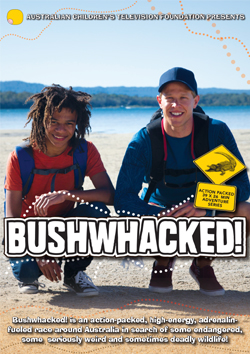 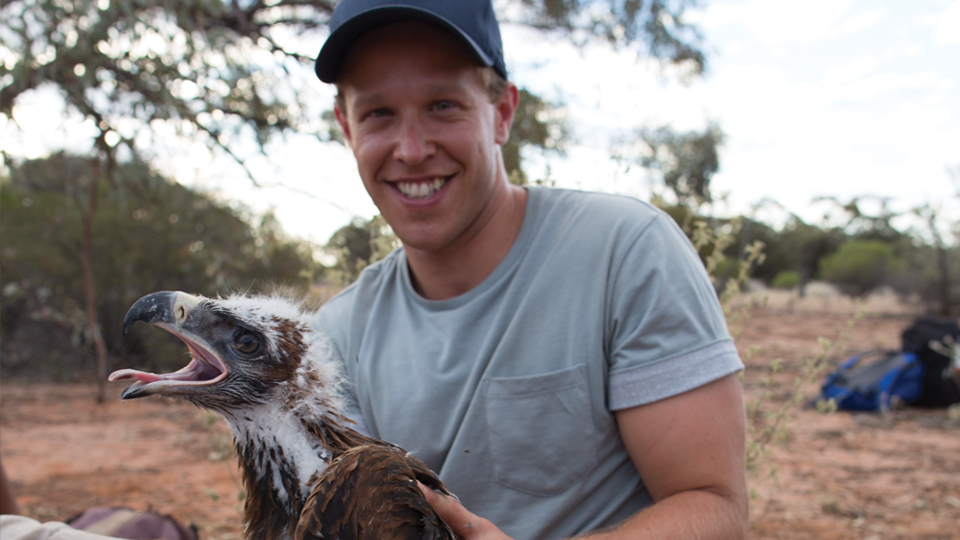 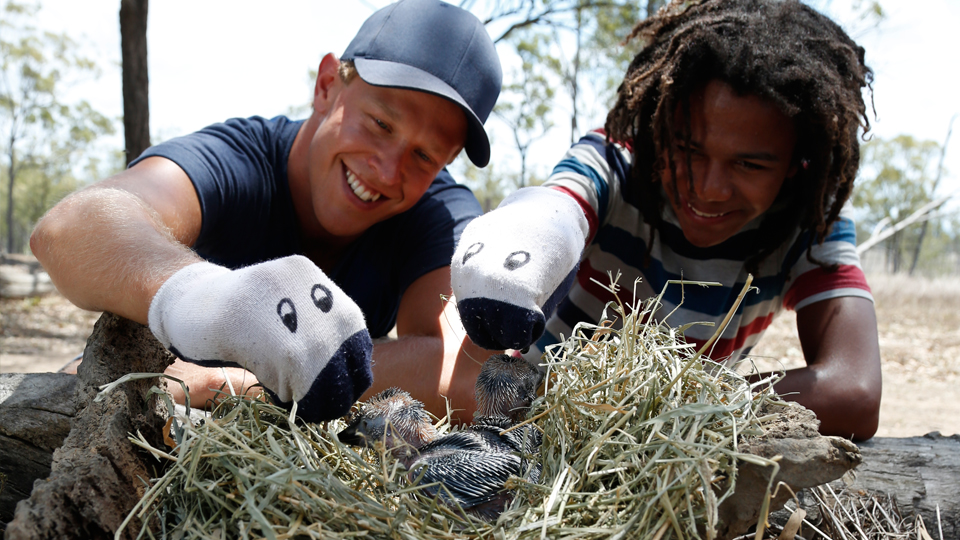 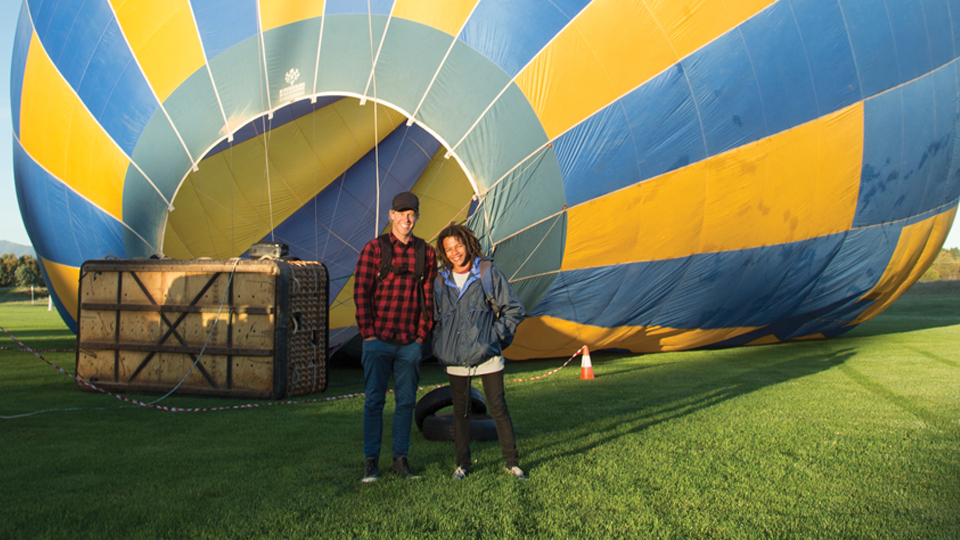 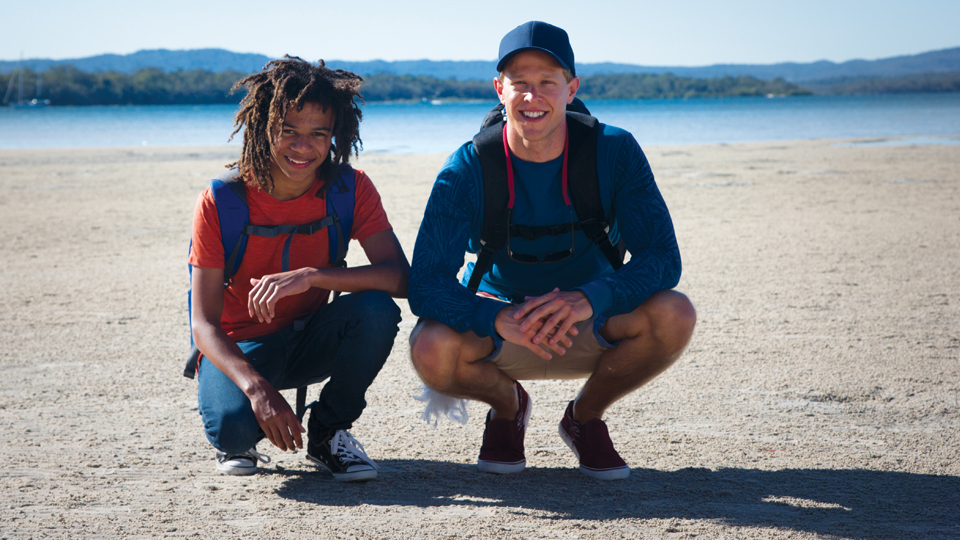 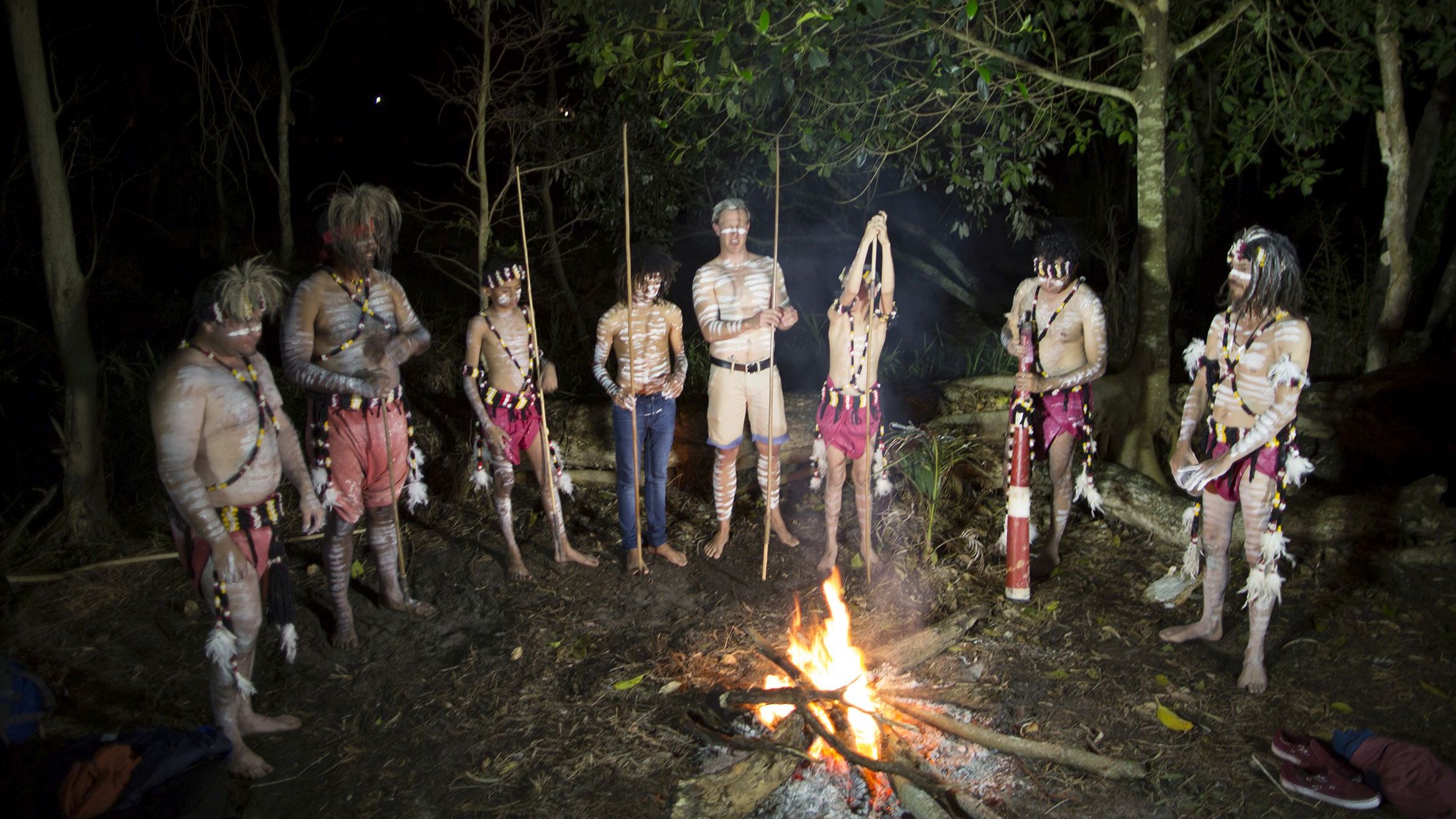 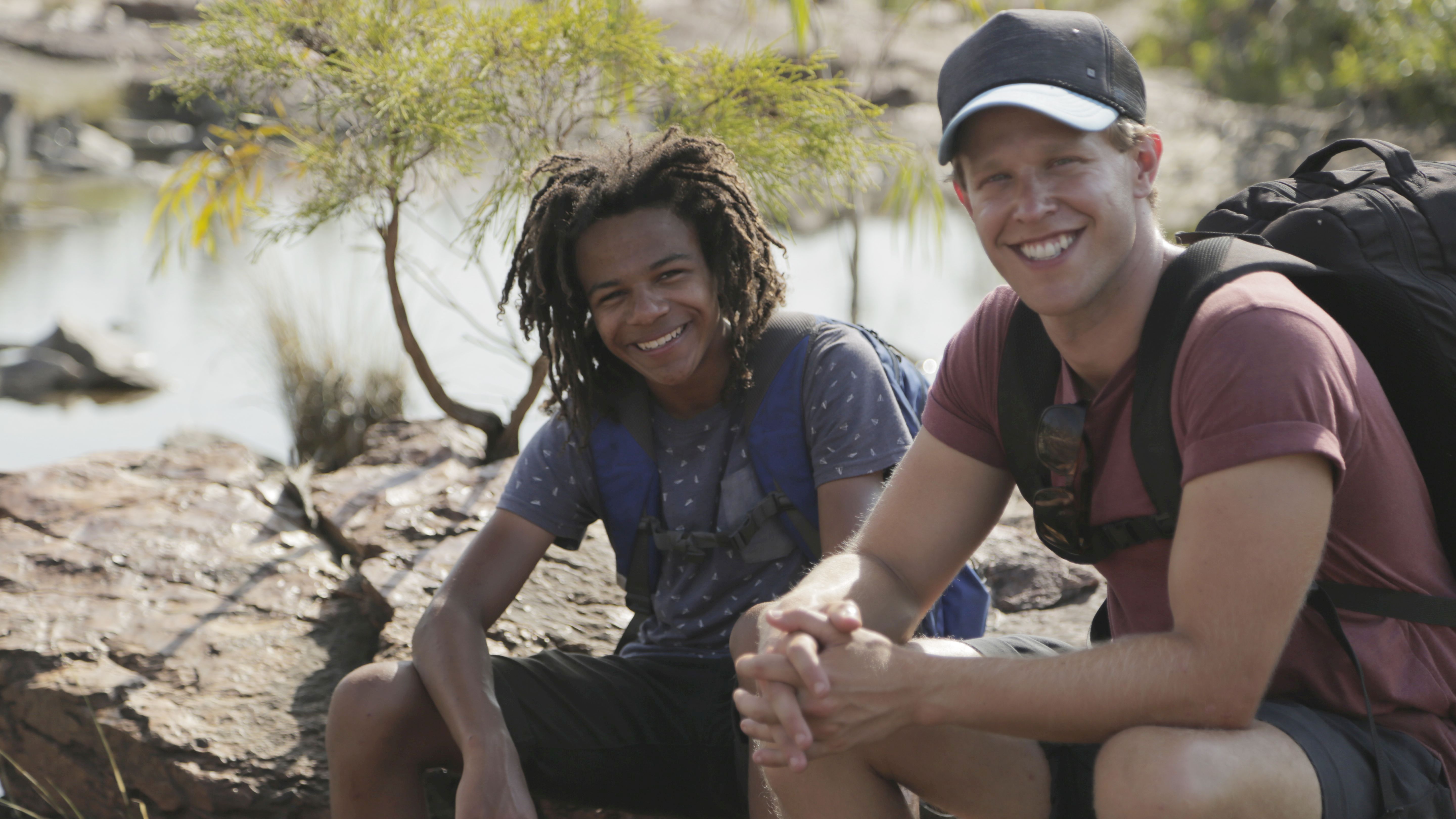 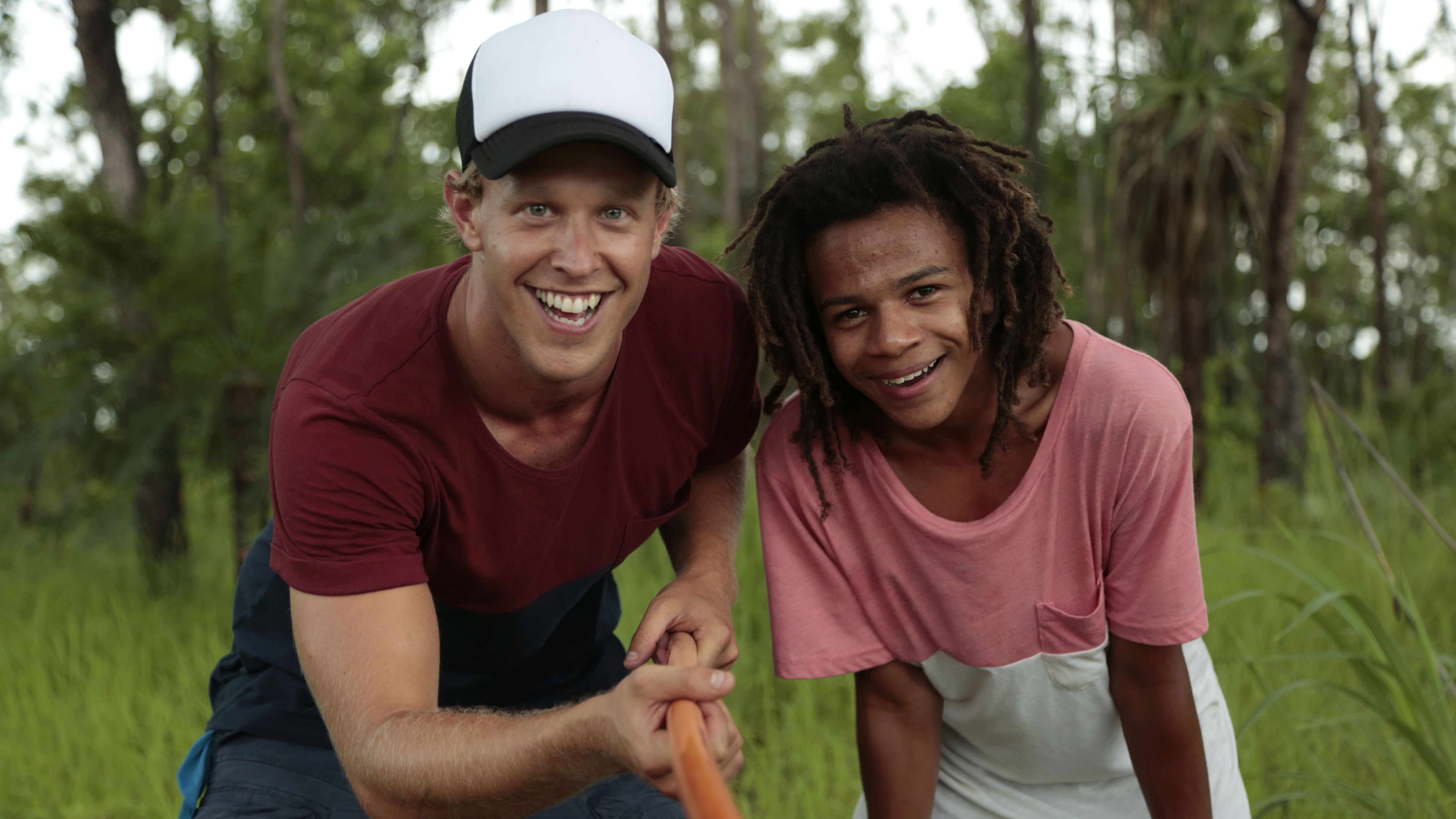 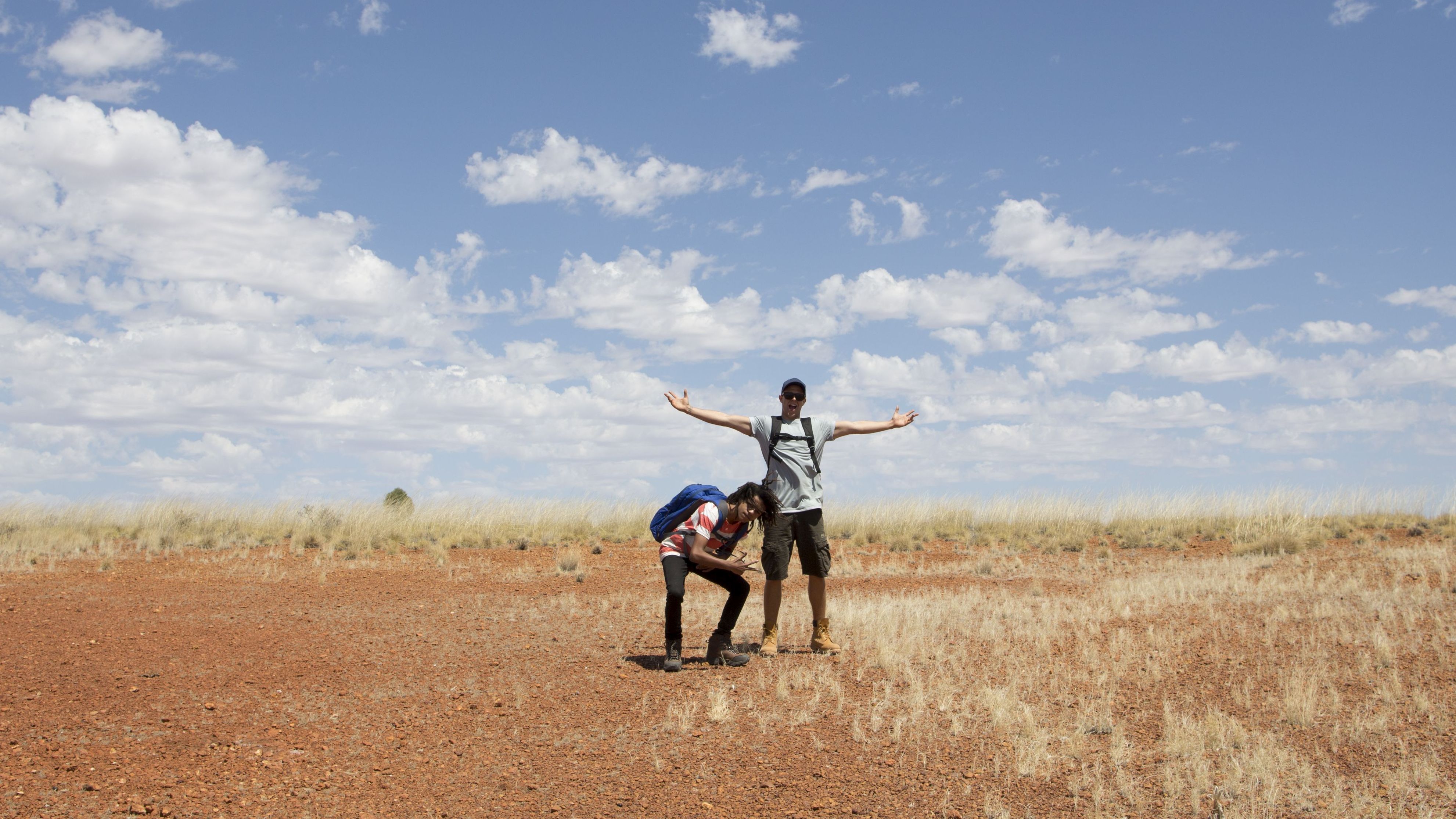 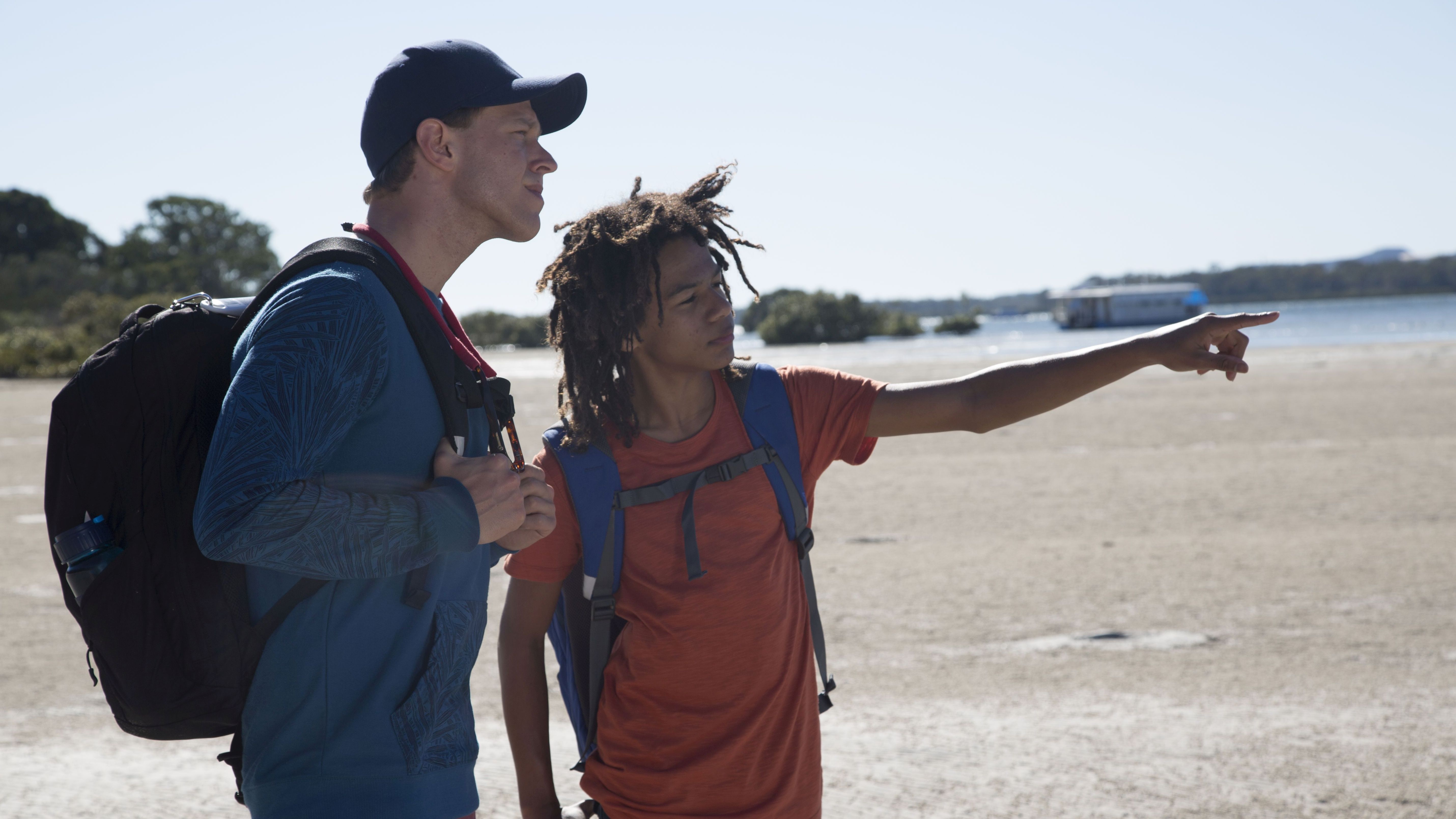