It’s Second Year at the Academy and the stakes are high in the lead up to the world’s premiere ballet competition, the Prix de Fonteyn.

Tara returns to the National Academy of Dance with the goal of representing Australia in the world’s most prestigious ballet competition. But perhaps she should be more focused on just surviving Second Year where having climbed to the top in her first year at the Academy – in dance, in life, in love - she now has a very long way to fall.

In the Middle, Somewhat Elevated
Tara reunites with her friends for second year at the Academy, and discovers the exciting news that they can compete in a prestigious ballet competition to determine the best young dancer in the world.

Dreamlife
Tara finds a new hero in Saskia Duncan, the youngest principal dancer in the Company’s history, and a new worry about her future with Christian. Meanwhile, Abigail searches for dirt to remove talented Grace from Second Year.

Legends
Tara’s overjoyed when Company starlet, Saskia Duncan, is appointed to teach the Academy Second Years; and Ethan rebels against Sebastian’s suppression of his choreography skills.

Showcase
Ethan clashes with Abigail, in his attempt to create a spectacular dance performance for Showcase, while Tara finds it hard to compete with Christian’s old friend, Kaylah.

Like No One's Watching
Sammy’s little brother, Ari, arrives at the Academy, throwing Sammy’s hectic schedule into havoc. Kat auditions to be a football cheerleader, happily encouraged by Ben. Meanwhile, Tara is having self esteem issues, when it comes to the looks department.

A Choreographed Life
Tara’s concern about the time she spends with Christian impacting her dance study leads to her to suggest they ‘pause’ their relationship, and Ben tries to impress Kat through an ambitious choreography assignment. Meanwhile, Grace has cause to be jealous, when Abigail and Ethan continue to work closely together.

Connectivity
Realising that Saskia’s continuing critique of her dancing could jeopardise her mid-year exams, Tara takes action, while Christian ditches his pas de deux exam to hang out with Kat. Wired on energy drinks, an overtired Sammy kids himself that he’s blitzing exams, and puts Abigail in danger as a result.

The Break
Exams are over, and, with one night of freedom, both the boys and the girls go on a mission to prove they’ll have more fun without each other.

A Good Life
Sammy returns home for his Grandpa Morrie’s funeral, and to ask his father to support his Academy tuition. While an act of sabotage severs frenemies Tara and Abigail, and Kat auditions for the Moulin Rouge.

Self Sabotage
Grace encourages Tara to take action against Saskia’s cruel treatment of her; Kat commences training for the Moulin Rouge and Sammy is assigned a Third Year, Ollie, as a tutor to get him through his exams.

Breaking Pointe
Saskia’s bullying of Tara results in a painful injury. Kat convinces Miss Raine to grant her an audition to return to the Academy, but has to let Abigail train her.

Backstab
Tara risks serious injury and possible expulsion to compete in the Prix de Fonteyn Preliminary Round, and Kat is on top of the world, when she’s allowed back into the Academy.

Rescue Mission
Whilst recovering from her broken back, Tara discovers a hidden side to Ben, who is volunteering in a hospital leukaemia ward performance; and Kat tries to settle into First Year.

Moving On
As Tara negotiates her return to the Academy, Ethan’s search for ongoing employment leads him to accept a position choreographing a fringe musical.

Origins
Sammy and Ollie’s friendship heads into unchartered territory, when they go on a road trip so that Sammy can compete in a Prix de Fonteyn regional round, while Christian joins them to reconnect with his estranged father, Raf.

Love and War
The escalating conflict between the First and Second Years results in a showdown, to determine which year has the greatest talent, and Tara becomes unhinged, when Grace tempts her to get less serious.

Catch Me If I Fall
During an excursion to the circus, Christian’s Dad makes promises he’s unable to keep, Tara tries to repair her friendship with Kat and Sammy goes public about his new romance.

The Nationals
Tara hunts for a new crush, while the director of a fringe musical tries to convince Abigail to be the star of his show, and Grace goes to increasing lengths to get Zach’s attention.

Tick, Question Mark, Cross
Abigail’s best efforts to balance her ballet commitments with the fringe musical splinter, when a leaked staff email discounts her chances in the Prix de Fonteyn and her over-supportive mother Anthea unexpectedly arrives at the Academy.

Ladder Theory
The Academy students experience stinging prejudice from the judges during the National Round of the Prix de Fonteyn, just as Sammy’s father visits the competition, to watch his son dance for the first time in years.

Win or Lose
Grace continues to make a play for Zach’s attention, leading her to manufacture a serious accusation; as Christian’s resolve to bounce back from his Prix de Fonteyn elimination drives him toward some reckless behaviour.

Love It or Fight It
Ben tries a variety of tactics in rehearsals for ‘Peter Pan’, to prove to Tara that he’s a leading man, while Kat’s efforts to research her character in the production lead to a realisation about her relationship with Christian.

The Prix De Fonteyn
Sammy decides to alter his Prix de Fonteyn solo one day before the start of the International Round, while Tara encounters a new-old nemesis in the girls’ competition.

The Second
Fighting shock and numbness after a sudden tragedy, Tara is struggling to find her motivation as a dancer. Meanwhile, Abigail attempts to block her grief by immersing herself in a prestigious audition for a contemporary company tour.

The Red Shoes
Abigail and Tara join forces, to go head-to-head with a formidable enemy, and Christian has to choose between being with the girl he loves, and his desire to escape. 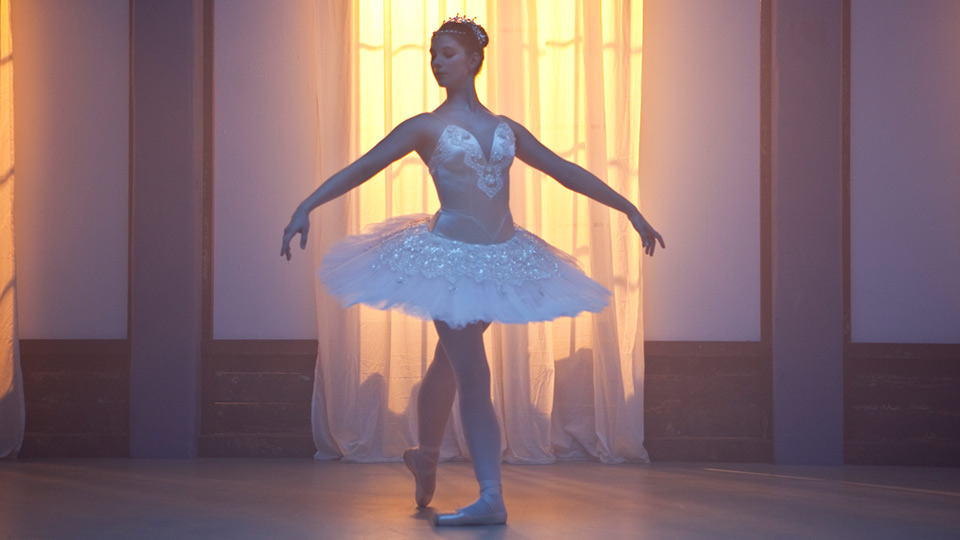 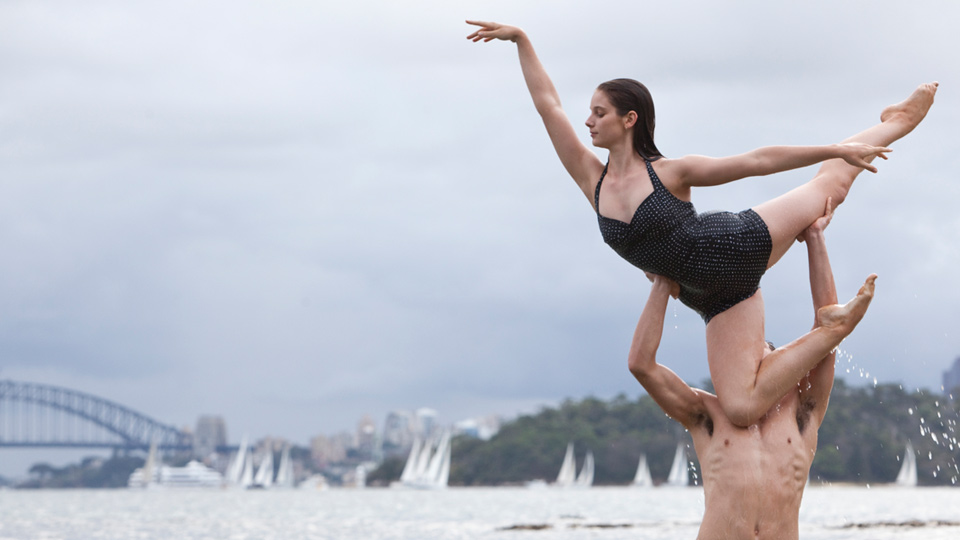 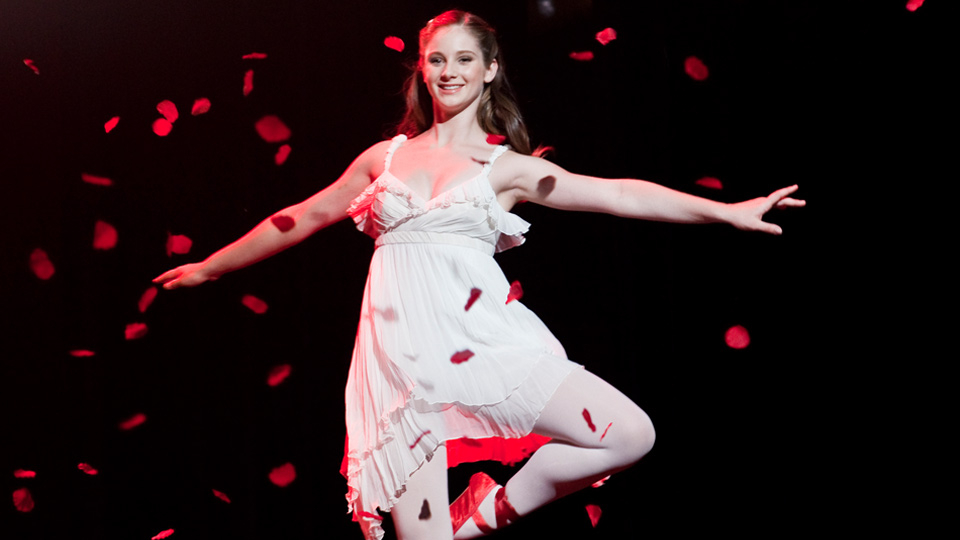 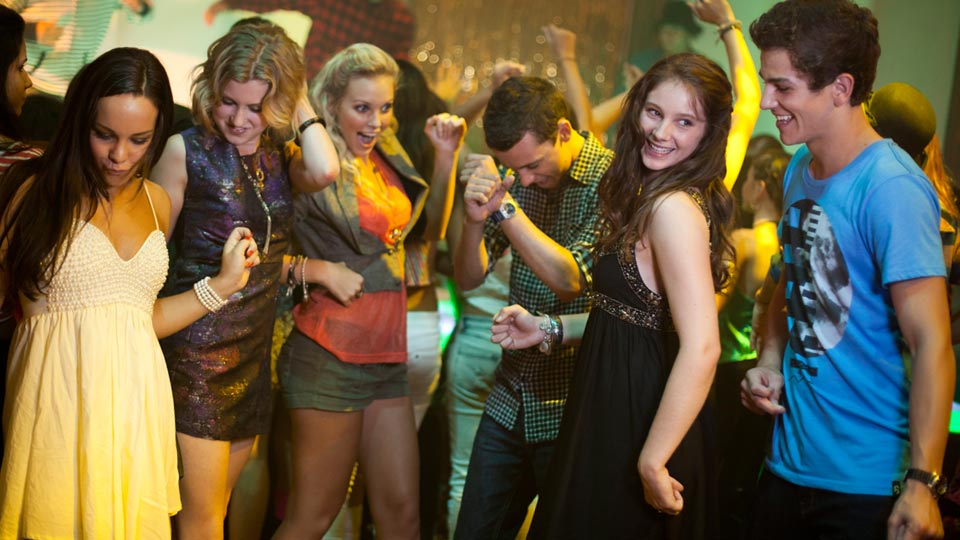 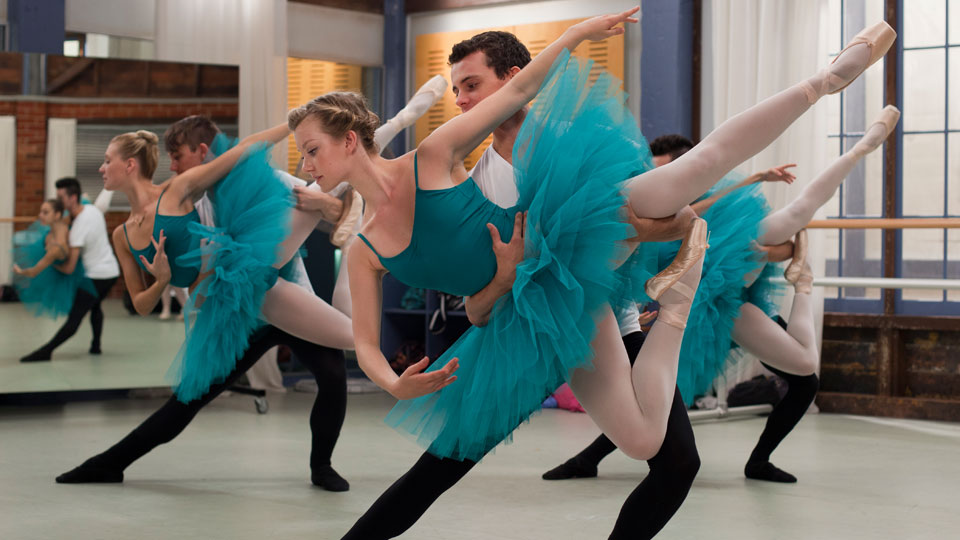 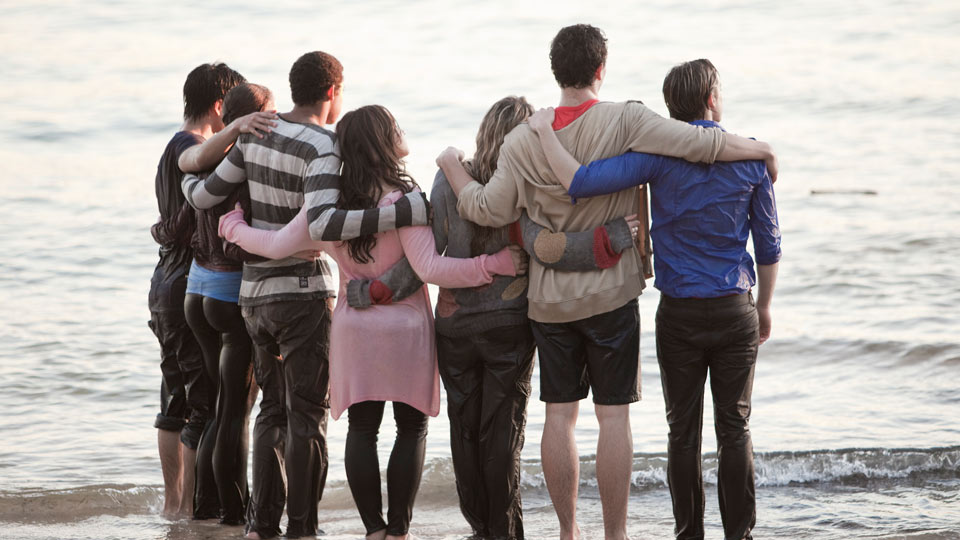 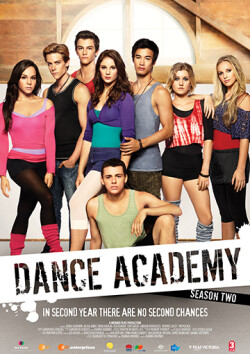 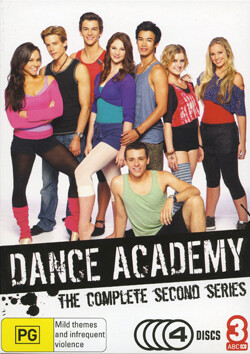